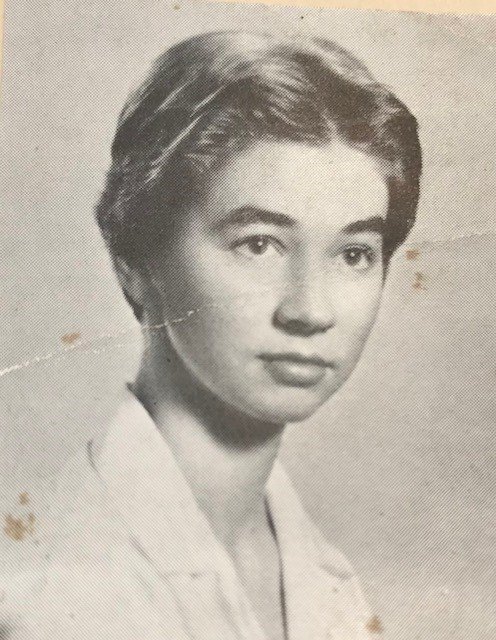 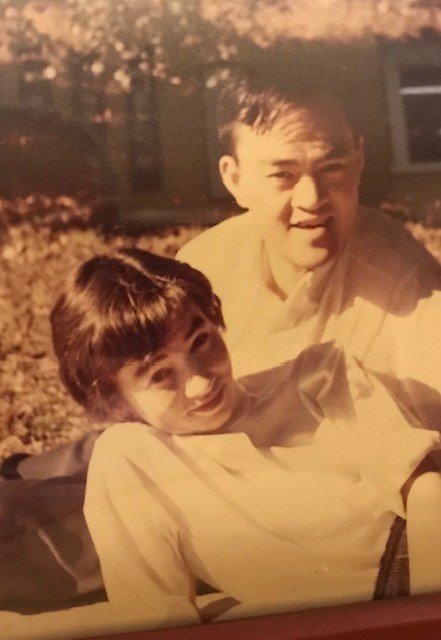 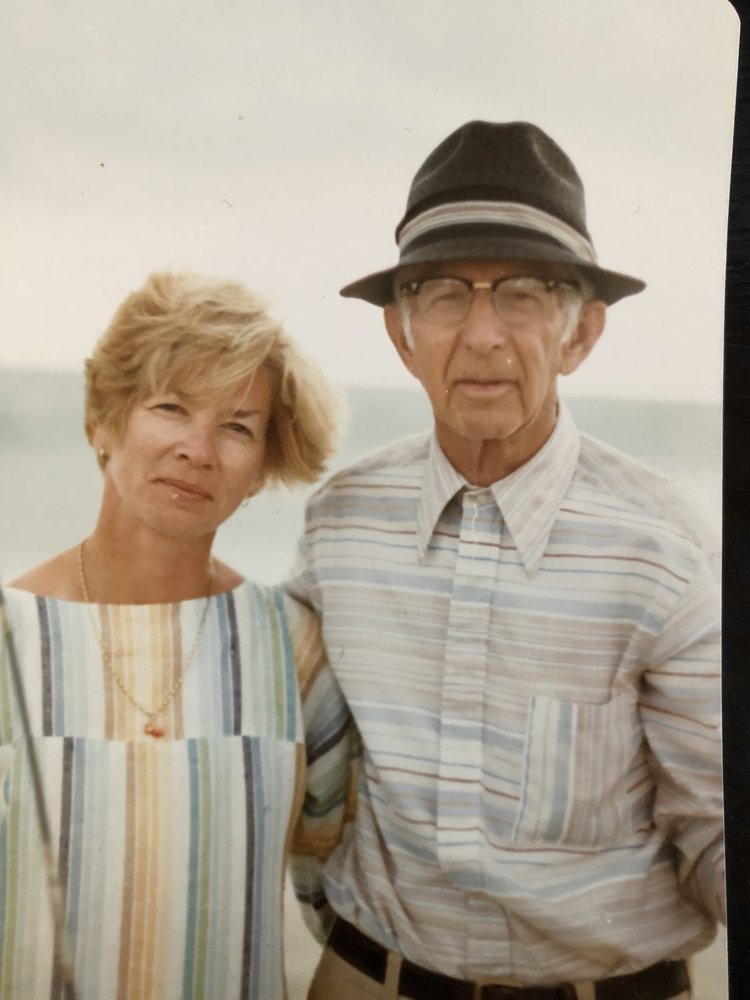 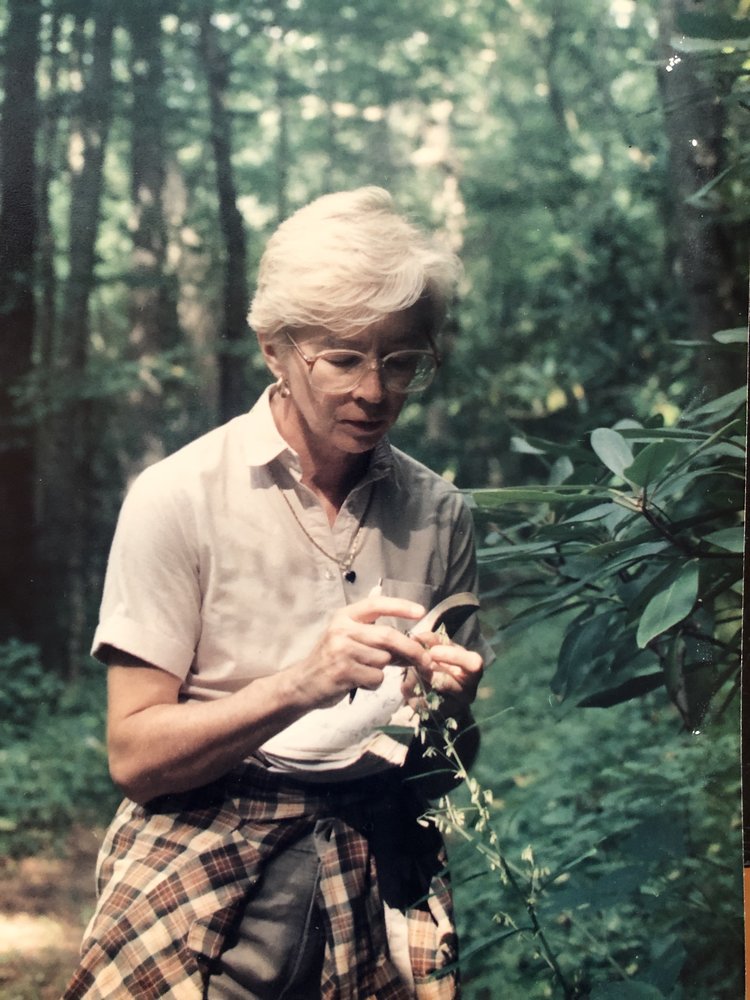 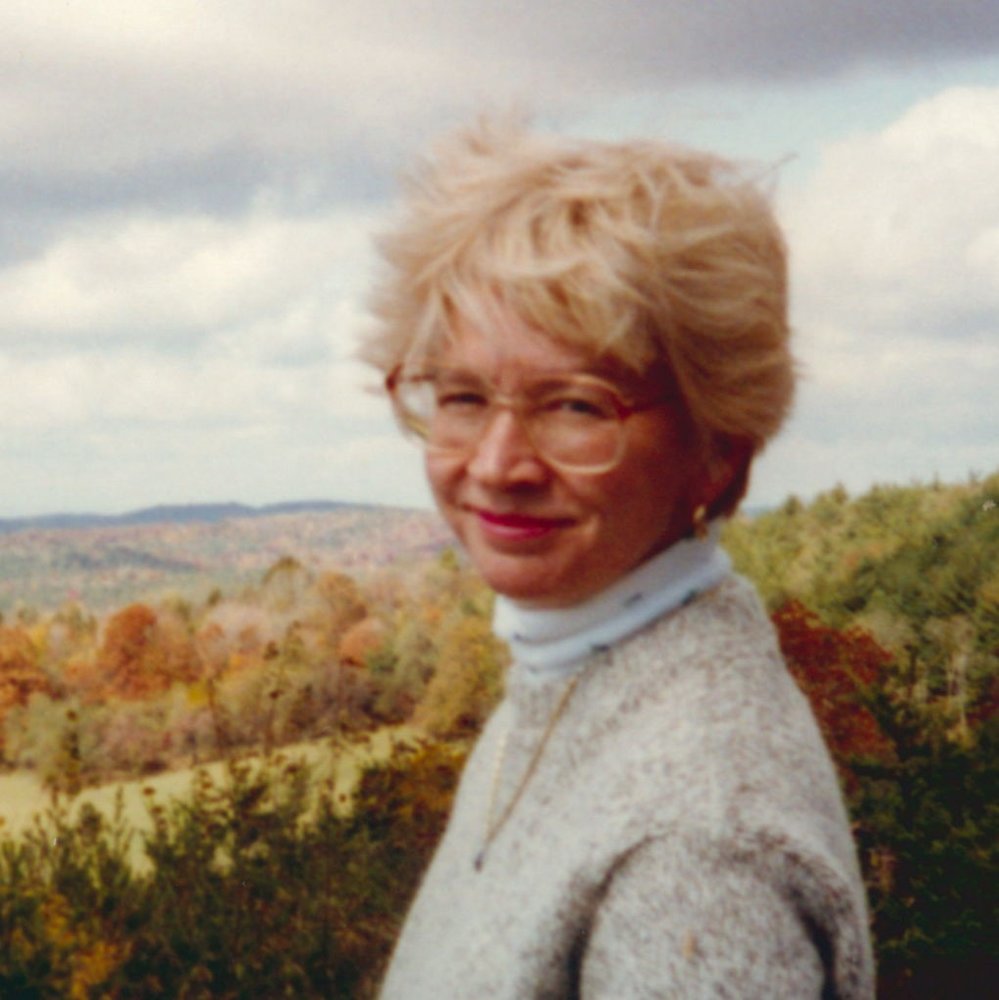 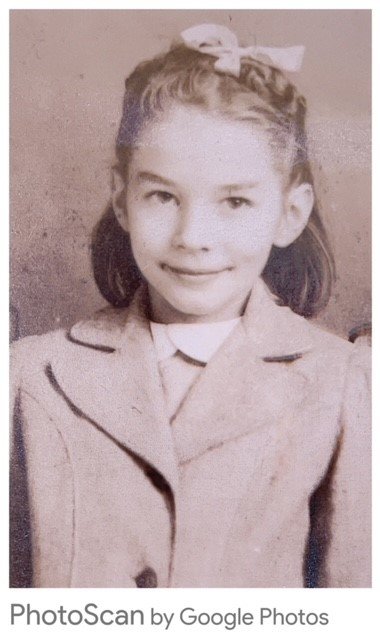 Born in Clinton, N.C., to the late Landron and Jessie Boney, Dixie was quiet and determined. Dixie decided as a teenager that she would be a doctor.  Told by her mother to study typing in her senior year, Dixie took calculus instead, and was only found out when her report card came home.   Dixie finished Clinton High School at the head of her class.  She followed her two sisters, Lynnette and Rosemary, to the Woman’s College of the University of North Carolina, where she was a member of the Phi Beta Kappa society.

Dixie applied to the University of North Carolina medical school.  An admissions officer said that the school had filled its quota of two women for the class and she should take her good grades and go teach English.  Dixie instead attended the Bowman Gray School of Medicine at Wake Forest University, where she was elected a member of the Alpha Omega Alpha honor society. She later served as president of the medical school alumni association.  Dixie continued her medical training at the University of Hawaii, while her beloved husband, Dr. Liang Yee Soo, was stationed at Kaneohe Bay with the United States Navy Medical Corps.  She completed her residency in neurology at the University of North Carolina.

Dixie practiced medicine as a board-certified neurologist in Lima, Ohio. Her patients loved her.

Dixie loved art, especially classical music, and even more especially grand opera.  She heard many performances of Wagner’s four-opera Ring cycle at the opera houses in Bayreuth, Germany, New York City, and Seattle. She played piano for herself, often a slow Beethoven sonata movement or Chopin prelude, and in so doing fostered a love of music in those around her.

Dixie believed in the beauty of the human spirit.  She read widely, enjoying biography and the poetry of Randall Jarrell and Gerard Manley Hopkins, among others.  She was devoted to her family and held many family gatherings in the mountains and at the beach, including trips to the underdeveloped Bald Head Island in the 1970s and 80s when every beach house had a diesel generator and a Jeep.  She travelled with her husband, sisters, and friends around the country and the world. In a less restricted time, she walked with her sister Rosemary up the Acropolis to see the unguarded Parthenon by moonlight.

Dixie retired to Chapel Hill, and went back to school for botany courses at Duke University and UNC-Chapel Hill.  She collected plant specimens in the Blue Ridge Mountains for the collection at the North Carolina Herbarium.  She delighted in finding yellow lady slippers and other wildflowers in bloom around her mountain house in Floyd County, Virginia.

Dixie endowed the Jessie Lee and Landron Clifford Boney Scholarship at UNC-Greensboro for Sampson County students.  She and her husband established the Liang Yee and Dixie Soo Professorship of Neurosurgery at the Wake Forest School of Medicine and the Dixie Lee Boney Soo Distinguished Professorship in Neurological Medicine at the UNC School of Medicine.   Dixie supported the North Carolina Botanical Garden, the Metropolitan Opera, the Nature Conservancy, public radio, and many other organizations.

Dixie was a steadfast member of the Democratic Party and served as a precinct captain in Lima, Ohio.

Dixie maintained her strength, humor, and grace while coping with frontotemporal dementia.

A virtual service of remembrance for Dixie will be held at noon on Saturday, April 3. The service will be live-streamed on YouTube, please use the Livestream Service link on the left. In lieu of flowers, Dixie’s family welcomes contributions in Dixie’s name to the North Carolina Botanical Gardens by using the link on the left, or to any other worthy cause.

The Soo family is under the care of Walker’s Funeral Home of Chapel Hill.

Share Your Memory of
Dixie Lee
Upload Your Memory View All Memories
Be the first to upload a memory!
Share A Memory
Plant a Tree