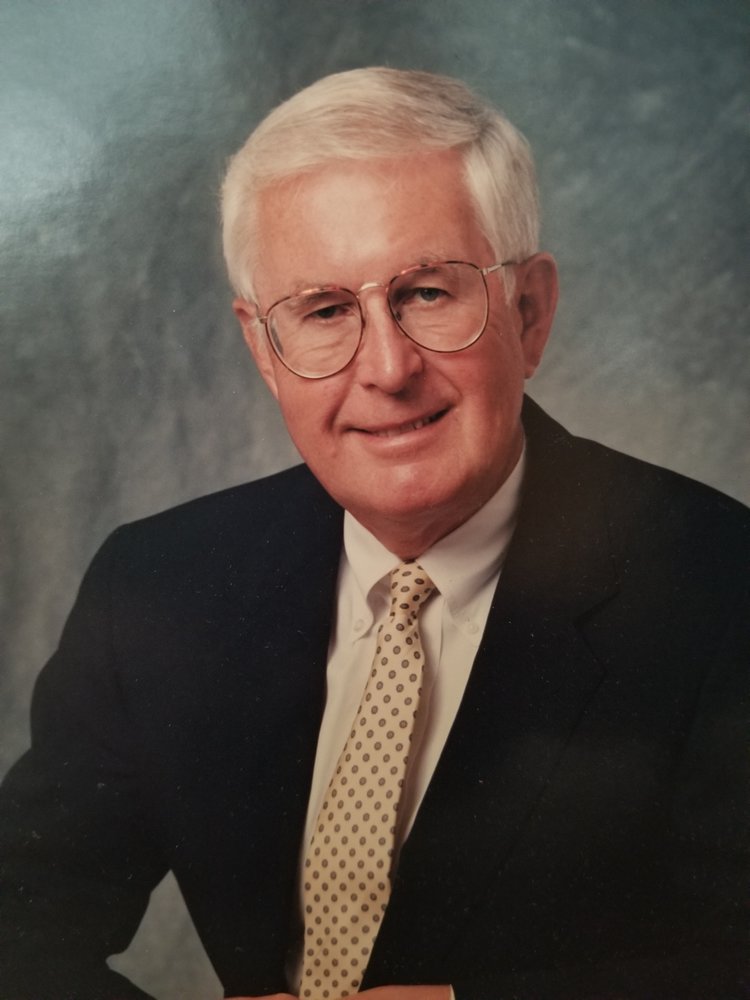 Born in Muskegon, Michigan to the late Theodore Oldenburg and Frederika VanderWeiden Oldenburg. He grew up in Signal Mountain, TN, and entered Davidson College in 1950, entering  the University of North Carolina Chapel Hill School of Dentistry in 1953. Following graduation he entered the Dental Corps United States Air Force at Hickam Field, Hawaii. After discharge from the Air Force in 1960, he completed a Master’s Degree and Residency in Pediatric Dentistry in 1962 and joined the faculty for a full-time career in teaching and clinical practice that spanned 52 years.

At UNC he served 16 years as the Chair of the Department of Pediatric Dentistry, overseeing a department that achieved national recognition under his leadership.  After a Kenan Scholarly Leave at the University of Zurich 1985-86, he returned to Chapel Hill and continued to teach as a dental school-wide leader. He served as Assistant Dean for Academic Affaires and as Acting Dean.  His final Institution-wide assignment was Assistant Dean for Administration for over a decade, overseeing a major building initiative by the school - Tarrson Hall.

Ted had many interests outside his profession.  He was an avid golfer and always managed to to find a famous course to play when he traveled.  His love of skiing  became a family favorite for many years. However his best love was Carolina Basketball.  He was proud of his role as Timekeeper for Carolina home games for thirty some years.

In light of Covid-19 restrictions, there will a limited family service, with perhaps a Celebration of Life at a later time.  Any memorial gifts should be sent to the Theodore Oldenburg Pediatric Fellowship Fund in care of the Dental Foundation of North Carolina.

The Oldenburg family is under the care of Walker's Funeral Home of Chapel Hill.

Share Your Memory of
Theodore
Upload Your Memory View All Memories
Be the first to upload a memory!