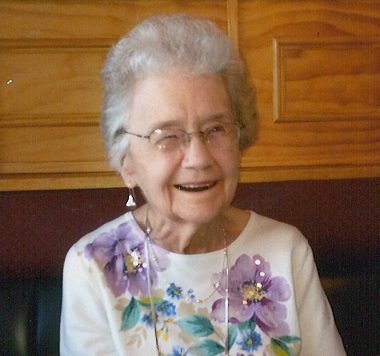 Helen Gates Berry Davis, age 94, passed away on Sunday, March 21, 2021.  Helen was born on July 20, 1926 to the late W.P.  Gates and Josephine Parker Gates.  She lovingly raised her five children and was devoted to her church.  Cooking for her family and friends was her witness and ministry.  She enjoyed reading good books and her devotions.  To the amazement of all who knew her, she had a photographic memory of all the dates, times, places and special events in her life.

In lieu of flowers, memorials can be made to the First Baptist Church of Hillsborough General Fund.

Walker’s Funeral Home of Hillsborough is honored to serve the family of Helen Gates Berry Davis.

Share Your Memory of
Helen
Upload Your Memory View All Memories
Be the first to upload a memory!