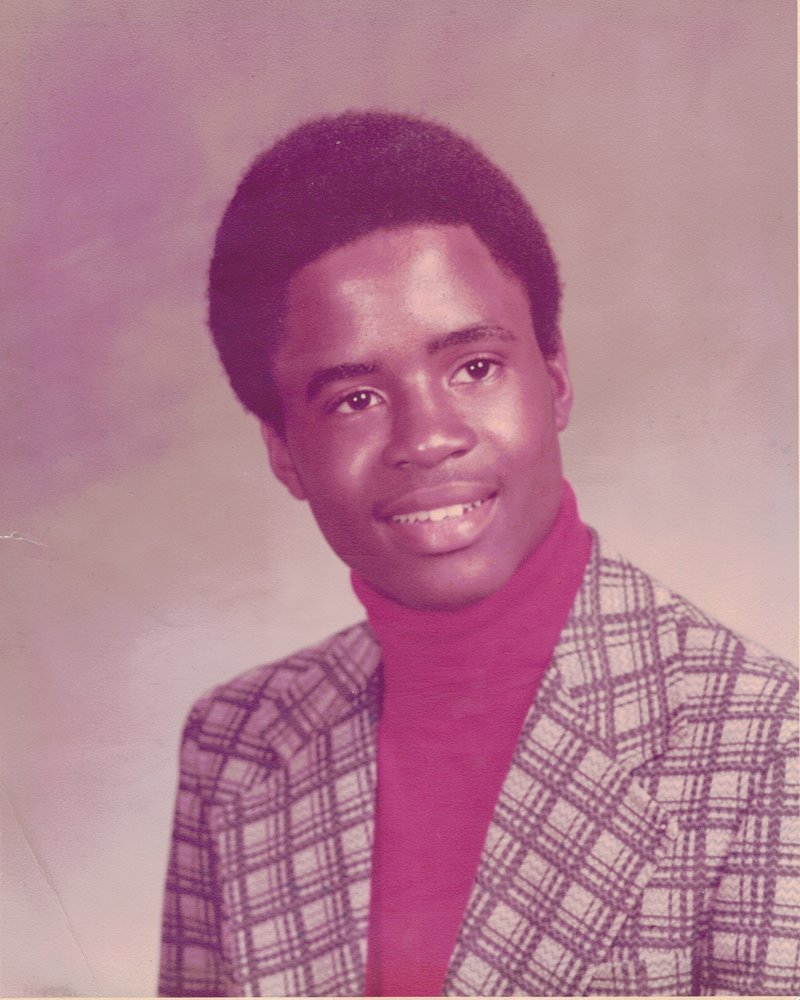 He was born in Buffalo, New York on August 15, 1957 to Ben L., Sr. and Jelena Watts. Dwayne was brother to Barbara Cason, Sylvia Filostrat, Angela Watts, and Ben Jr. Watts. He was preceded in death by his siblings Easter Pratt and Jean Manning. He was married to Regina Lynn Bullock of Durham, North Carolina from 1981 until 2016. He was married to Laurie Kalil on January 1, 2017 until his death.

He received his associate’s degree from Durham Technical College in Digital Equipment Repair. He worked in a variety of technical roles throughout his life, including work in pharmaceuticals and plastic injection molding.

Dwayne enjoyed a wide taste in and love for music, movies, and grilling. He enjoyed spending quality time on vacations and with his loved ones. Dwayne was adept technically, capable of installing or fixing any manner of objects. He was quick with a smile and a laugh and charismatic to all he met.

The Watts family is under the care of Walker's Funeral Home of Mebane.

Share Your Memory of
Dwayne
Upload Your Memory View All Memories
Be the first to upload a memory!