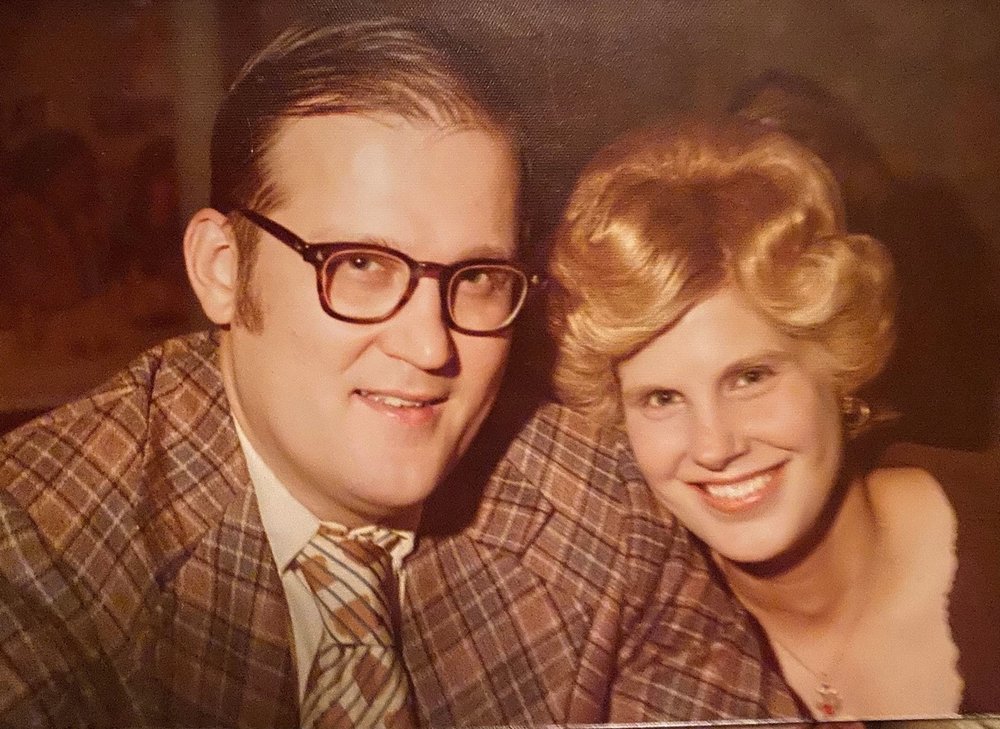 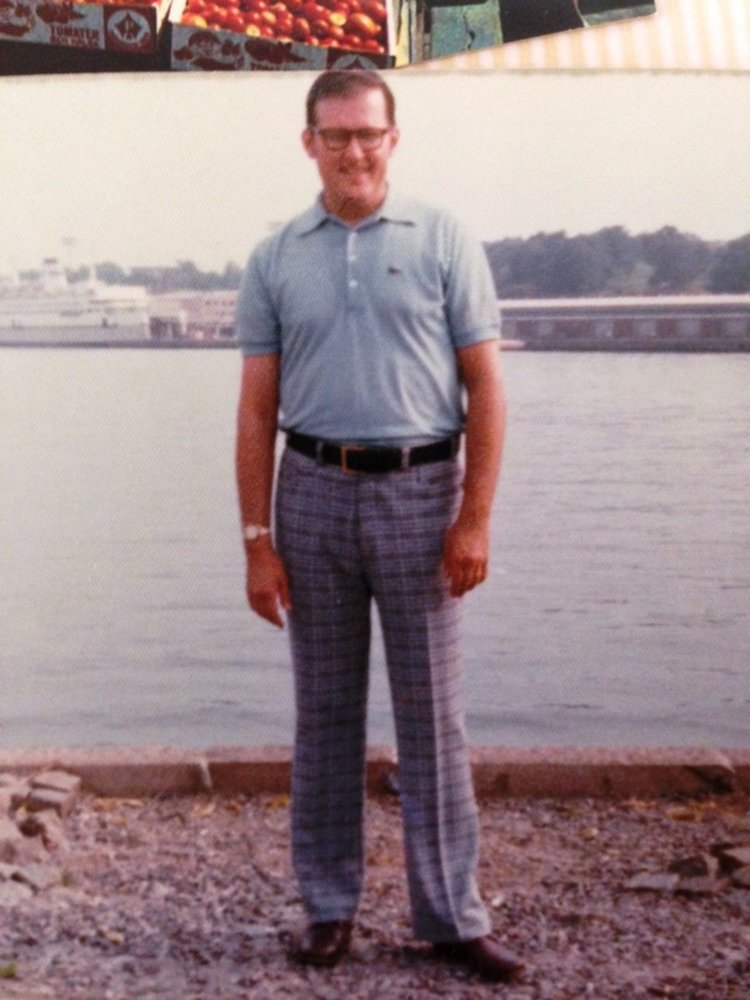 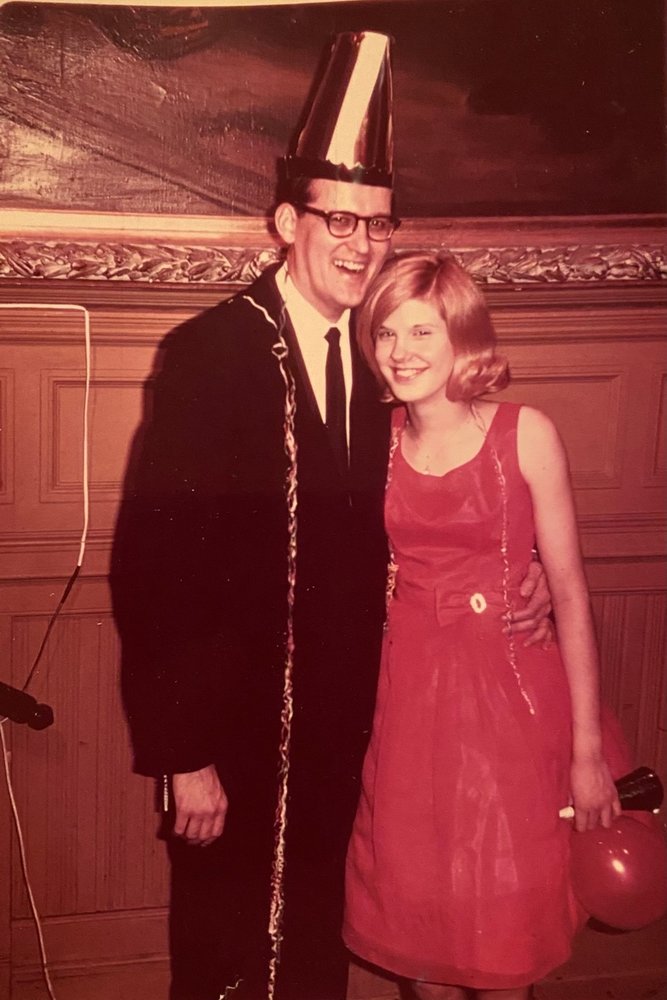 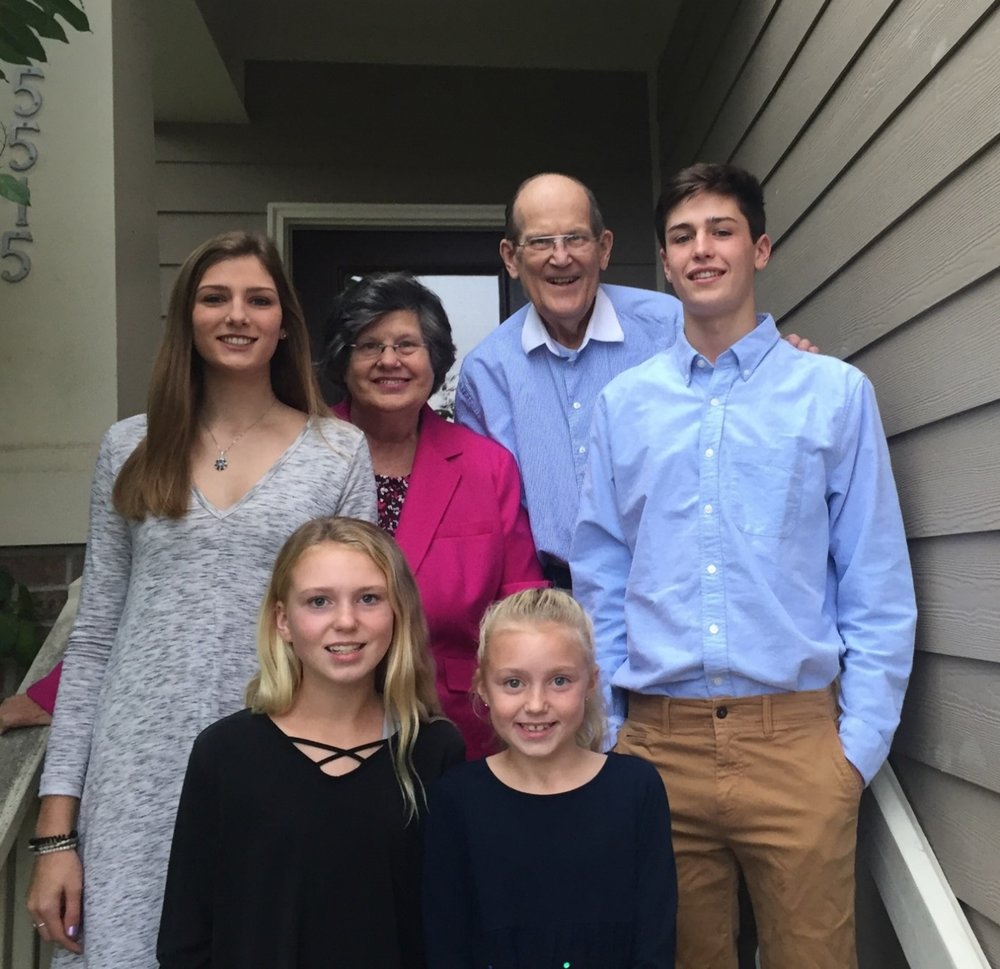 He was preceded 2 months earlier by his beloved Wife Victoria Theresa Hofmann on 15 Dec 2020 after 52 years Marriage.

He leaves behind his two children Lorenz and Paul (Tracy), four loving grandchildren Jaxon, Madeline, Jenna, Kara, as well as his brother John and his sister Mary Anne.

Lorenz was born in Chicago in 1937 and grew up on Hoyne Ave just down from the Cubs Baseball Stadium. After working at a Pharmacy through high school, he attended the University of Illinois at Chicago (Medical School) where he earned 3 degrees in Pharmacy; BS 1959, MS 1961 and PhD 1964. Although he wrote an unpublished novel “The Companion Stars,” he chose instead to start his career at Searle in drug research.

They finally settled in Chapel Hill NC in 1989 after moving to multiple states for his career; Illinois, Ohio, Michigan, Massachusetts, Wisconsin. He traveled the world as an expert in Regulatory Affairs in the Pharmaceutical Industry, and later started his own business as a consultant to help pilot drugs for approval with the FDA. Outside of work, Lorenz enjoyed time with his family, local plays, classical music, mystery movies and his love of Pharmacy.

His family would love to hear from you by leaving a condolence.

Share Your Memory of
Lorenz
Upload Your Memory View All Memories
Be the first to upload a memory!