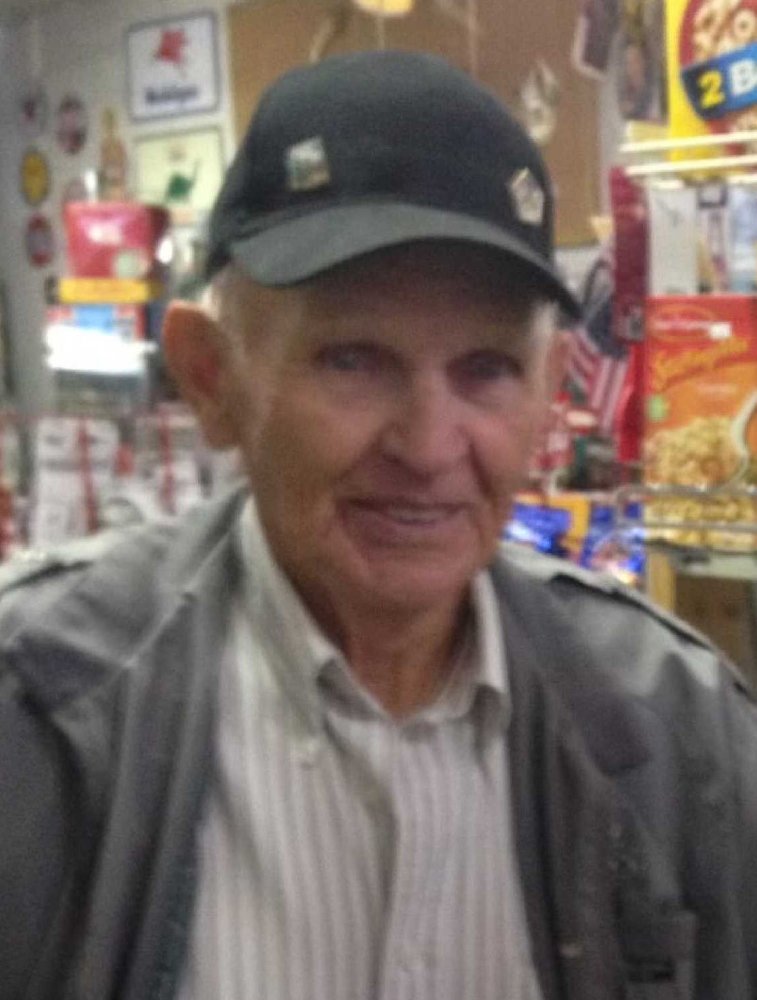 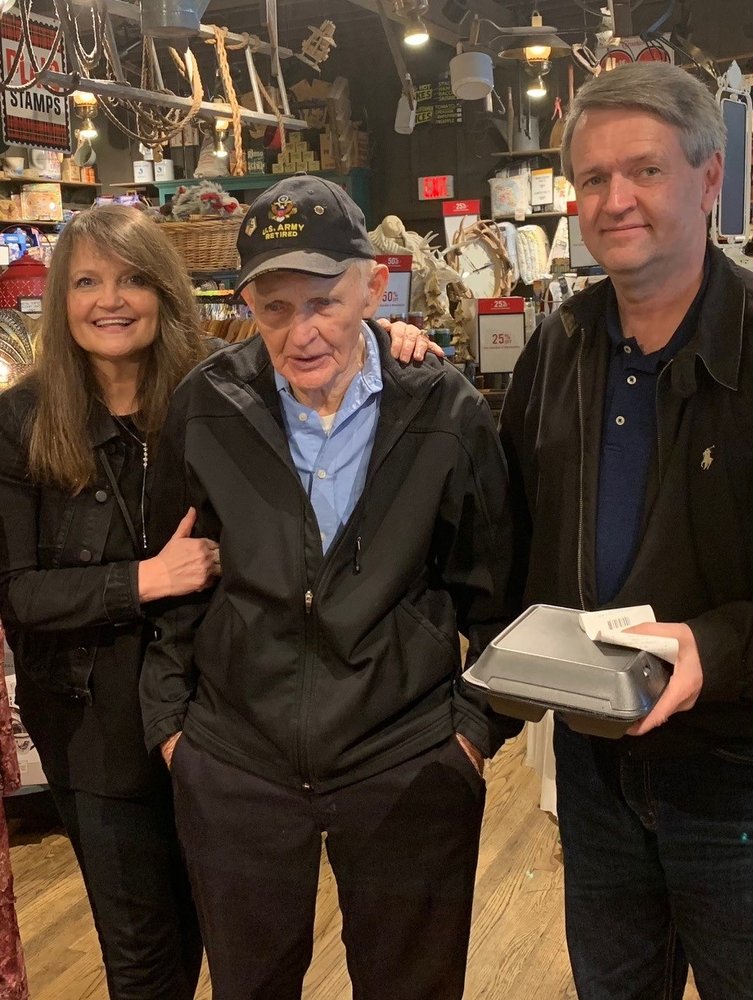 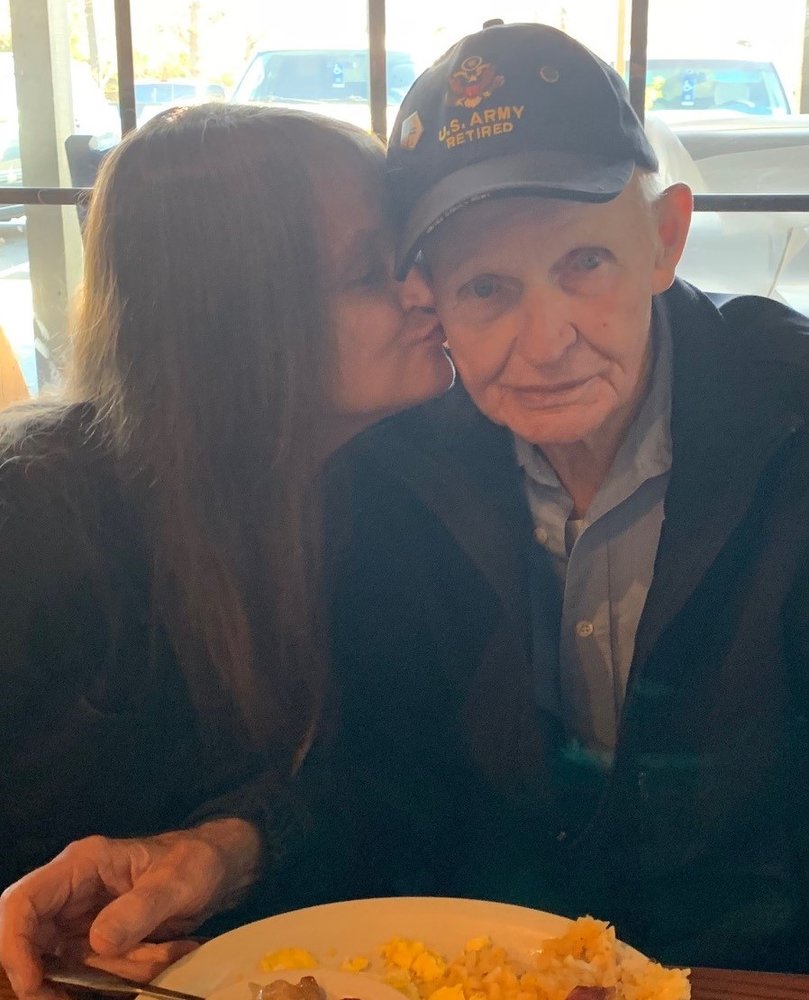 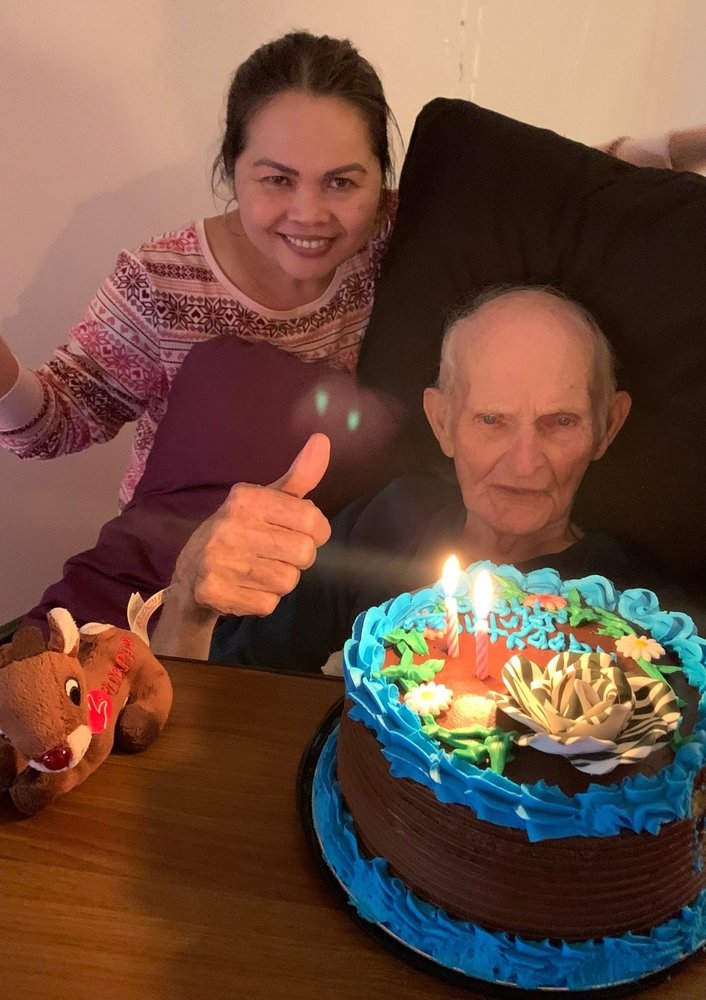 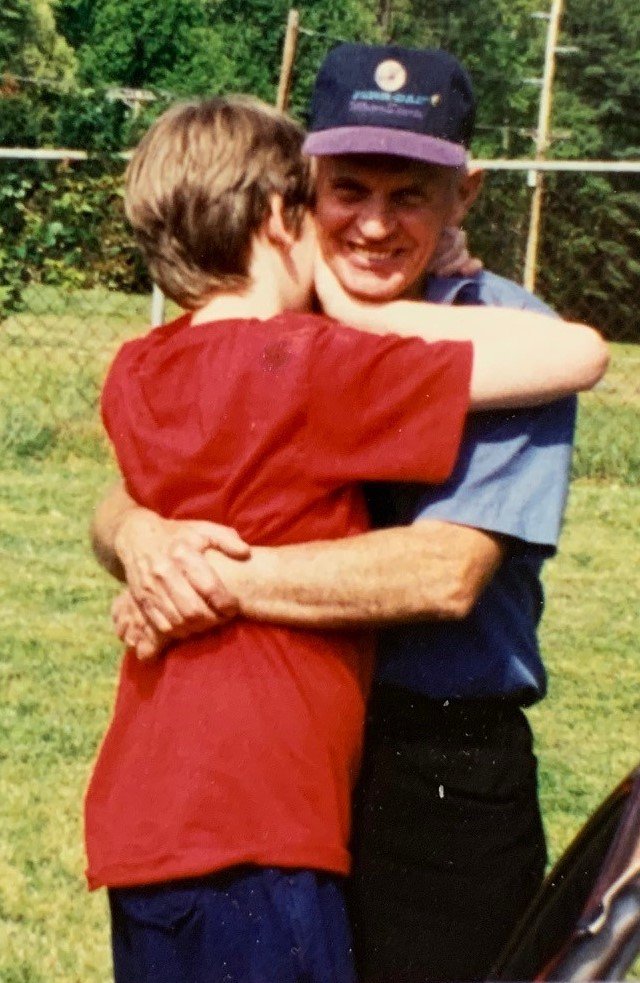 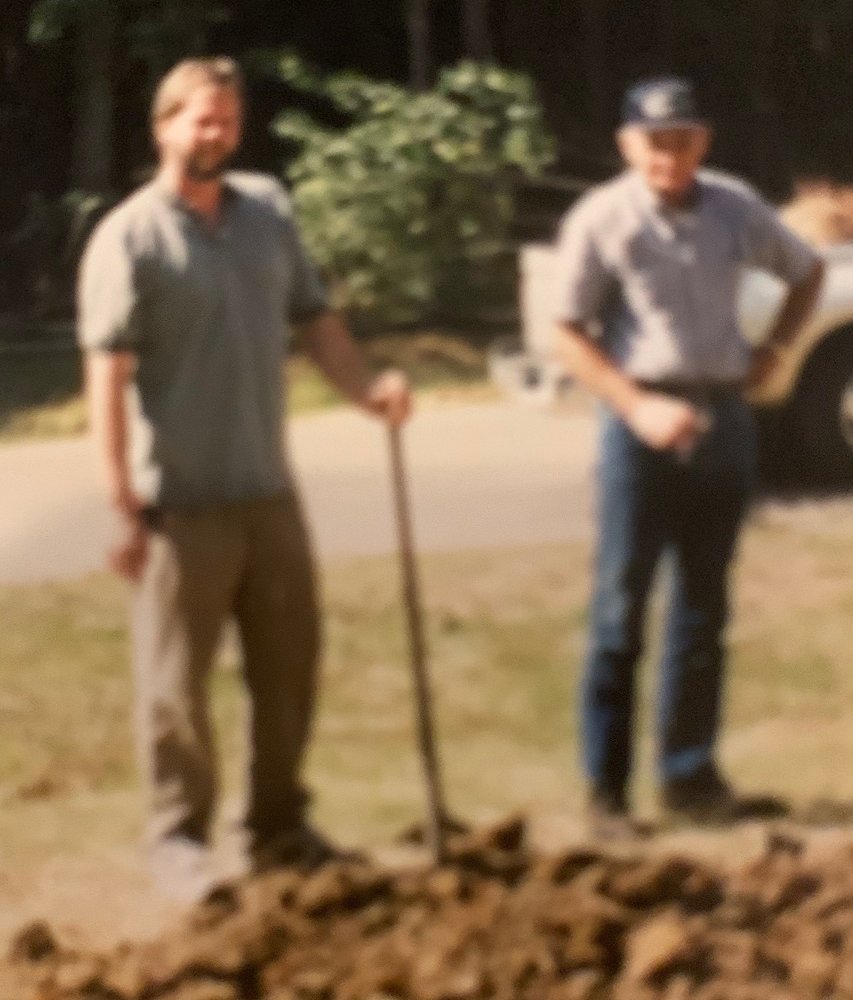 Mr Arnold Daniel Rollins, a resident of Chapel Hill. Died Monday Dec. 28th at the age of 85. Mr Rollins was born May 10th, 1935 to the late Jake and Mary Rollins. Arnold was devoted to his late wife, Jean of 62 years. He served in the Army from 1958-1964. It was such an honor for him to have served his country. He worked for Talbert’s Towing for over 30 years, where he made life long friends.

He loved his family with his whole heart. He said his grandson was one of the greatest things that ever happened to him. He loved working on his property with his son, they both loved Nascar and times spent fishing.

He was so appreciative of the care he received from his daughter in law as he became ill over the past months. The whole family rallied around him ”TEAM ARNOLD” as they referred to themselves. It was a privilege to be there for him, as he was always there for others. He adored his daughter and she him. They would take road trips together and it was understood, Arnold was going to stop at every Cracker Barrel along the way. The memories of their adventures lasted a lifetime. Arnold’s son in law had become his best buddy and trusted confidant. They both loved hanging out, yard projects and talking cars.

His son Barry Daniel Rollins and his wife Maria Rollins of Durham.

He proceeded in death by his sisters Barbara Ann Rollins, Betty Morris and brothers Lawrence and Fred Rollins.

And a very special sister in law Marilyn Walker and her husband Carl of Black Mountain.

The family wishes to thank the Hospice V.A. for their excellent care and to Nurse Gwendolyn, who Arnold bonded with because of her beautiful spirit.

Celebration of Life at a later date

Walker’s Funeral Home in Chapel Hill is assisting the family

Share Your Memory of
Arnold
Upload Your Memory View All Memories
Be the first to upload a memory!
Share A Memory
Plant a Tree