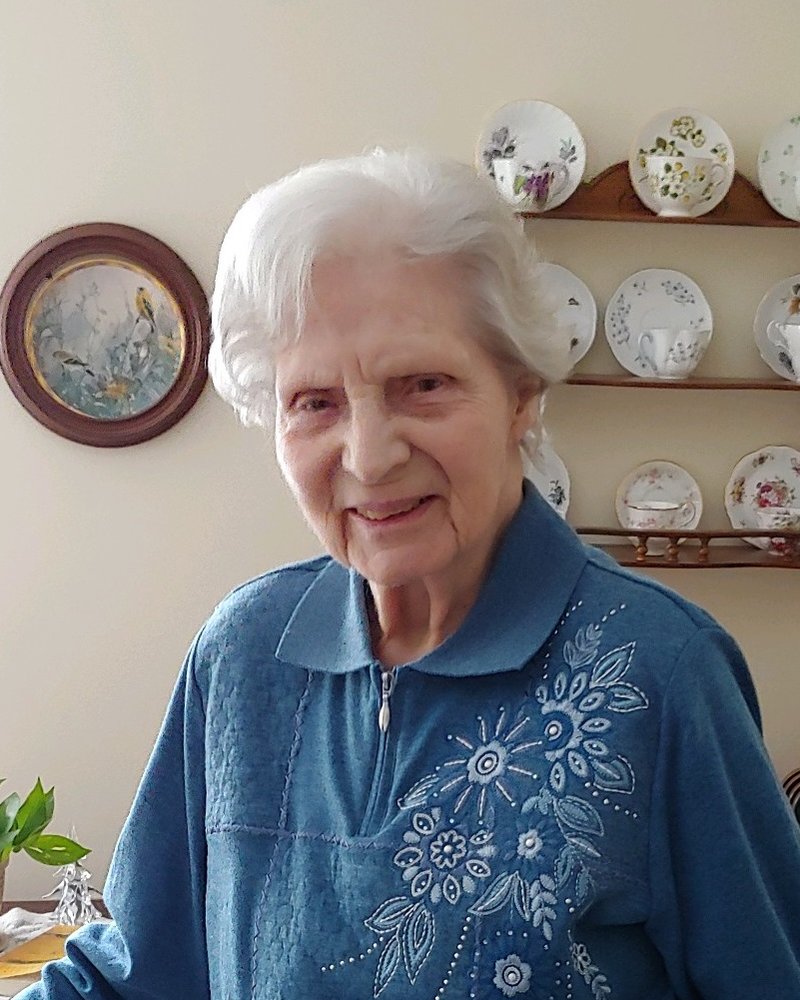 Anna relocated to Chapel Hill in 1987, following her late husbands’ retirement from General Electric.  They were active parishioners of the Newman Catholic Student Center, where Anna was a Eucharistic Minister, bringing communion to homebound congregants.

In addition to her husband and parents, Anna was preceded in death by her daughter, Karen Glassett.

The family will have a graveside memorial service in Lansingburgh, NY at a time to be announced.  In lieu of flowers, please send memorials in Anna’s name to the Newman Catholic Student Center, 218 Pittsboro Street, Chapel Hill, NC 27516, or use the link on the left of this page.

The Pemrick family is under the care of Walker’s Funeral Home of Chapel Hill.

Share Your Memory of
Anna
Upload Your Memory View All Memories
Be the first to upload a memory!
Share A Memory
Plant a Tree