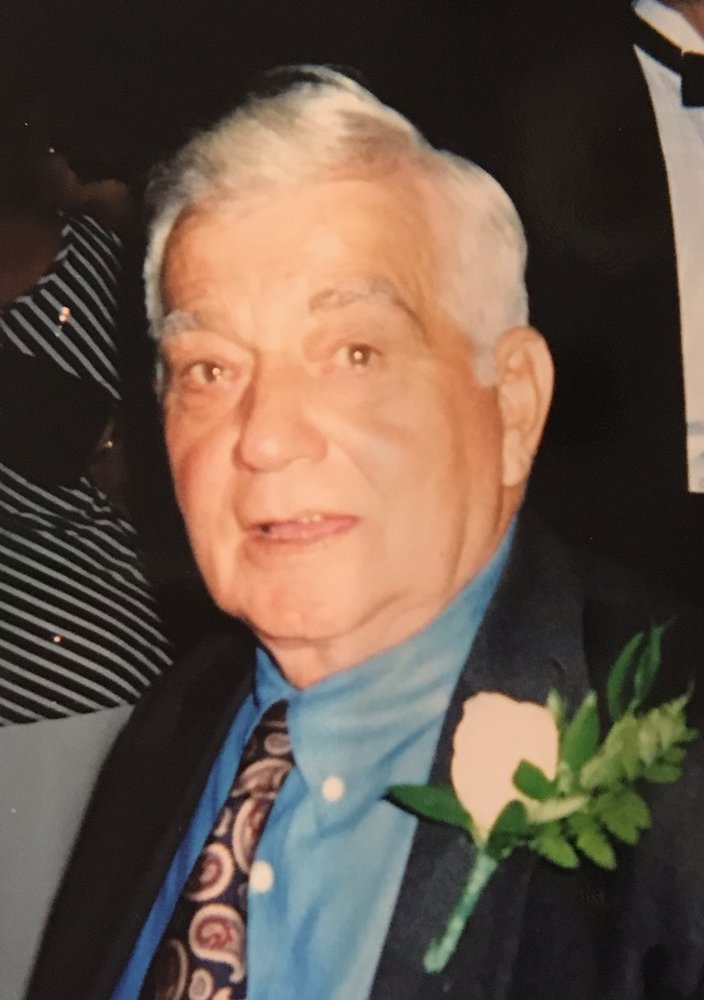 Mr. Pirog was born on December 24, 1927 to the late Nellie Fila and Anthony Pirog.  He was raised in Pine Bush, NY, one of 8 siblings, working on the family dairy farm.  Mr. Pirog graduated from Pine Bush High School in 1946, where he was an outstanding soccer, basketball, and baseball player.

Fred proudly served his country with the US Army during WWII.  Upon honorable discharge, he worked for over 40 years in Newburgh area where he was a member of the Iron Workers Local 417.  Mr. Pirog relocated to North Carolina for the last few years of his life to be closer to his family.

In addition to his parents, Fred was preceded in death by his wife of 67 years, Patricia Coffin Pirog, and his sons, Fred E. Pirog, Jr., and John Pirog.

A memorial service will be held in Pine Bush, NY in the spring, depending on the status of the pandemic.

The Pirog family is under the care of Walker’s Funeral Home of Chapel Hill.

Share Your Memory of
Fred
Upload Your Memory View All Memories
Be the first to upload a memory!
Share A Memory
Plant a Tree