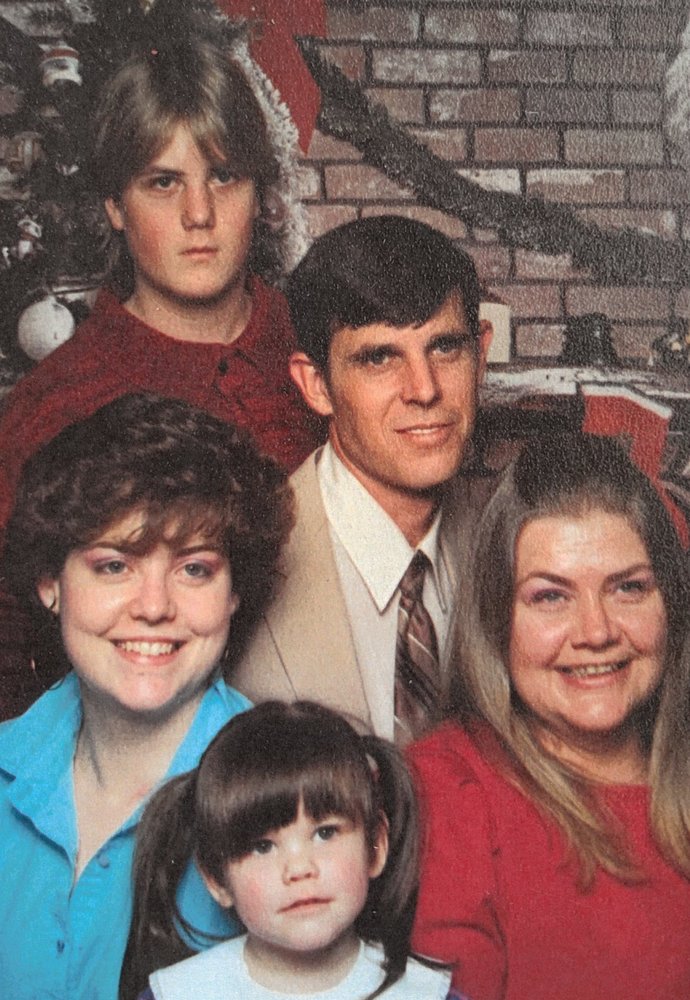 Mr. Fred Cornelius Wright Jr., of Roxboro, NC, passed away at Duke Regional Hospital on Tuesday, September 15, 2020, at the age of 69 years old.

Fred was born in Carrboro, NC, on October 29, 1950, to the late Fred and Katherine Gooch Wright.  Fred faithfully served his country for 23 years, travelling worldwide, serving  in the Vietnam War, and touring through the Cold War before retiring in 1990. During his service, he was well-respected and obtained the rank of Sergeant First Class; additionally, he was awarded the Vietnam Service Medal, Army Commendation Medal, National Defense Medal, Air Medal, Humanitarian Service Medal, the Global Airborne Commendation, and the Vietnam Cross of Gallantry Unit Citation. After retiring, Fred worked with various construction companies before beginning a 17-year career with the City of Durham, where he became a respected Public Works Supervisor. Throughout both of his careers, Fred was a loving and caring son, husband, and father. As a man, Fred was dedicated to bringing his whole self, body, mind, heart, and soul, to help others.

In addition to his parents, Fred was preceded in death by his wife, Melba Jeane Blackwood Wright, and his brother, Jim Goodman.

The Wright family is under the care of Walker's Funeral Home of Chapel Hill.

Share Your Memory of
Fred
Upload Your Memory View All Memories
Be the first to upload a memory!
Share A Memory
Plant a Tree