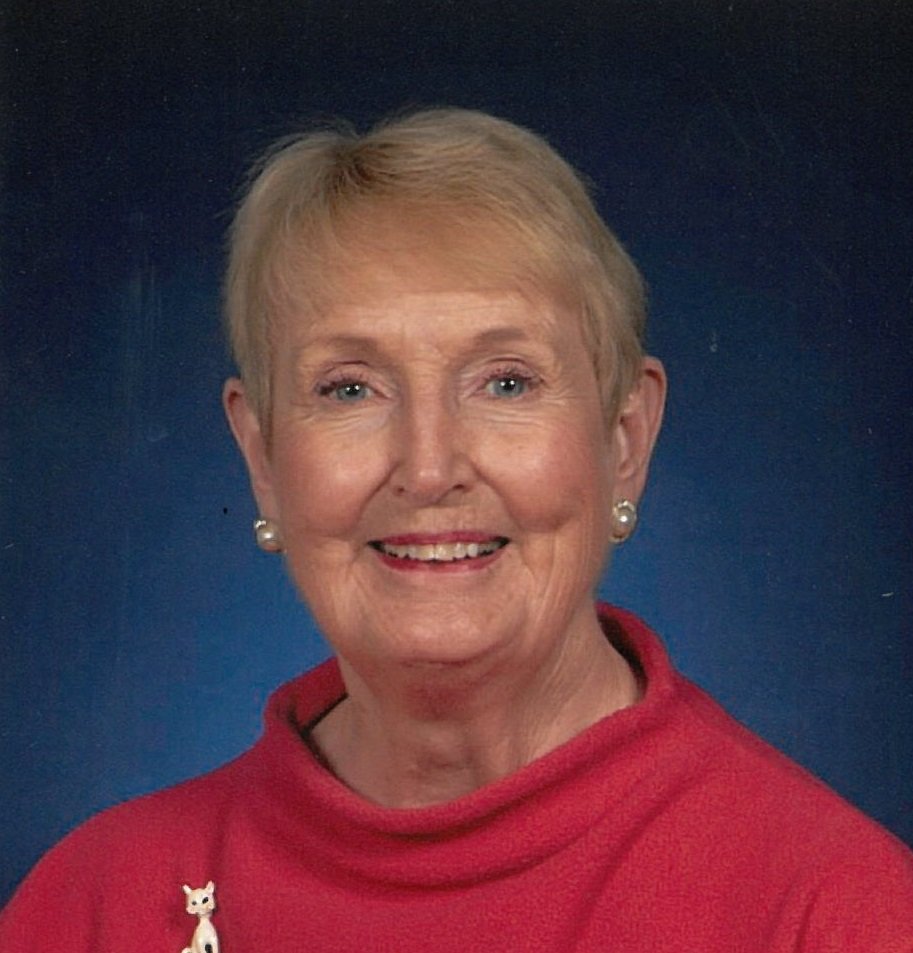 Alma Stevens Seebach Bergmann passed away September 14, 2020 at her home in Chapel Hill, NC.  Alma’s long life was full of family, world travel and a love of teaching and learning.

Born fourth of six children on a farm in Erwin, South Dakota, she grew up in a tight-knit Scandanavian community and graduated as valedictorian of her high school class.  A rural, one-room schoolhouse became her first classroom.  Over the next few years, she earned college degrees and credentials while teaching in Yankton, SD and then Burbank, CA. While teaching U.S. Military children based in Mannheim, Germany, she married Howard Seebach, another 2d Lieutenant in 1956.  Four children followed in six years, as well as a succession of moves in support of Howard’s career.  While living in California, Alma earned her Master’s Degree in Education.

After 28 years of teaching, Alma resumed her world travel with Elderhostel and hiked on glaciers, learned from aboriginees, danced ancient Hawaiian dances, rode camels, drifted on the Nile, walked on the Great Wall, soared in a hot air balloon, and touched sacred history in Jerusalem, Rome and Athens.  She attended classes at the University of Delaware’s Osher Life Long Learning Institute and served on boards.  While attending Concord Presbyterian Church, where she was an active member, she met her second husband, Walter Bergmann, whom she married in 2004.   Together, they enjoyed theatre, music and church events and visited family.  After Wally’s death in 2012, Alma moved to Chapel Hill, NC, to live near her daughter Jayne and family.  She truly lived the famous quote:

“Twenty years from now you will be more disappointed by the things you didn’t do than the ones you did do. So, throw off the bowlines, sail away from the safe harbor. Catch the trade winds in your sails.  Explore. Dream. Discover.”

The Bergmann family is under the care of Walker's Funeral Home of Chapel Hill.

Share Your Memory of
Alma
Upload Your Memory View All Memories
Be the first to upload a memory!