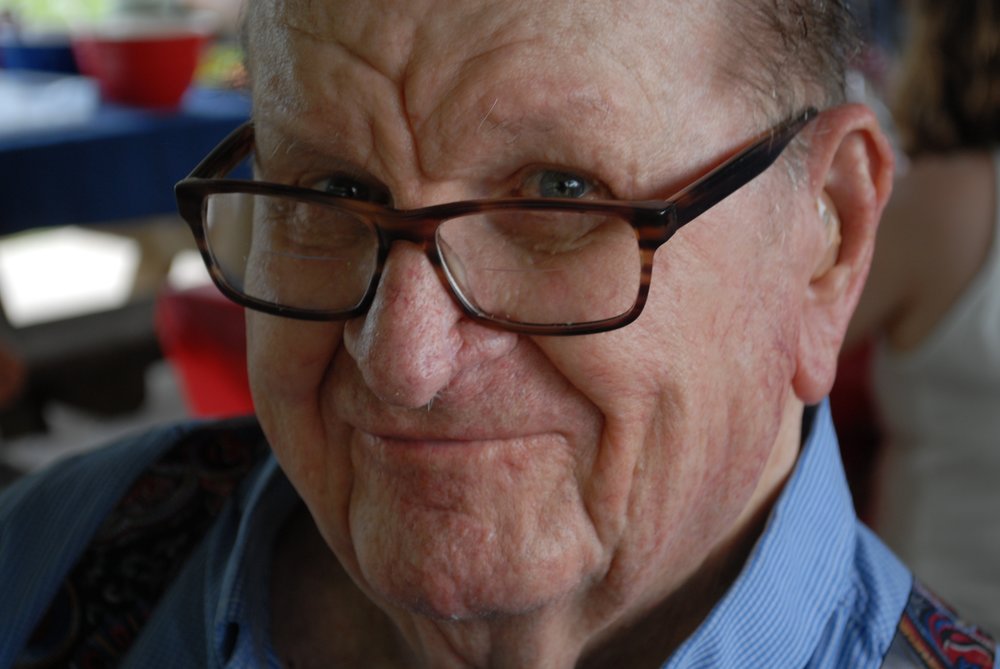 Paul Adams Brantley, aged 89, died Sept 5, 2020-Kentucky Derby Day.  He was the husband of almost 58 years to J. Ann Ritch Brantley, who survives. Paul graduated from old Central High School in Charlotte with the Class of 1950 and attended UNC-Chapel Hill before serving as a military policeman at the Valley Forge Army Hospital in Pennsylvania during the Korean War.  While at UNC-Chapel Hill, he played Jr Varsity basketball [W1] and was captain of the JV team.  Paul remained an avid Tar Heel [W2] for the rest of his life.

Throughout his life, Paul shared his love of travel with his family, even taking a three-week cross-country trip with his family to show the U.S. to his teenage children.  In his later years, Paul was affiliated with two Charlotte VFW posts - Post 9488 on the Plaza and Post 1160, Central Avenue.  Always eager to discuss his life-long love of all sports with fellow enthusiasts, he made many new friends at the VFWs, where he was affectionately known as “Mr. Paul” and treated as an honorary senior statesman. Many who knew him enjoyed his sense of humor and quick wit.  Paul passed surrounded by family shortly after they gathered for his final Kentucky Derby, which is one of his all-time favorite sporting events.

The family would like to thank his loving caregivers at The Little Flower Assisted Living, and special friends Joseph Notaro, Larry and Emma Trabue, and John Desern for their faithful visitation and support during his last illness.

A private family memorial will be held due to pandemic restrictions. In lieu of flowers, memorials may be made to MDS Foundation, or the American Cancer Society.  Please use the links on the left.

The Brantley family is under the care of Walker's Funeral Home of Mebane.

Share Your Memory of
Paul
Upload Your Memory View All Memories
Be the first to upload a memory!
Share A Memory
Plant a Tree