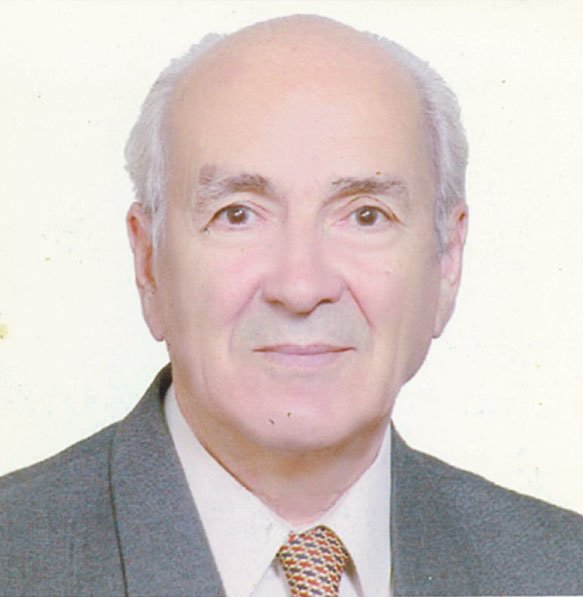 Colonel Yadollah Pourafkari (known to his friends as Yadi) passed away peacefully in the early morning hours of Monday, August 31, 2020, at his home in Chapel Hill. Yadi is survived by his wife Irantaj Shamsdiba (Diba) and his beloved daughters, Dr. Marina Pourafkari and Romina Khandani as well as four much-loved granddaughters, Yasmina, Nikta, Hannah, and Sienna.

After his retirement from the Air Force, he was involved in several cultural and educational institutions in Tehran and played a significant role in caring for his two elder grandchildren. Later in life, Yadi and Diba made Chapel Hill, NC their main residence in order to live closer to their two younger grandchildren.

Coming from a musical family, Yadi enjoyed playing accordions. He was also an avid reader of history books and Persian poetry. Those who met him were impressed with his calm and positive demeanor.

Due to current gathering restrictions, a memorial service celebrating his life will be held at a later date.

In lieu of flowers, please donate to Reading is Fundamental in his memory (please use the link on the left).

The Pourafkari family is under the care of Walker's Funeral Home of Chapel Hill.

Share Your Memory of
Yadollah
Upload Your Memory View All Memories
Be the first to upload a memory!