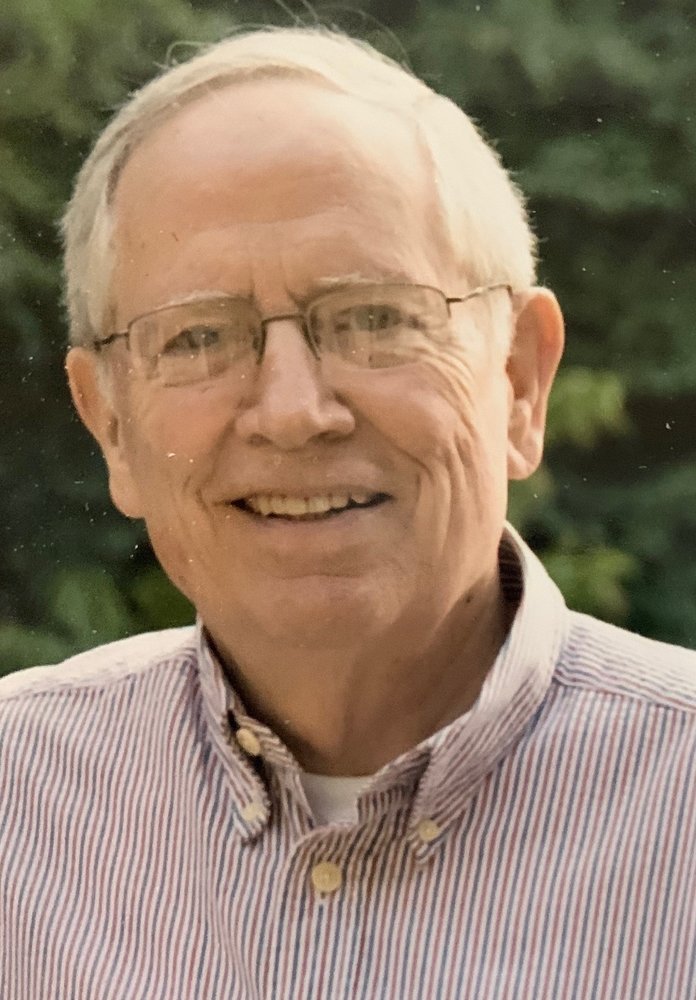 Once the world has moved beyond our current environment, the family will plan a celebration of Bob’s life at a time and location that will allow for a gathering of friends and family.

Bob was born in Syracuse, NY to Robert H. and Muriel (Lazonby) on January 14, 1936.  He attended Ithaca High School, and was a proud member of the class of 1953.  Bob served his country in the US Army and was stationed in Asia during the Korean War. Bob went on to earn a business degree from Syracuse University, where he met his future wife, Molly Corbett.

They say that behind every great man is a great woman and behind every great woman is a great man. But only a few lucky souls know what it's like to walk step-by-step with a life partner, each helping the other through unforeseen obstacles to achieve emotional fulfillment and professional success of the highest order together.  Bob & Molly Broad were among those fortunate few and no account of their lives would be complete without acknowledging their almost 59 year marriage, partnership, friendship.

Molly says often, for the first 20 years I followed him, the next twenty years he followed me, followed by twenty years doing everything together.   Bob was equally comfortable doing the leading and the following, and his favorite was doing the together part.  This was never more evident than the period where Molly was President of the University of North Carolina, and Bob was its “First Man”.

The Broad family is under the care of Walker's Funeral Home of Chapel Hill.