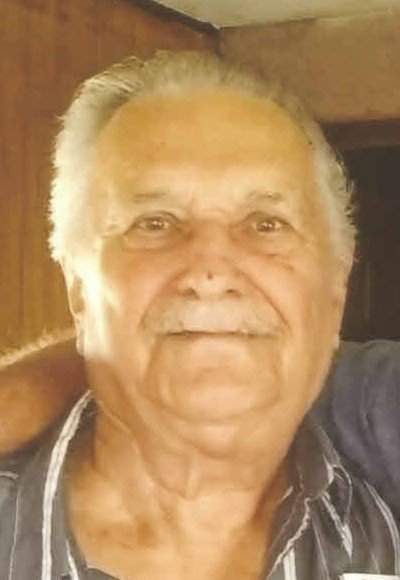 Ted Murphy, 88 of 2422 South NC 119, Lot 1, passed away on June, 19, 2020 at Alamance Regional Medical Center. Ted was the son of Mr. Frank Luther Murphy and Annie Reaves Murphy, both deceased. Ted was a proud veteran of the United States Army.

Ted is survived by five children; Terry and his wife Mary of Ireland, Mitchell and his wife Brenda of Graham, North Carolina, Vicky Gaines and Brenda G. Murphy both of Virginia and Brian of Reidsville, North Carolina. Mr. Murphy is also survived by 9 grandchildren and 8 great grandchildren. He is also survived by a brother, Benny Murphy and a sister Juanita Murphy Harward. He was preceded in death by, 2 brothers and 3 sisters.

A graveside service will be held on Monday, June 22, 2020 at 11:00am at Oakwood Cemetery in Mebane by the Rev. Sammy Ballard, with the family speaking to friends following the service.

Walker’s Funeral Home of Mebane is serving the Murphy Family.

Share Your Memory of
Ted
Upload Your Memory View All Memories
Be the first to upload a memory!
Share A Memory
Plant a Tree