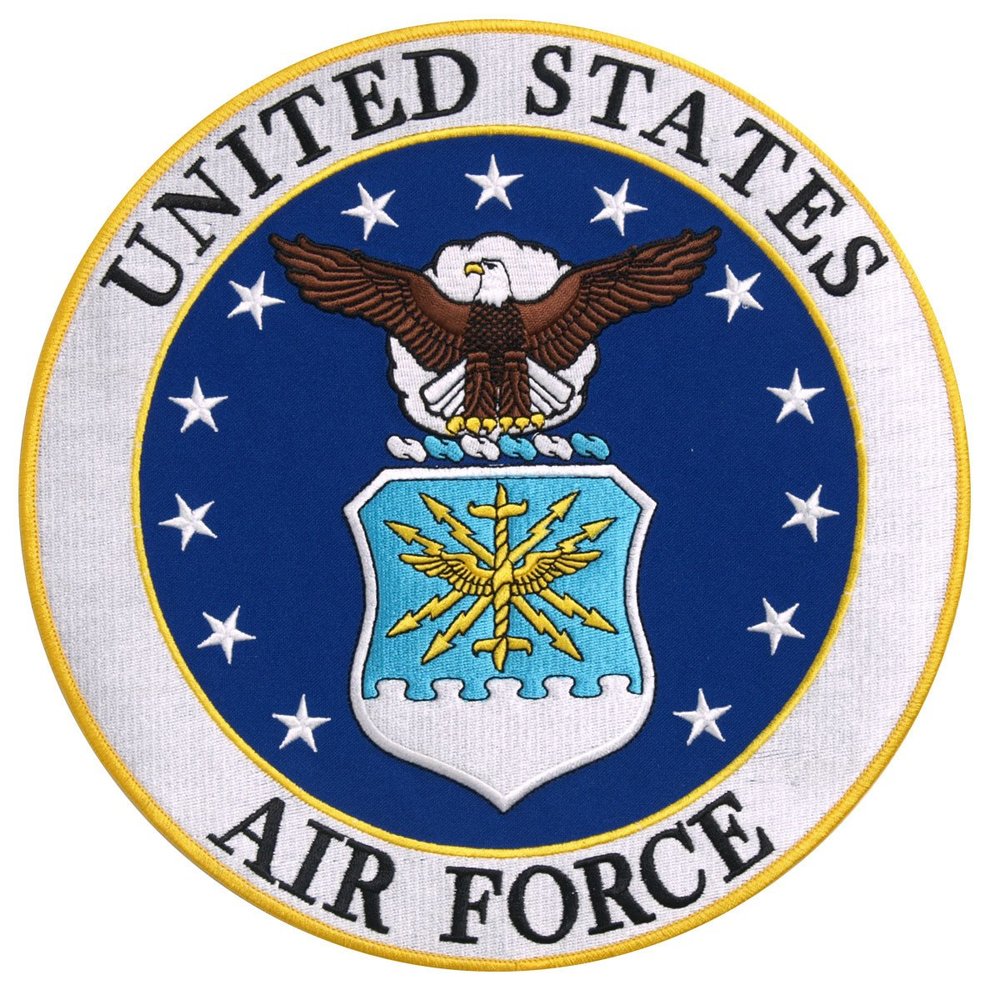 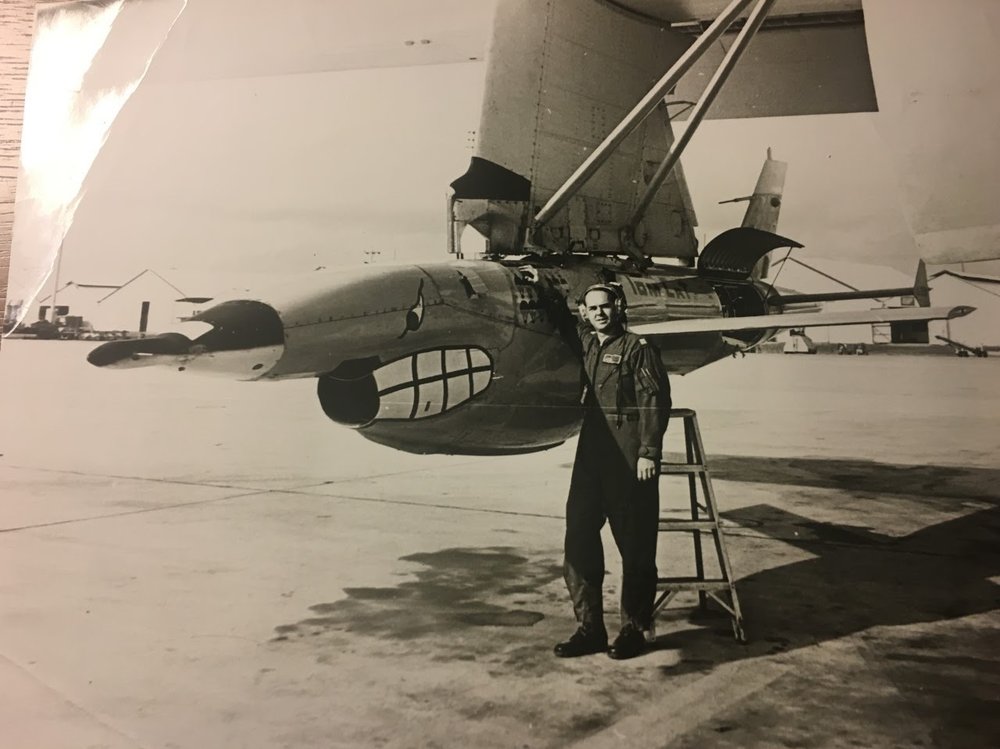 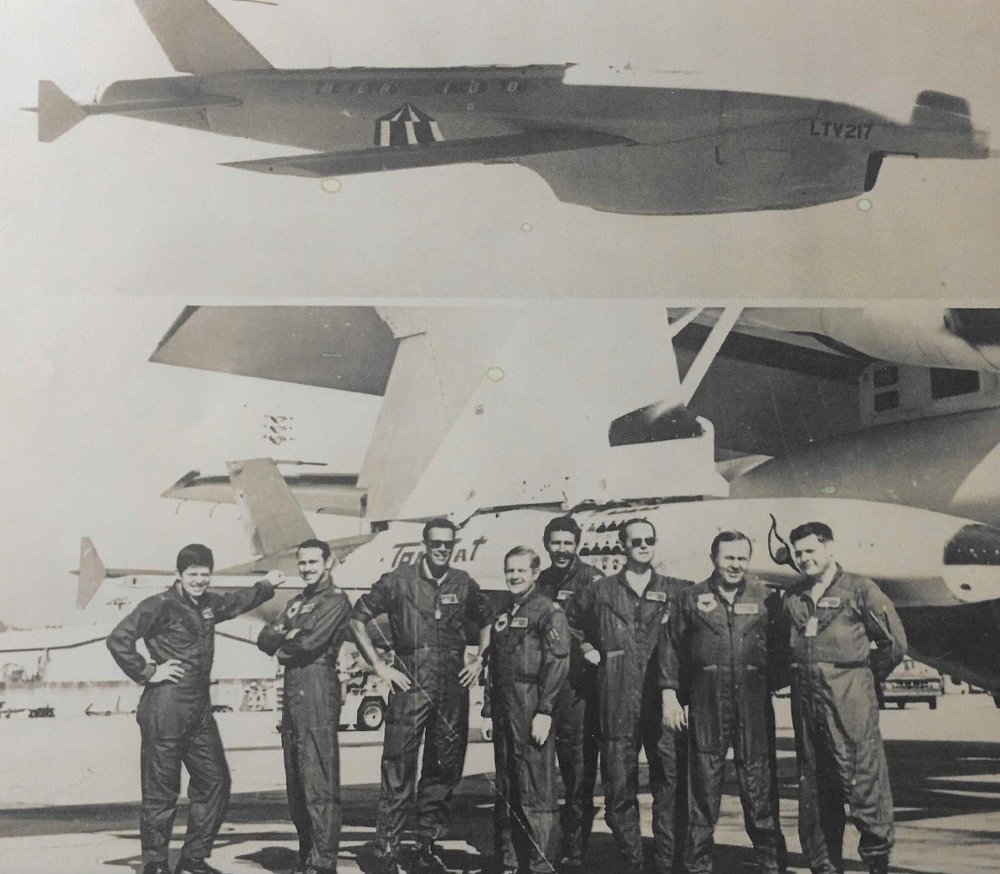 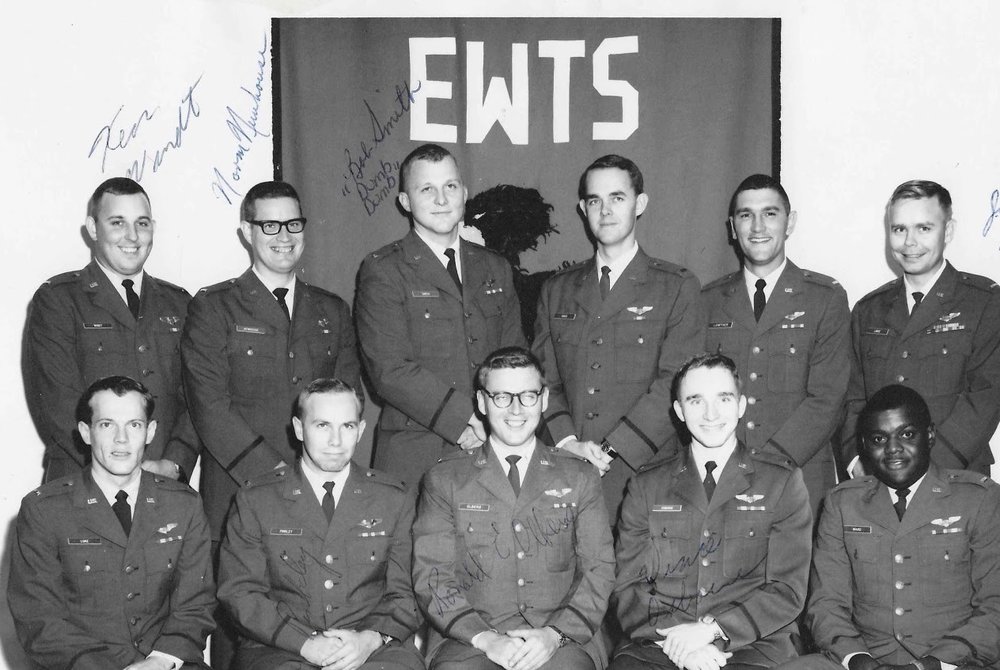 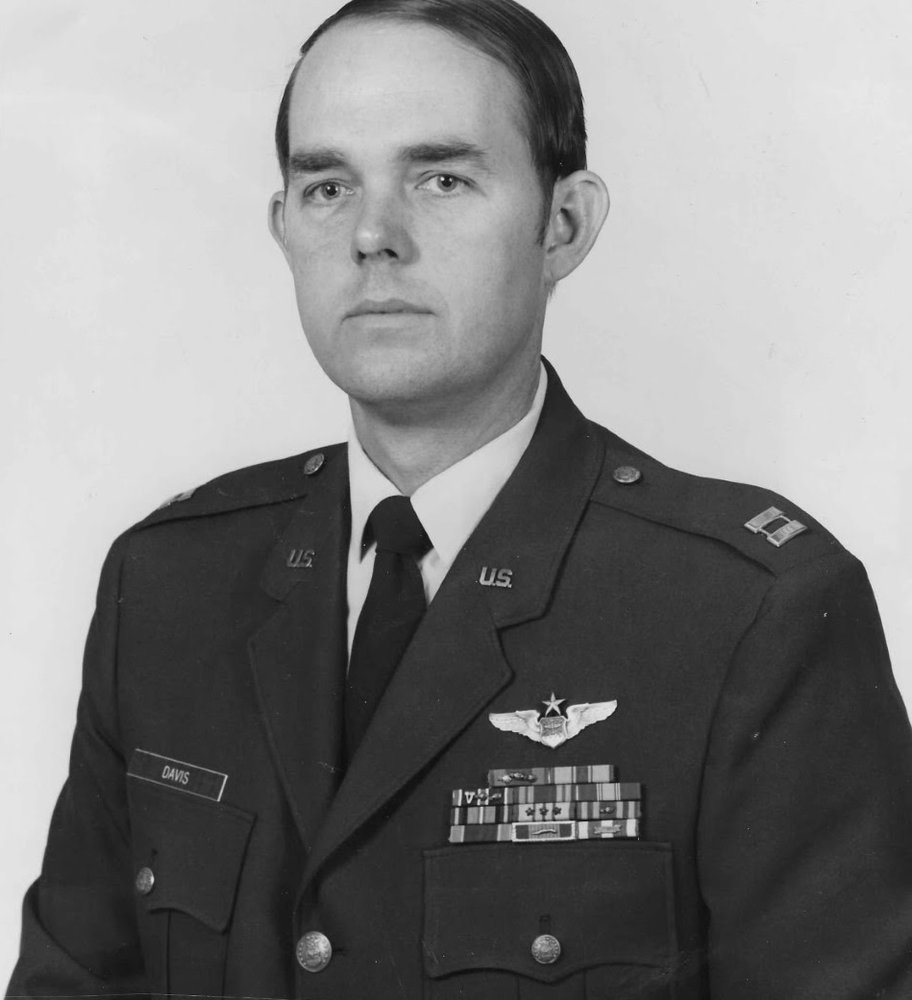 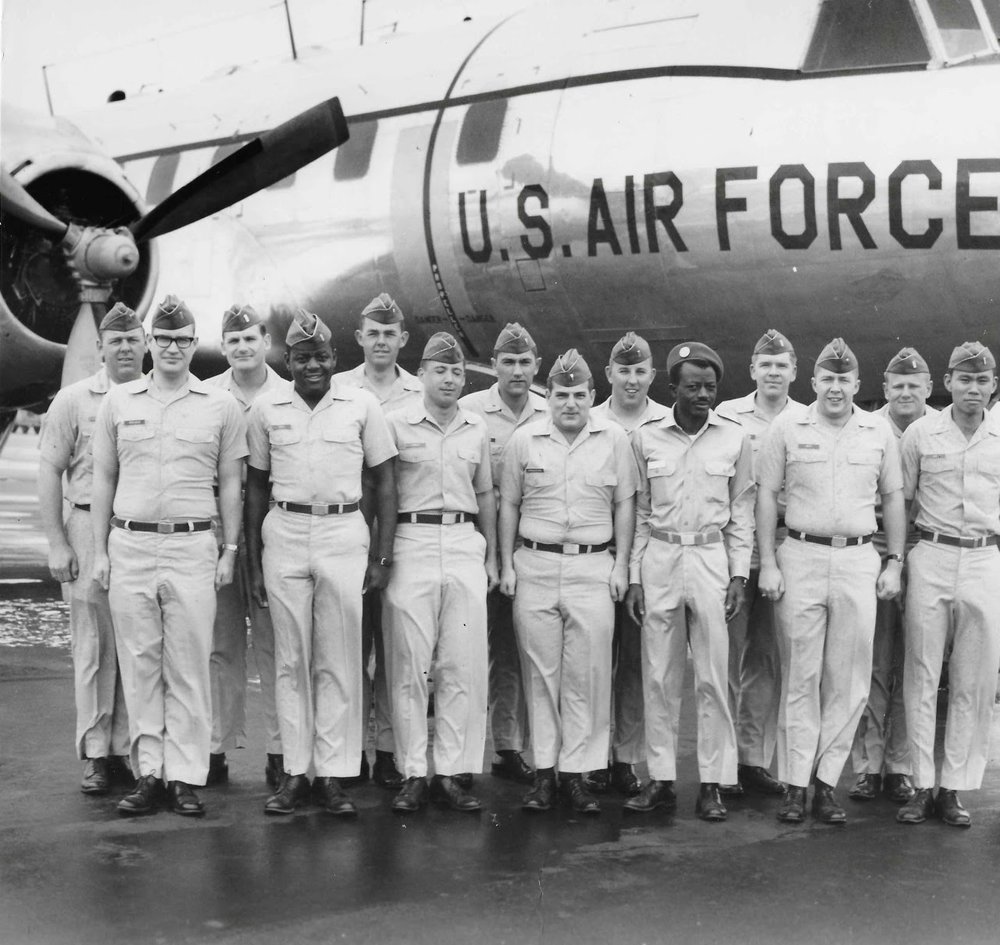 In addition to his wife, Mr. Davis is survived by his son, Wesley Davis, and his wife, Alisa Davis, of Gresham, OR; daughter, Stephanie Stegmann, and her husband, Brent Stegmann, of Wake Forest, NC; grandchildren, Sophia Davis, Lily Davis, Reece Stegmann, Devin Stegmann; sisters, Mary John Dostert and Sandra Twiddy, and her husband Joe, both of Durham, NC.

Gene, (better known as “”Ronnie” to many) was born in Roanoke Rapids, NC to Gilbert (school principal) and Mary Louise Davis ( first grade teacher). He graduated from Hope Mills High School in 1961. He then went on to attend Wake Forest University. Shortly after his college graduation, he joined the Air Force.

After completing Officer Training School in San Antonio, Texas, he went to Navigator training and (EW) Electronic Warfare training in Sacramento, California. He was then stationed at March AFB (Riverside, CA) where he served as an EW on the crew of a B52 aircraft, flying missions in and out of Vietnam and Thailand. While stationed at March AFB he met and married his wife, Norma on November 28, 1970. Ongoing assignments took Gene and his family to Davis Monthan AFB in Tucson, AZ (launching drones from C 130 aircraft); Elmendorf AFB in Anchorage, Alaska (flying training missions in B57’s); Langley AFB in Hampton, and finally to the Pentagon (working at the Defense Intelligence Agency) in Washington, D.C.

After twenty one years of service and now a Lieutenant Colonel, he retired from the Air Force in 1987. He continued using his expertise working in various agencies (CIA, Lockheed Martin, ) and with several other government contractors. His love for and dedication to his family during this time was ever present. He led through example in all the highs and lows that life brings. He also bequeathed his incredible love of sports (especially Redskins and Nationals teams) to Wesley, Stephanie and Norma. He will forever live in his family’s hearts. A remarkable husband, father, brother and a great American has found his peace flying above his beloved Carolina blue sky.

A memorial service will be held in the fall, with a date and time to be determined.  Mr. Davis will be interred in Arlington National Cemetery, the day and time are still being scheduled..

The Davis family is under the care of Walker's Funeral Home of Chapel Hill.

Share Your Memory of
Gene
Upload Your Memory View All Memories
Be the first to upload a memory!
Share A Memory
Plant a Tree