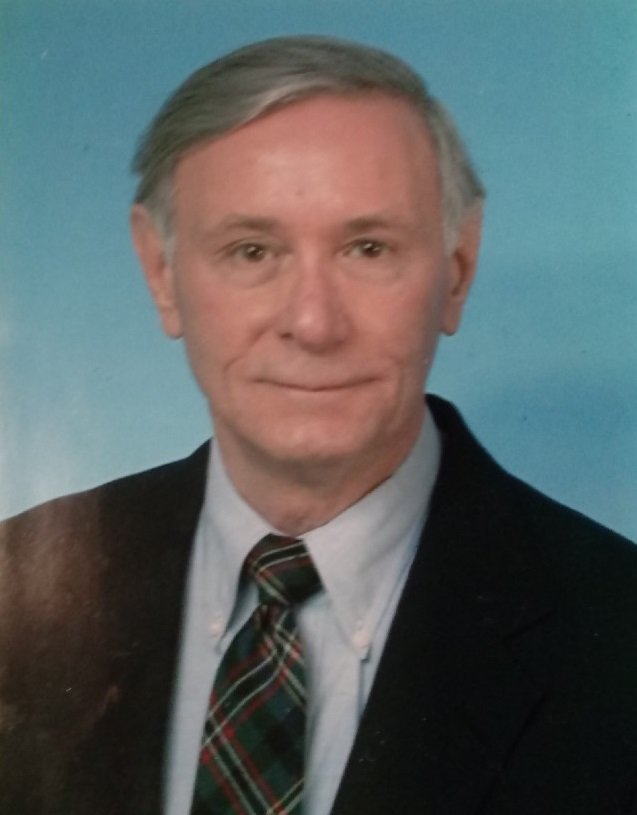 Vincent was born to Sarina Cartelli Tarascio and Mario Tarascio in Hartford, Connecticut. At age 17 he was forced to leave high school because of a persistent eye affliction. He enlisted in the US Army for 18 months of uniformed service, assigned to the Pentagon. Upon discharge, he used his GI Bill endowment to complete high school, and obtain an Associate degree from Hillyer College in 1951, which is today the University of Hartford. For the next ten years he lived and worked in Hartford and Northern California. His lifelong unquenchable thirst for knowledge led him to San Jose State University, where he obtained his Bachelor of Arts in 1961. He then obtained his Ph.D in economics from Rice University in 1964.

He was appointed Lecturer at UNC Chapel Hill in 1964, becoming an Assistant Professor in 1966, and Associate Professor in 1969. He was given full professorship in1972, retiring in the year 2001.

During his career he published in excess of 135 papers and 3 books. He served as Managing Editor of the Southern Economic Journal from 1969 to 1997, attaining international acclaim  for the Journal and the University. He co-founded the History of Economics Society, and served as the first President of the Society. Vincent guided the creation of the field of the History of Economic Thought, an element of economics studies he felt was vital to attain comprehensive mastery in the field of economics. Today, his legacy lives on in Universities and Business Schools throughout the world, where he is recognized as the founder of the  History of Economic Thought curriculum. He was nominated for the Nobel Prize in Economics three times.

Vincent married Linda Scott Tarascio in 1964, while both were at Rice University. They were married for 56 years. Their son Anthony, was born in 1965. Vincent is also survived by three children from his first marriage, Lynda, Mark, and Eugene.

The family home was always open to his students, with many becoming life long family friends. He found great fulfillment in helping guide the intellectual and professional development of his former students. He believed that his ability to offer guidance to others was both a blessing, and his calling in life.

The Tarascio family is under the care of Walker's Funeral Home of Chapel Hill.

Share Your Memory of
Vincent
Upload Your Memory View All Memories
Be the first to upload a memory!
Share A Memory
Plant a Tree