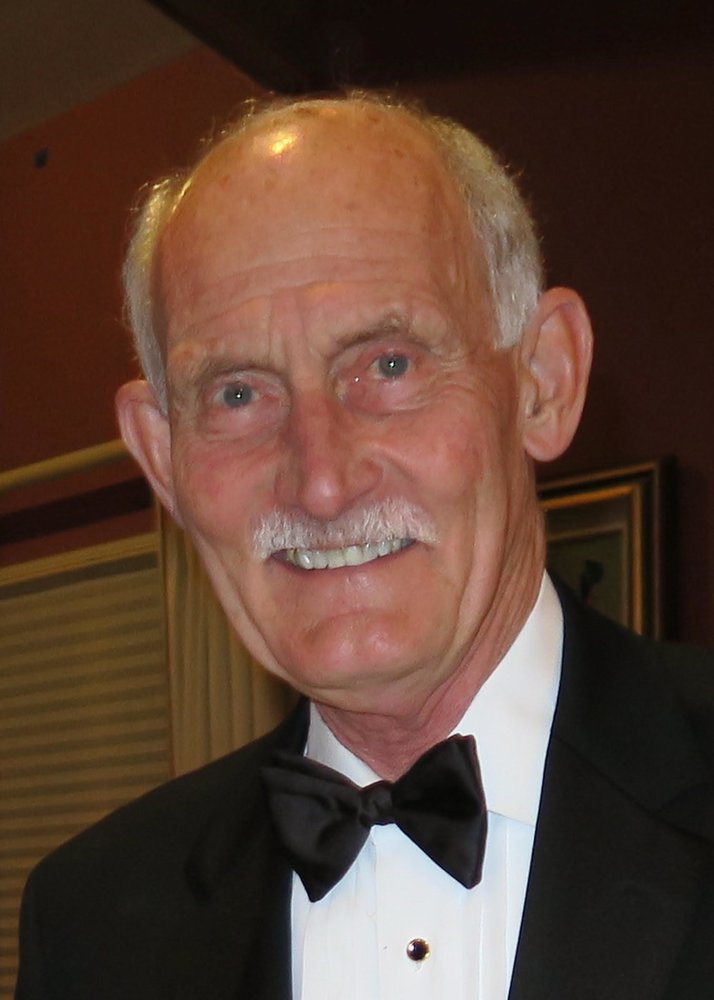 Jay Carson Langhurst, 81, of Chapel Hill passed away on Monday, May 11. He was born in Cedar Rapids, Iowa. He married his wife, Carol Miller in London, England. They lived in Omaha, Nebraska and Seattle, Washington before moving to Chapel Hill.

He was a Major in the US Air Force and flew combat missions in Viet Nam. He was awarded the Distinguished Flying Cross and the Bronze Star.

Survivors include his wife, Carol Langhurst of Chapel Hill, NC and his sister Wendy Basten of Dayton, OH along with several nieces and nephews.

His remains will be interned at Arlington National Cemetery.

The Langhurst family is under the care of Walker's Funeral home of Chapel Hill.

Share Your Memory of
Jay
Upload Your Memory View All Memories
Be the first to upload a memory!
Share A Memory
Plant a Tree