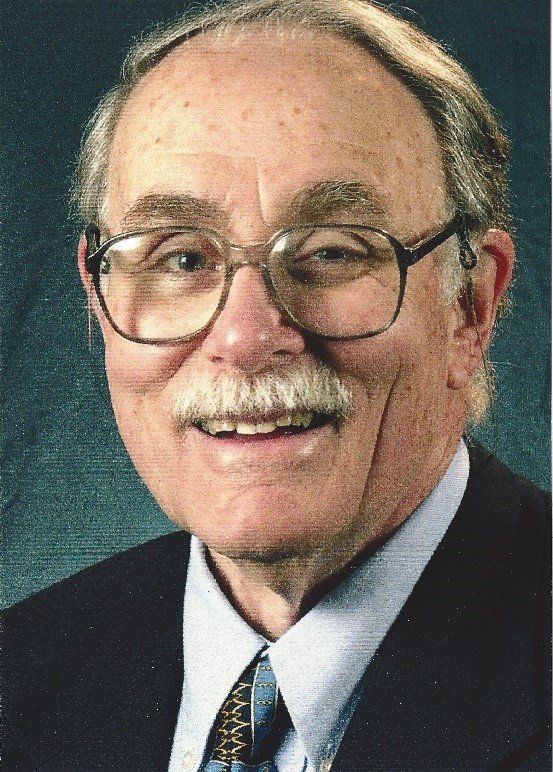 David was born in Norfolk, Virginia and was the youngest of 3 children born to David J. Holbrook, Sr. and Myrtie L. Curling Holbrook. He was a 1951 graduate of Hampton High School in Hampton, VA, a 1955 graduate of The College of William and Mary and in 1959 received his PhD in Biochemistry from UNC-Chapel Hill. In 1960, Dr. Holbrook joined the UNC-CH faculty in The School of Medicine, Department of Biochemistry, serving in that capacity for 39 years until his retirement in 1999.

In 1979, Dr. Holbrook was one of the founders of the Curriculum in Toxicology at UNC-Chapel Hill and until his death, continued to shepherd its growth and progress with great enthusiasm. He served as both the UNC-CH Director of Graduate Studies and the Director of Postdoctoral Training in Toxicology for many years, helping to build one of the premier Toxicology programs in the world. One of his many graduate students termed him, “The Father of the UNC Toxicology Program” and another colleague called him “the living and breathing face of the program for decades”. For these accomplishments and his teaching and student research advisor responsibilities, Dr. Holbrook received The Society of Toxicology Education Award in 1998.

In 2004, Dr. Holbrook was honored by The UNC-CH School of Medicine with The Mentor Award for Lifetime Achievement in Toxicology, recognizing “teaching beyond the classroom” and “for encouraging and supporting generations of students at UNC and for instilling in them, often by personal example, ethics, integrity and principles of life”.

David was also a generous and kind father, husband and grandfather. He was predeceased by his wife of over 50 years, Joan Poole Holbrook and is survived by one daughter, Suzette Holbrook Bardill and son-in-law, Mark Douglas Bardill of Richlands, NC.  He is also survived by 2 grandsons, Mark Benning Bardill, Jr. (Ben) and his wife Caroline of Raleigh, NC and by Gustavus William Bardill (Gus) of Richlands, NC as well as several nieces and nephews of whom he was very fond.

At this time no services are planned, but at a later date David will be buried in the family plot in Dillwyn, VA alongside his wife, Joan. Condolences may be directed to the Family of David J Holbrook at P.O. Box 846, Richlands, NC 28574. In lieu of flowers, the family requests that memorial contributions be made to the David Holbrook Travel Award, previously established by the UNC Curriculum in Toxicology. This award provides funding for PhD students in Toxicology to attend annual Society of Toxicology meetings. Contributions in memory of Dr. Holbrook can be made to:

Walker’s Funeral Home of Chapel Hill has been entrusted to care for the Holbrook family.

Share Your Memory of
David
Upload Your Memory View All Memories
Be the first to upload a memory!
Share A Memory
Plant a Tree