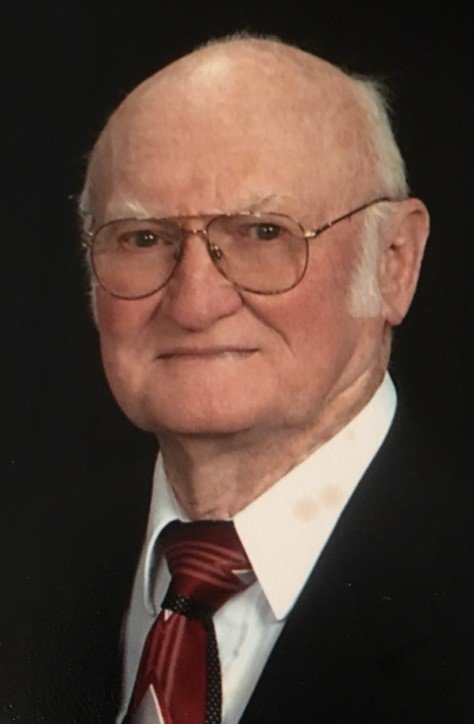 Jim switched careers and entered the United States Post Office in Chapel Hill for the remainder of his working years. Additionally, he spent many years in the Grange, Eastern Star, Masons, Shriners (Chef’s Crew), Board-of-Directors for North Chatham Volunteer Fire Department and assisting the Chatham County Planning board to fill his retirement time as well as gardening and volunteering at Mt Carmel Baptist Church.

He and Norma also spent a number of years traveling in their motor home to enjoy our beautiful nation and visit family and do much genealogy research. They also square danced for years with the Square Heels Club of Chapel Hill.

A Memorial Service will be held at a day and time to be announced, and will be posted here.

In lieu of flowers, the family requests donations should be made for the construction of a columbarium at Mt Carmel cemetery.

The Diggs family is under the care of Walker's Funeral Home of Chapel Hill.