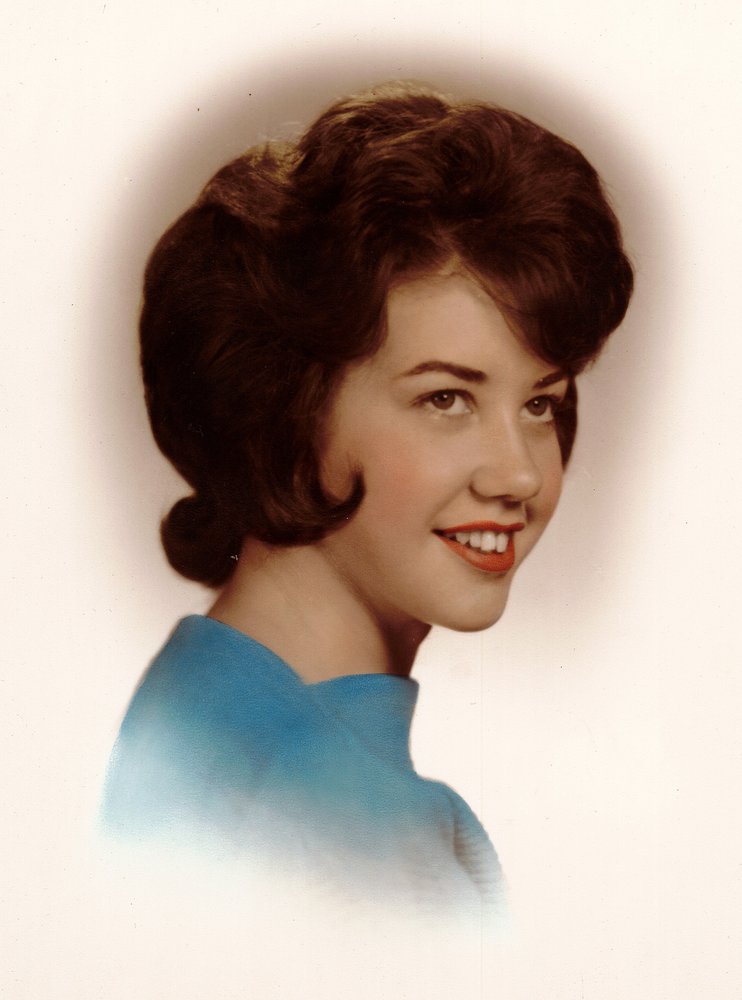 Peg was born on June 23, 1944 in Warren, MA to her parents, Raymond McCarthy and Margaret Dumas McCarthy. She graduated from Warren High School in 1962. She married her high school sweetheart, Gary Evan Miller, in 1963, and they remained happily married for 57 years. They moved to West Brookfield, MA, in 1970. In 1972 they purchased their home at the head of the common. They spent the next 48 years there restoring the home and making countless wonderful memories. In July of 2019 they moved to Chapel Hill, NC to live with their daughter.

Peg worked for many years as a teacher and Grants Administrator in Museum Education at Old Sturbridge Village. In 1990 she opened her own Financial Planning practice for American Express, later Ameriprise. Peg faithfully served the best interests of her clients for over 25 years.

Volunteer work was very important to Peg, and she served on the West Brookfield Planning Board for 17 years, and on the town’s Bicentennial Committee as well. Peg was a campaign volunteer for Senator Robert Wetmore, and was a staunch proponent of the ERA.

Peg and Gary (Mike) Miller loved entertaining at their home on the common, especially on band concert evenings, and spending time with their wonderful group of lifelong friends. They were members of the Lake Wickaboag Boat Club for many years. Vacation time was spent on Cape Cod, the Maine coast, visiting family in NC, and skiing in NH, VT and MA. Peg loved animals, dining out, gardening, collecting antiques, and spending time with family and friends. Her only regret was that she never visited Ireland. Her final days were spent at home in the company of family, comforted by her kitties who kept her warm. The faithful family dog, Bernie, lay by her bed and kept her safe.

She is survived by her husband, Gary (Mike) Miller; her daughter, Shannon Miller Hathaway, her son Michael Raymond Miller and his wife Joann Impallaria; her grandsons Timothy Dalton Hathaway and his wife Alison Beals Hathaway, and John (Jack) Miller Hathaway and his fiancée Audrey Jensen; her great-grandsons Finn Michael Hathaway and Sullivan Augustine Hathaway; her sister Sheila McCarthy Rees and her husband F. William Rees; and many cousins, nieces and nephews.

Peg was buried March 22, 2020 at Markham Memorial Gardens in Chapel Hill, NC, Father Chris Koehn officiated. Planning is underway for a mid-summer Memorial Service in West Brookfield , MA. In lieu of flowers, we ask that donations be made to UNC Hospice in Chapel Hill, NC; Second Chance Animal Shelter in East Brookfield, MA; or the Friends of Wake County Animal Center in Raleigh, NC.

Walker’s Funeral Home of Chapel Hill has been entrusted with caring for the Miller family.

Share Your Memory of
Margaret
Upload Your Memory View All Memories
Be the first to upload a memory!