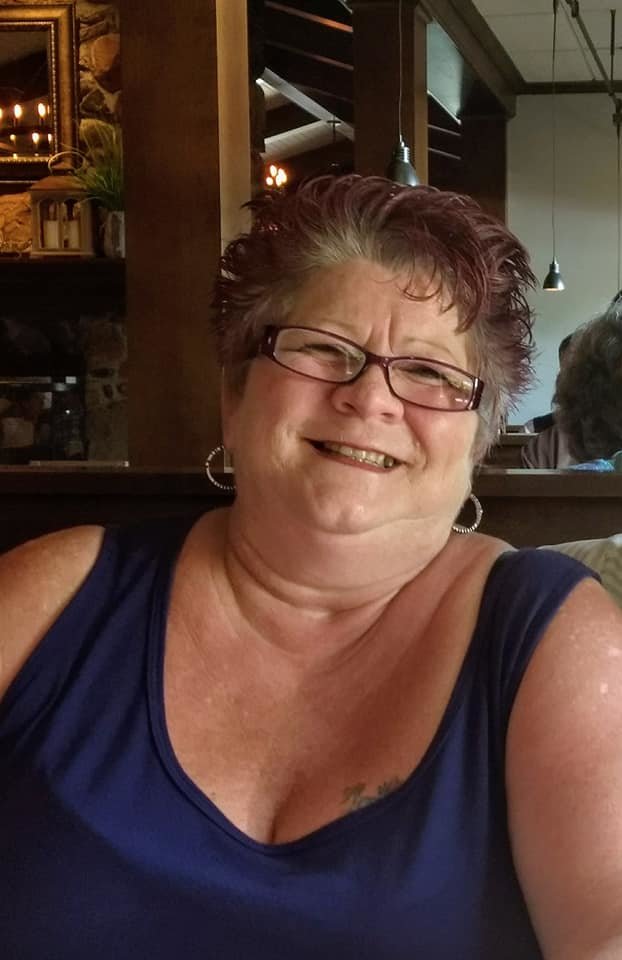 Cindy Riley Pearson of Snow Camp, NC passed away March 13, 2020 at Alamance Regional Medical Center in Burlington, NC following a sudden medical event on March 8th. Cindy was surrounded by family when she gained her wings. Cindy was born on April 4, 1959 and grew up in Hillsborough, NC.

Cindy worked for Premier Home Health Care Services, Inc. for the past 8 years. She provided home health care for over 20 years. She was a very giving, loving and nurturing woman that would give you the shirt off her back if you needed it. She loved to be outside in her garden, going yard selling with her sisters and spending time with her husband Jeff and her grandchildren. Cindy was all about family. To know her, was to love her. She attended Orange High School and was in the class of 1977.

Cindy’s Celebration of Life was held on Sunday, March 15th in the chapel of Walker’s Funeral Home in Hillsborough, NC.

In lieu of flowers, the family would like to request that donations be made in Cindy’s honor and sent to Jeff Pearson, PO Box 28, Efland, NC 27243.

The Pearson family is under the care of Walker's Funeral Home of Hillsborough.

Share Your Memory of
Cindy
Upload Your Memory View All Memories
Be the first to upload a memory!
Share A Memory
Plant a Tree