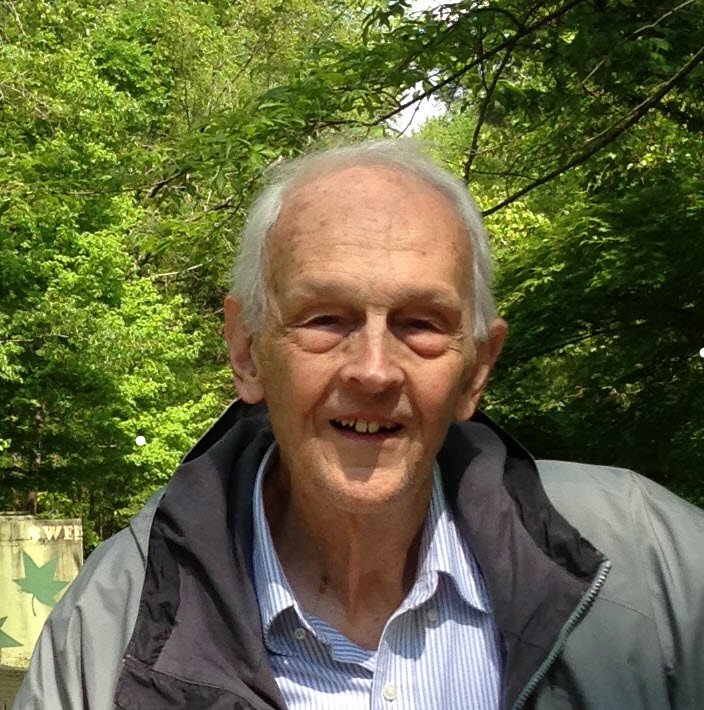 Dr. James Kaiser died Thursday, Feb 13, 2020 following a brief illness. He was 90 years old. Dr. Kaiser is survived by his wife of 65 years, Margo; his children (June, Alan, David, Linda); grandchildren and his brother Dale. He was preceded in death by his brother John.

Dr. Kaiser was born in 1929 in Piqua, Ohio. He attended the University of Cincinnati, where he earned his electrical engineering degree in 1952 and was a brother of the Beta Theta Pi fraternity. He then pursued graduate studies at the Massachusetts Institute of Technology (MIT), earning both his S.M. and Sc.D. Dr. Kaiser met his future wife while at MIT where they married and began raising their family. After graduation they moved to Summit, N.J. where Dr. Kaiser began his engineering research work at Bell Laboratories in Murray Hill. Dr. Kaiser’s early work at Bell Labs focused on improving speech signal processing systems and developing filter design algorithms. He authored several key papers on digital signal processing in the 1960’s presenting the idea of the lo-sinh window, which could be used both for digital filter design and spectrum analysis. This window function later became commonly referred to as the Kaiser window. In the 1980’s, Dr. Kaiser’s focus shifted from linear to nonlinear filter design driven by the need for better voice recognition algorithms. When the Bell System broke up in 1984, Dr. Kaiser moved to Bellcore to continue his research. Dr. Kaiser had a passion for trying to gain insight into the underlying physics of speech production and recognition and focused his research on modelling the human vocal tract. This research culminated with discovering a new analytic tool he collaborated on with his brother-in-law Herbert Teager, and together they published the foundational papers on what later became known as the Teager Energy Operator.

Dr. Kaiser was named an IEEE Fellow in 1973 for "contributions in digital signal processing and the synthesis of digital filters", and received many IEEE honors and awards during the course of his career, including the IEEE Centennial Medal (1984), the IEEE W.R.G. Baker Award (1995) and the IEEE Jack S. Kilby Signal Processing Medal (2000).

After retiring from Bellcore, Dr. Kaiser continued being active in the engineering community as a visiting professor at Rutgers University and Duke University.

While a resident of Summit, Dr. Kaiser was very active in singing both at Christ Church and with the Summit Chorale. After retiring to Chapel Hill, NC he became involved with the Ironwoods Homeowner’s Association serving for a time as its president. His days were filled with reading, hiking, gardening, playing his baby grand piano, doing puzzles of all kinds as well as creating impressive birthday riddles, all while being fully devoted to his wife. Being a self- described “number nut”, Dr. Kaiser approached tasks and duties with precision, yet his love for family was immeasurable and unbounded. As he strived to enjoy each and every day, his eternal optimism, thoughtfulness and appreciation touched everyone around him.

A private family service was held February 15th at Walker's Funeral Home of Chapel Hill. A celebration of life will be held at a later date.

Dr. Kaiser was an outdoor enthusiast and cherished his time hiking in the mountains and rafting the Colorado River with his sons. In lieu of flowers, donations in remembrance of Dr. Kaiser’s life can be directed to the North Carolina Botanical Garden in Chapel Hill, Sierra Club, Audubon, or The Nature Conservancy.