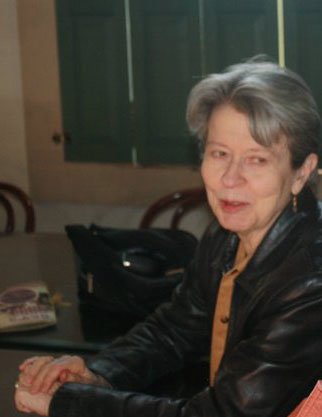 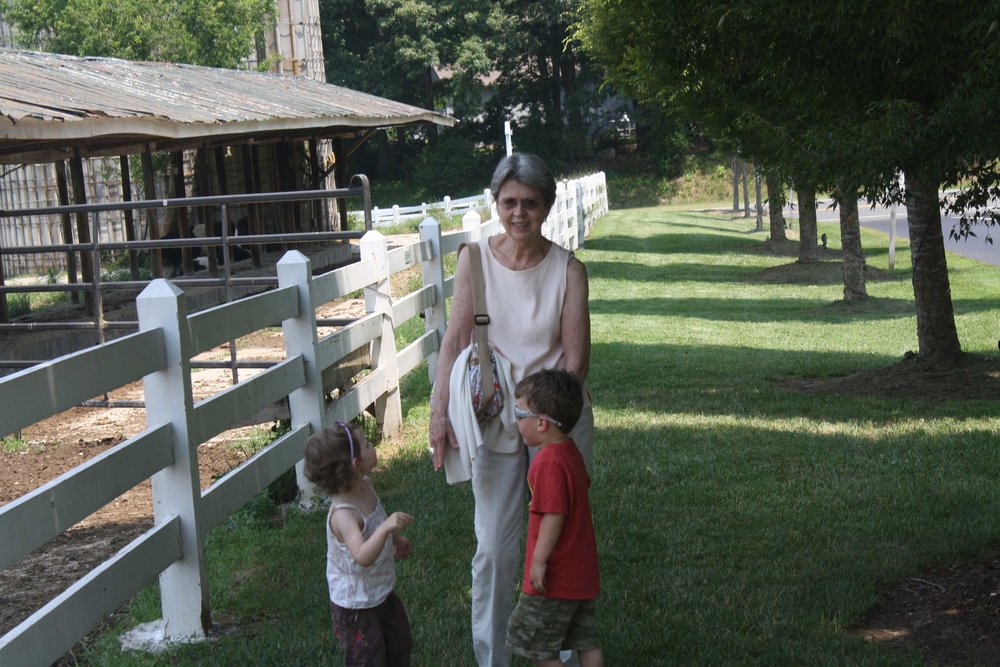 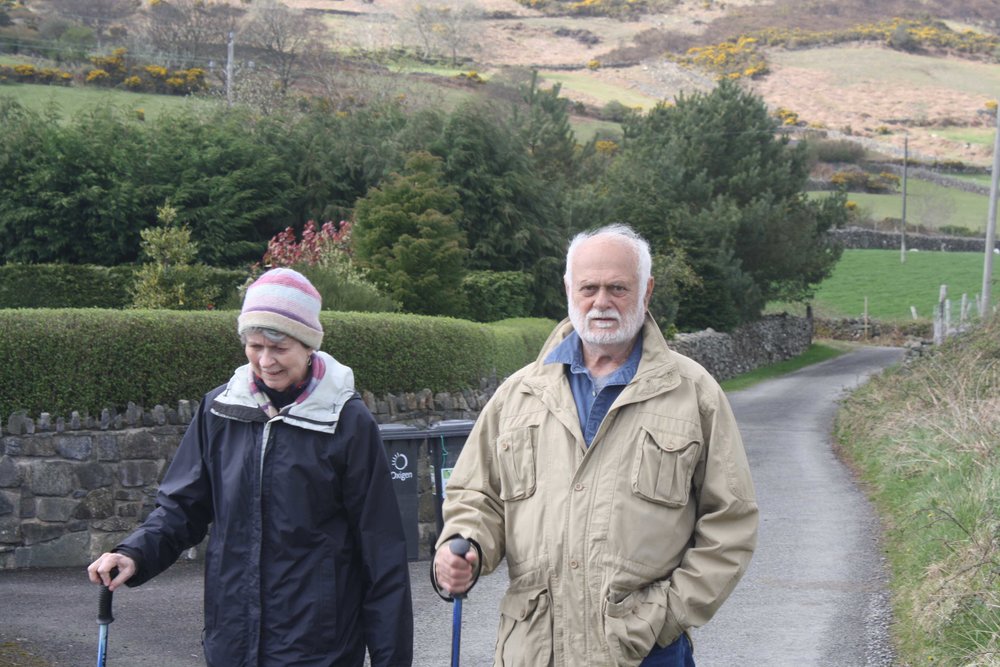 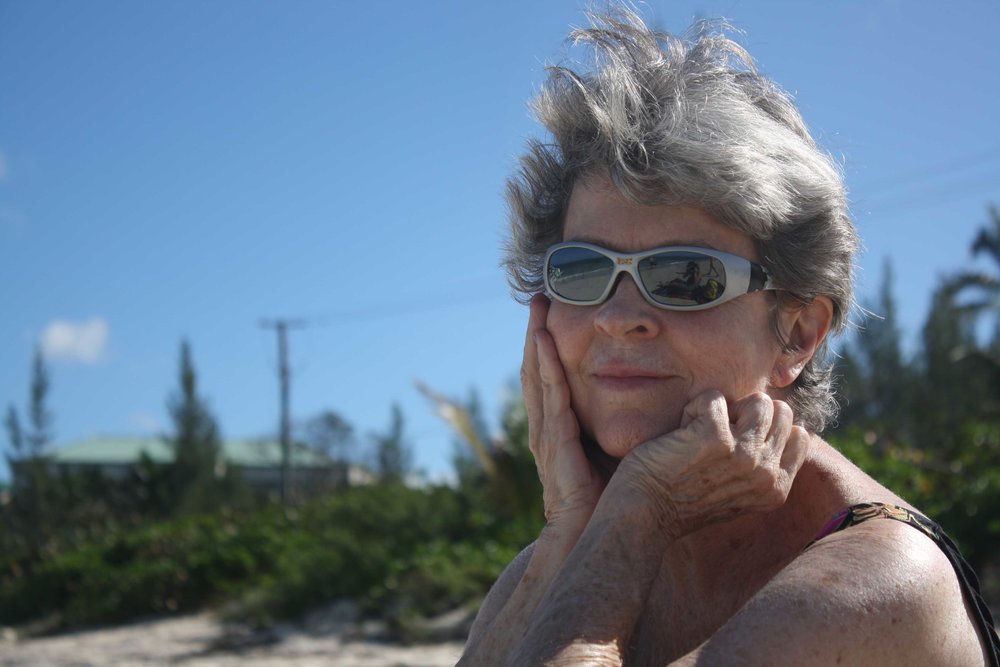 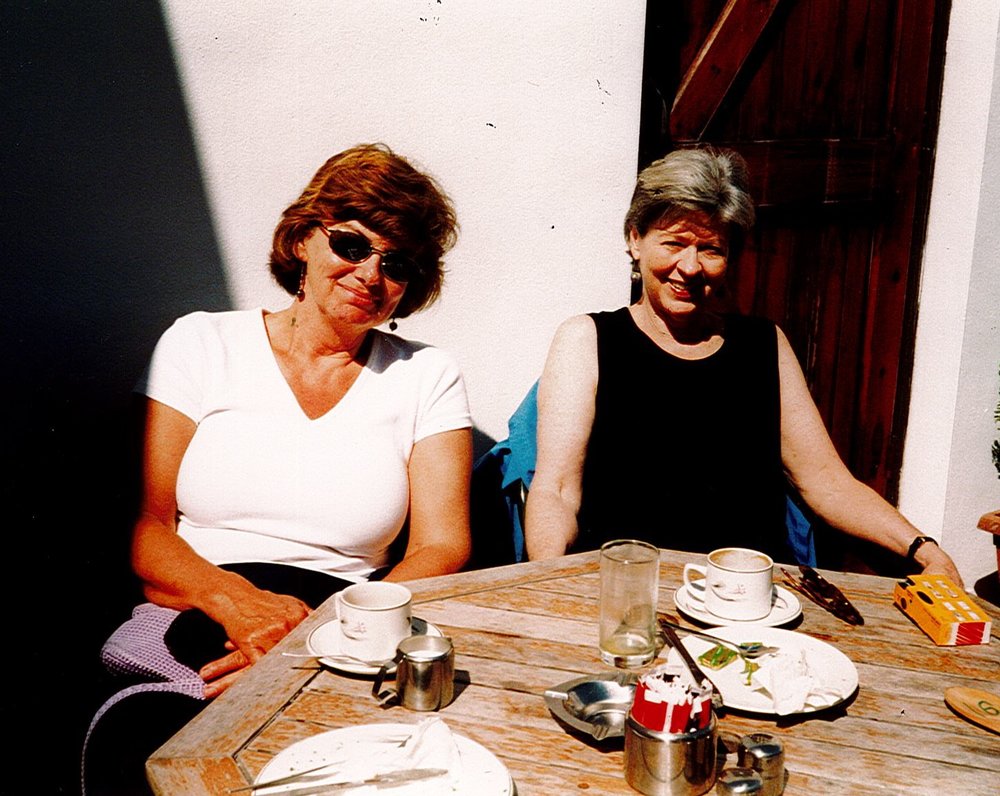 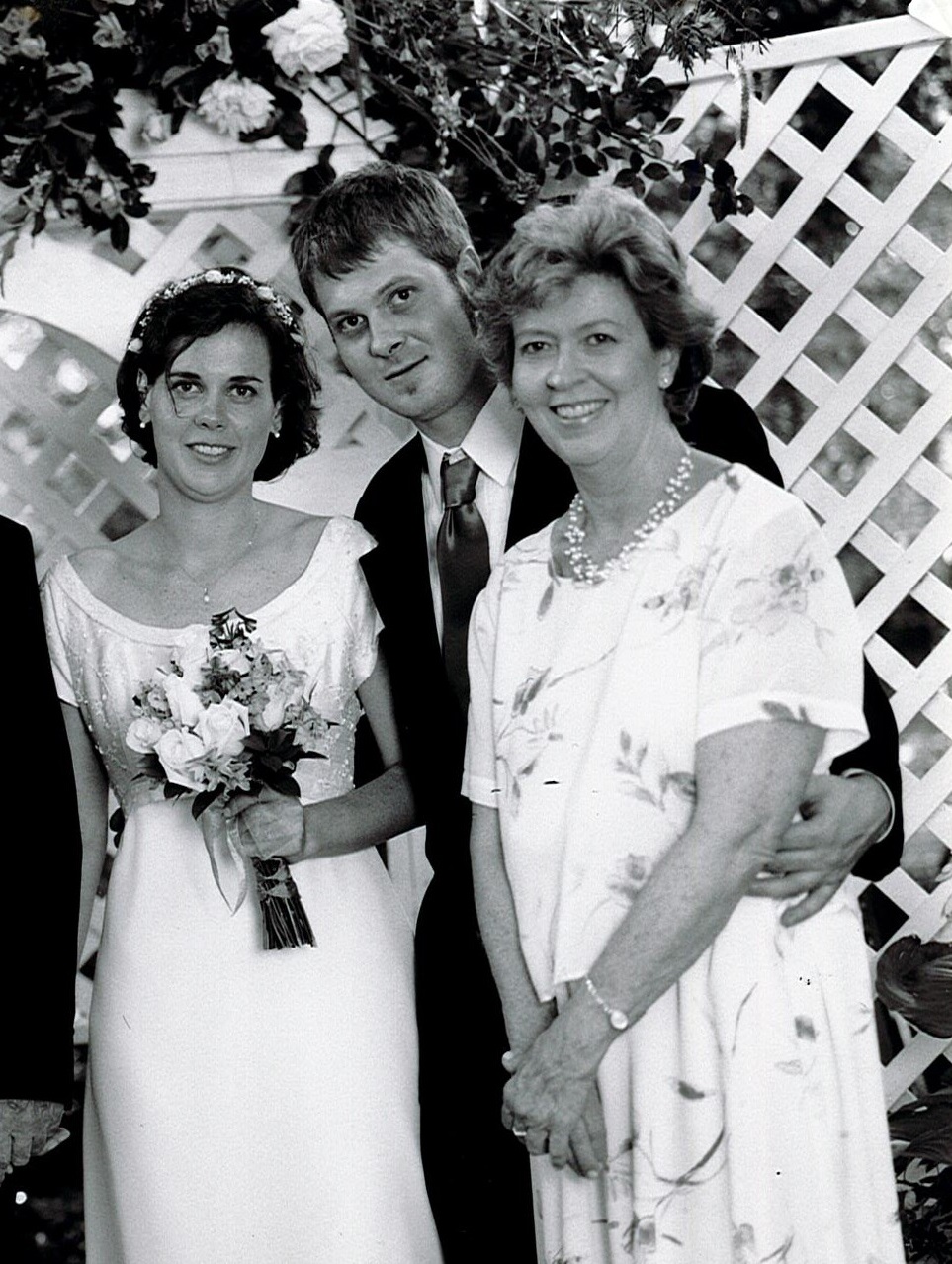 Sarah Rood Stewart died Tuesday, February 4 after suffering from dementia for many years. She was 77.

Sarah was born in Athens, Ohio to Robert and Kathryn Rood. Her family moved to Columbus, Ohio in 1953 and Sarah was a graduate of the East High Class of 1960.  She attended the Ohio State University and after graduating, she moved with her husband, Richard Stewart, to Sierra Vista, Arizona.  Sarah was a teacher in Arizona and later in Seattle, Washington, before moving to Chapel Hill in 1970.  After receiving her Master’s degree in Education/Reading from UNC, Sarah became a reading teacher in the Chapel Hill- Carrboro City Schools. She taught in the reading and reading recovery programs from 1978 until her retirement in 2007.

Sarah was preceded in death by her parents and brother, John Rood.

Sarah’s love of reading is a gift she passed on to her children and grandchildren. She believed in the importance of books and reading in the lives of all children and that access to books was a key to success.

In light of this, the family asks that in lieu of flowers donations be made to: https://bookharvestnc.org/

A celebration of Sarah’s life was held on February 16th from 3-6pm at the Carolina Brewery.

The Stewart Family is under the care of Walker's Funeral Home of Chapel Hill.

Share Your Memory of
Sarah
Upload Your Memory View All Memories
Be the first to upload a memory!