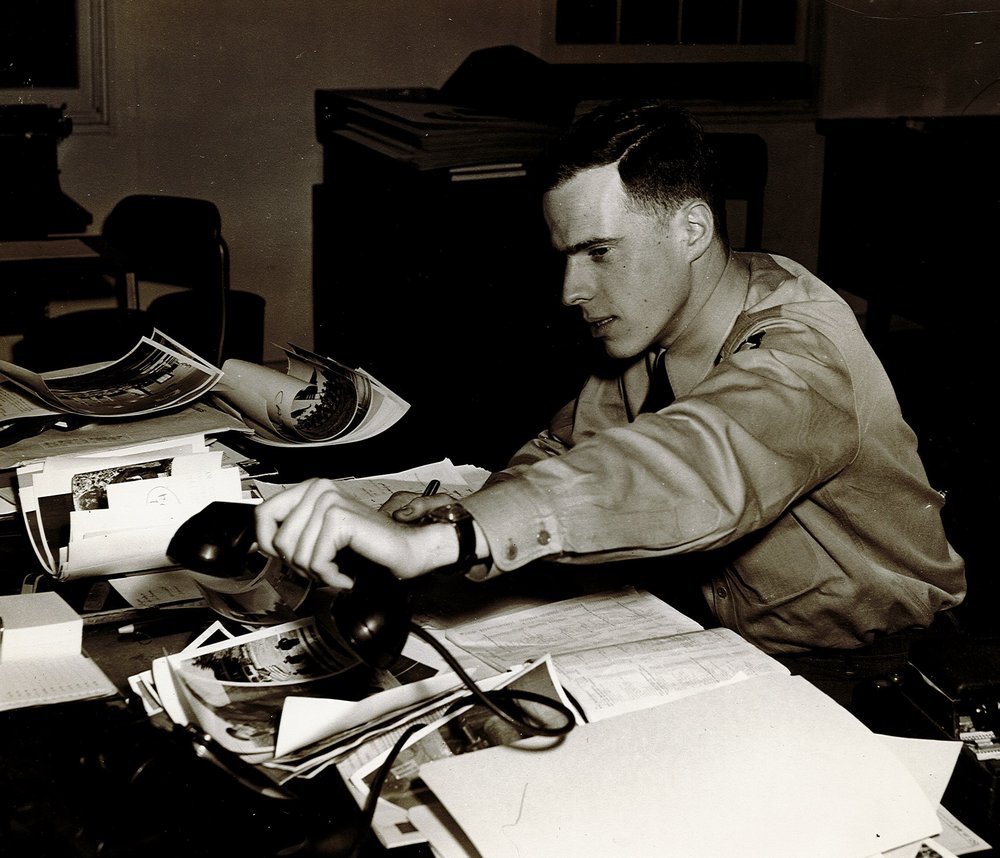 Robert “Bob” Grant Mason died on January 31, 2020 in Durham, NC due to complications following pneumonia.  He was 91 years old.

Mr. Mason was born in 1929 in New Jersey.  He graduated from Ridgewood High School in Ridgewood, New Jersey in 1946.  He graduated from Boston University in Boston, Massachusetts in 1950 with a Bachelor of Science in Journalism degree.  During the 1950s he worked for LIFE Magazine as a reporter, first in New York City specializing in stories about science and medicine and later becoming the Chief Southern Correspondent for LIFE Magazine based in Atlanta, Georgia and the Chief New England Correspondent based in Boston, Massachusetts.

Beginning in the 1960s, Mr. Mason shifted to the newly formed Time-Life Books division based in New York City, where he ultimately became the Director of Photography for Time-Life Books.  When this division was transferred to Alexandria, Virginia, Mr. Mason moved there with his family.  In the late 1980s he retired, initially staying in the Alexandria area and then moving to Chapel Hill, North Carolina in 2006.

Mr. Mason was kind, polite and always concerned for the welfare of others.  He was extremely considerate and took real pleasure in brightening the day of his family and friends with calls, cards, flowers and other little surprises.  More than anything in his life he enjoyed the company of his grandchildren, and was tirelessly interested in everything they did and filled with enthusiastic praise of each “remarkable” achievement.  He is survived by his daughter Peggy, daughter-in-law Sonha, son-in-law Jan, former wife and close friend Carol and his three grandsons John, Peter and Brian.  He was preceded in death by his son Bill in 2014.

Mr. Mason will be cremated and the memorial service scheduled for April 18 will be rescheduled.  Please check back for the new date and time.  In lieu of flowers, please donate to The Food Bank of Central and Eastern North Carolina, 1924 Capital Boulevard, Raleigh, NC 27604. www.foodbankcenc.org.

Walker’s Funeral Home of Chapel Hill has been entrusted with caring for Mr. Mason’s family.