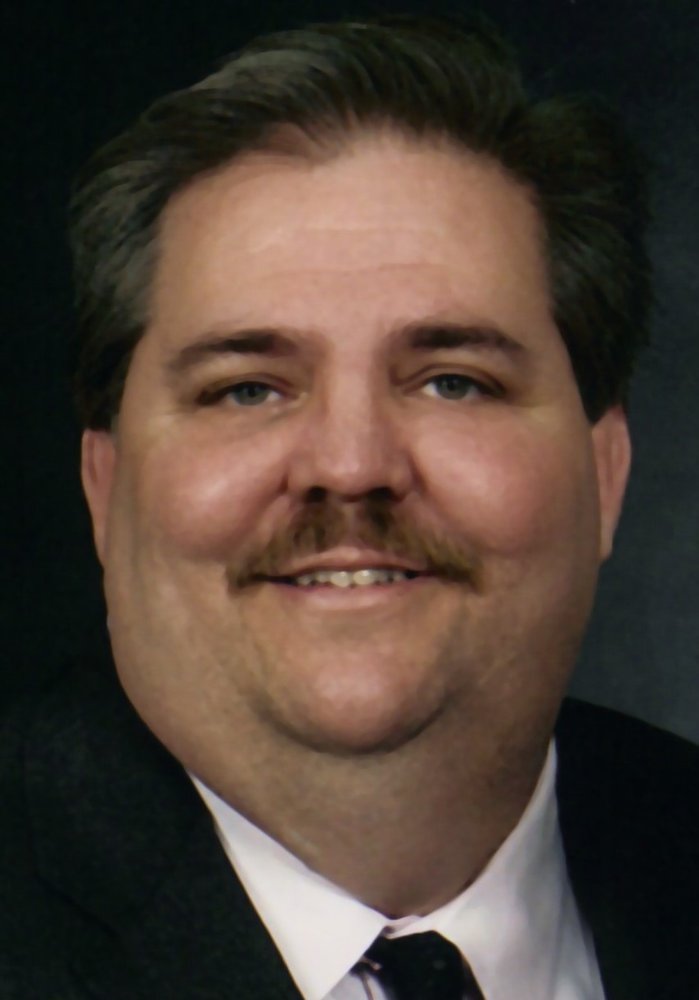 Liberty, NC – Thomas (Thom) Murray Isley passed away to his heavenly home on January 30, 2020, with his family by his side.

Mr. Isley is survived by his wife of 43 years, Rena Maness Isley of the home and the son of the late William “Bill” Jackson Isley and Betty Jean Nicholson Isley.

Other than his wife, Mr. Isley is survived by two children; his son, Jerry and wife Amanda of Burlington and daughter, Jessica Faythe Isley of the home; one grandchild, Ayden whom Mr. Isley lovingly called him “Lil Buddy Roe”; one grand puppy, Lucas; a twin brother, Timothy Marion Isley and wife Janice of Mebane; many nieces and nephews that he loved so much; a very special friend and second mother, B. J. Smith of Mebane; and a very special cousin, Nancy Hurst Whitman and husband Richard of Calabash, NC.

The family would like to give a special thanks to Dr. Hertwick and the staff of Hospice of Greensboro, Dr. Graham Duncan and the staff at LeBauer Stoney Creek and Dr. Michael Blazing and his staff at Duke University.