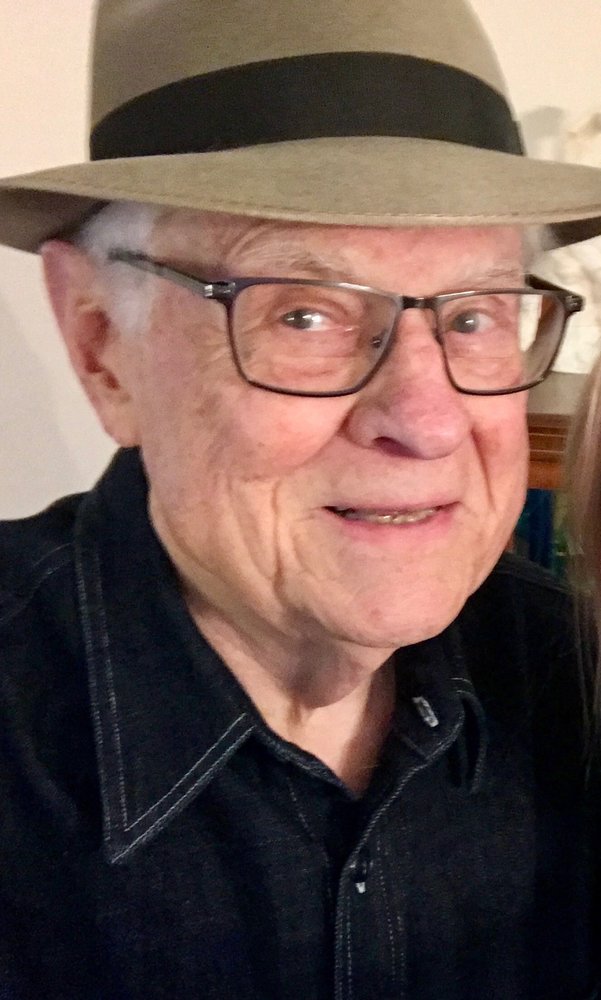 Born and raised in Topeka, Kansas, Kendall lurched from one lucky experience to another, ending up as a professor in UNC's Kenan-Flagler business school where he taught marketing and international business. After working as a railroad laborer and telegraph lineman, he enlisted in the Navy at age 17 and served on a WWII destroyer in the Pacific. But unfortunately, to his immature mind, by the time he got there all the Japanese were gone. He attended Washburn University on the GI Bill where he joined ROTC, not for any patriotic reason, but for the munificent sum, in 1948, of $29.70 a month of free money. Demonstrating his exquisite sense of timing, he graduated with a commission a month before the Korean War broke out.  Subsequently, he served four more years in the Air Force, serving in Georgia, Korea, Japan and Cambridge, Massachusetts. He preferred the latter.

He attended Harvard Business School, receiving an MBA in 1956 and then did honest work for General Electric before returning to Harvard to work on a doctorate and become an academic. Following his interest in developing countries, Kendall worked on a Harvard team that founded a university Central America and subsequently worked as Director of Research for a new university that Stanford Business School established in Lima, Peru. After 17 moves before arriving in Chapel Hill in 1968, he resolved to stop the world and get off, which he did, raising his four children in one spot. They are: Malcolm, Blair, Logan and Kathryn, of whom he was inordinately proud. Not one felony amongst them. He leaves his wife, Mary Anne Kendall, of 32 years with some regret as she was his luckiest lurch. He counsels his friends not to plan. It always leads to disappointment. Just let it happen.

The Kendall family is under the care of Walker's Funeral Home of Chapel Hill.

Share Your Memory of
C L
Upload Your Memory View All Memories
Be the first to upload a memory!