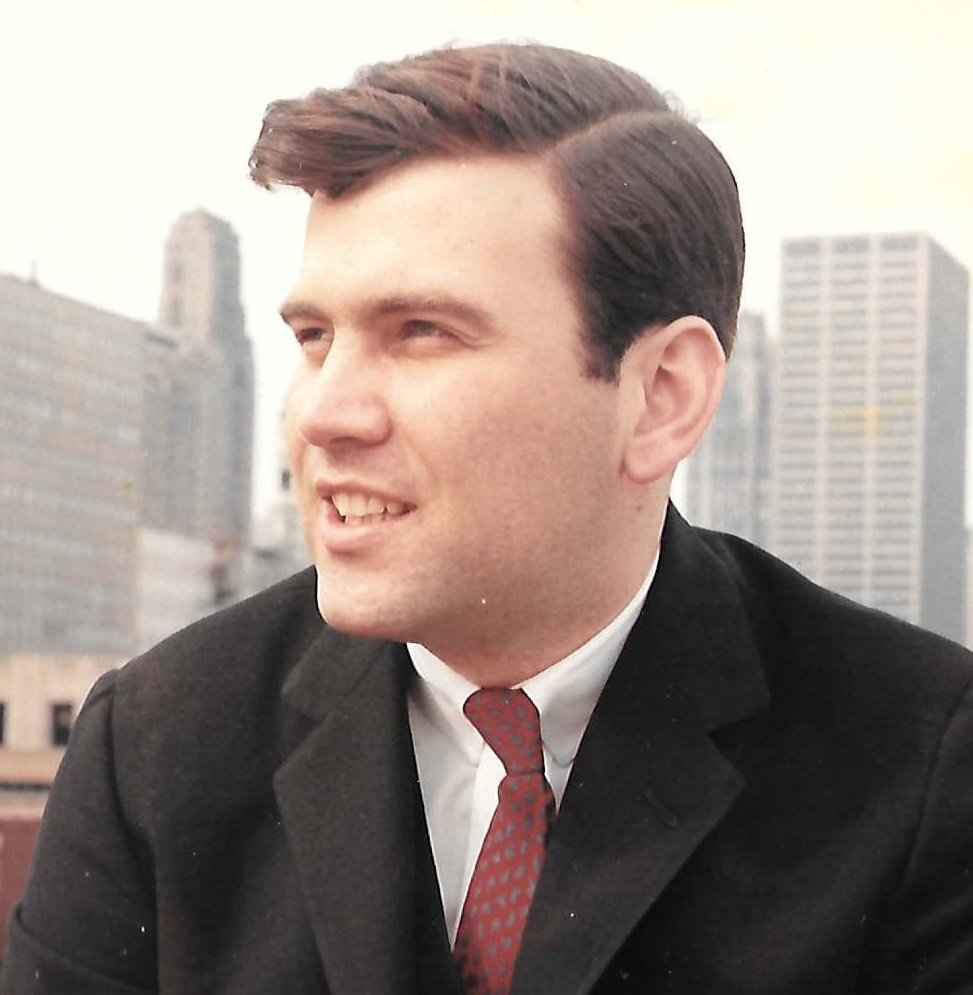 Born July 17, 1940, to the late Thomas and Anna Loughrey (McGovern), he had a rich childhood playing sports, fishing, and boat racing.  Tom graduated from the University of Pennsylvania with a BS in Biology and an MBA from the Wharton Business School.  As a Penn varsity lacrosse player, he was a 1961 and 1962 All-American, leading the team in goals scored for both seasons.  He held the career record for total goals for over 10 years.

Tom spent his career in Marine Transportation, beginning at Bethlehem Steel, then opening his own tanker brokerage firm DeSalvo & Loughrey, and later serving as President and Chairman of Pilmsoll Oil & Associates.

Tom was a member and Commodore of The Shrewsbury Sailing and Yacht Club of Oceanport, NJ, and served as Commodore of The North Jersey Yacht Racing Association.  He worked tirelessly to promote youth sailing for the member clubs.

He dearly loved his wife, children, and grandchildren, who filled his life with joy.  His friendships were deep and long lasting.

In addition to his parents, Tom was preceded in death by his half sister, Eleanor Dunsmore of Avon, CT.

In lieu of flowers, the family respectfully suggests donations be sent to The Shepherd of the Hills Lutheran Church, 4331 Main Street, Whitehall, PA, 18052.  http://sothlc-egypt.org/wp/

The Loughrey family is under the care of Walker's Funeral Home of Chapel Hill.