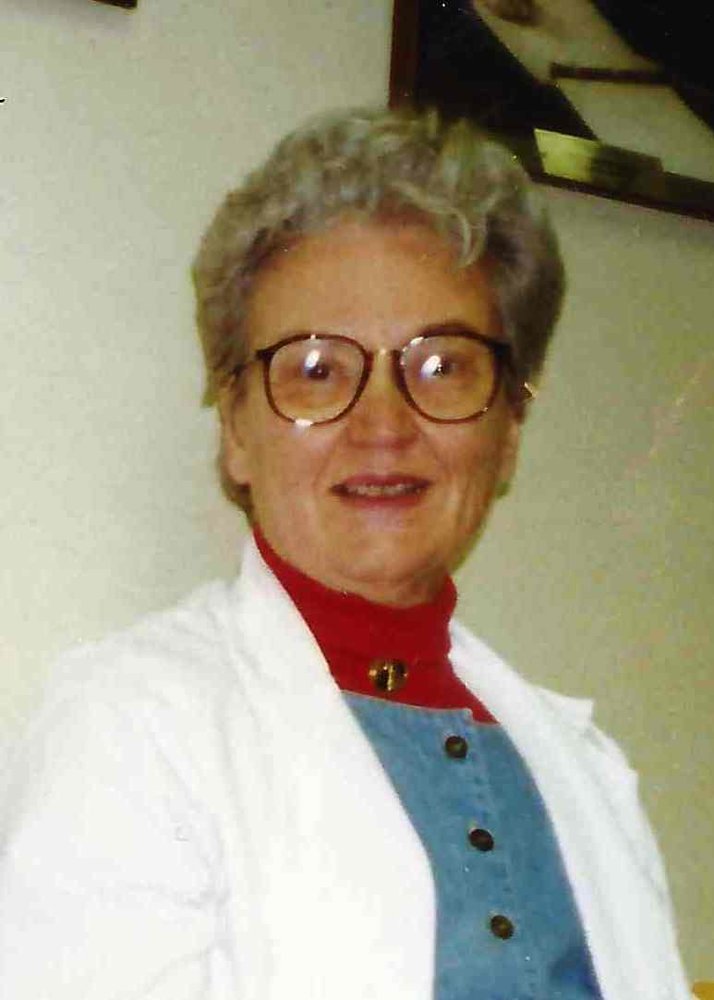 Dr. Lillis Altshuller passed peacefully with her son and daughter at her side November 5th.  She was 91 years old and a long time resident of The Forest at Duke (Durham, NC), previously of Chapel Hill.

Lillis was born near her grandparents’ dairy farm in western Wisconsin and was raised by her parents George and Bessie Taylor Flatman in Ohio.  Her undergraduate degree was earned in Chemistry and Zoology at the University of Cincinnati (1950); then she continued her study in Medicine at Western Reserve University in Cleveland (1957); continuing to board certification in pediatrics in 1959.  After completing her studies, she practiced in Cincinnati, Ohio for a decade among the under-served including children at the juvenile court, and orphanages.

In 1969, Aubrey accepted an opportunity to lead the air pollution research effort for the EPA located in the RTP, NC.  Aubrey, Lillis and their three children George, Beth, and Sandy moved to Chapel Hill.  After a short time with Duke University, Lillis joined the Lincoln Community Health Center (Durham, NC).  She retired as the Director of Pediatrics in 1994 after two decades of service to patients and staff.

In early retirement, Lillis gave tours at the NC Botanical Garden with particular emphasis on carnivorous plants, continued to swim and enjoy horses.  Of late she read the paper and assembled puzzles.  During her time at Lincoln Community Health, Lillis cared for the children of several of The Forest of Duke skilled nursing care staff and these women more than reciprocated this care as Lillis became needy with age.

Your memories are welcome here.  Lillis’ passing will be marked by a thank you celebration for staff that cared for her in her memory support neighborhood at The Forest at Duke near Valentine’s Day 2020.  Friends, co-workers, and others are welcome to attend the thank you celebration too...send your contact information to sandyfoodchemist@gmail.com.   Details will be forwarded as they become available.

Share Your Memory of
Lillis
Upload Your Memory View All Memories
Be the first to upload a memory!
Share A Memory
Plant a Tree