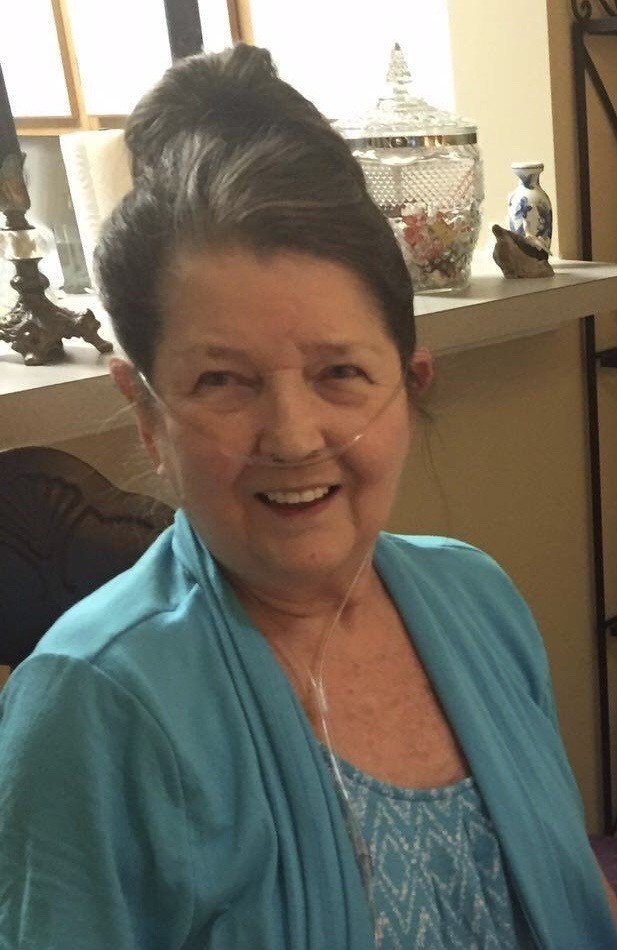 Patsy Ashley Vereen a resident of Hillsborough died Tuesday October 29. 2019 at Pruitt Nursing Home in Durham after declining health over the past 6 months. Patsy was born January 12, 1945 in Person County to Joe and Clara Powell Ashley (both deceased). Before Patsy’s retirement, she was a salesperson for CBK and traveled all over North Carolina. Of course, she was happiest when she was at the beach with friends and family.

A memorial service will be held at Carr United Methodist Church, 8200 NC-49, Cedar Grove, NC on Saturday, November 2 at 2:00 PM. A reception will follow the service in the fellowship hall.

Share Your Memory of
Patsy
Upload Your Memory View All Memories
Be the first to upload a memory!