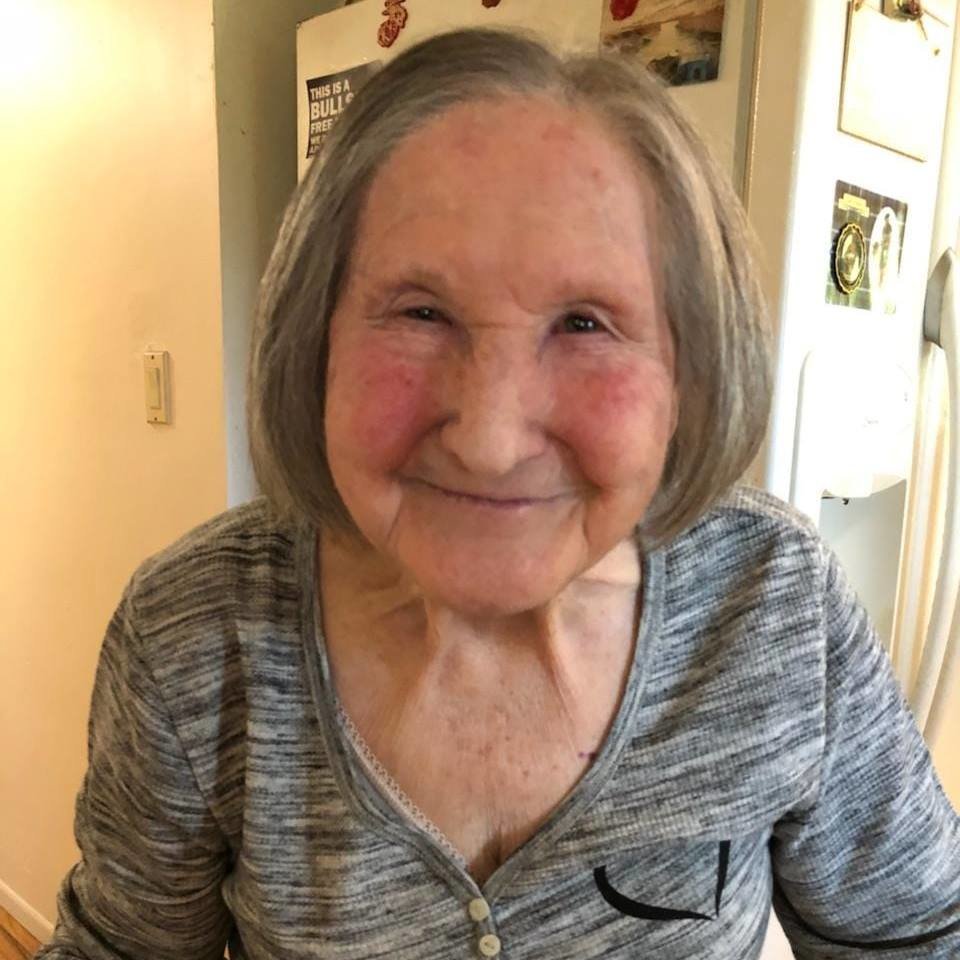 Obituary of Margaret B. Windham

Margaret Elouise Windham was born in Guilford County NC on October 19, 1933 to father: Roy Bull of Guildford County and mother: Elma Adkins Bull of Patrick Va.  She was one of seven children (4 now deceased, 3 living).

Margaret met her husband, Billy Windham while working at Western Electric in Burlington NC. According to her beloved sister Bet, it was love at first site. Bet also shared: Margaret was a very accomplished and much loved secretary there for many years. The couple married in 1953 and remained so for 63 years until Billy’s passing in Aug 2016.

Margaret passed in the early morning of Wednesday, October 23rd, 2019. She spent her final days in the Efland home of beloved youngest daughter Julia Ann and her husband Paul Graham who so graciously cared for her every need these past 3 years. Margaret’s final days were surrounded by most of her children, their spouses, and some of her grandchildren.

Margaret was known for having the greenest of green thumbs when it came to her many flower gardens surrounded by stone walls from the Piedmont area to the coast of NC. Only to be out done by the love everyone had of her unbelievable homemade secret recipe biscuits!  The family will be feeling their great loss of her and those biscuits for life times to come.

To plant a tree in memory of Margaret Windham, please visit Tribute Store

Share Your Memory of
Margaret
Upload Your Memory View All Memories
Be the first to upload a memory!
Share A Memory
Plant a Tree