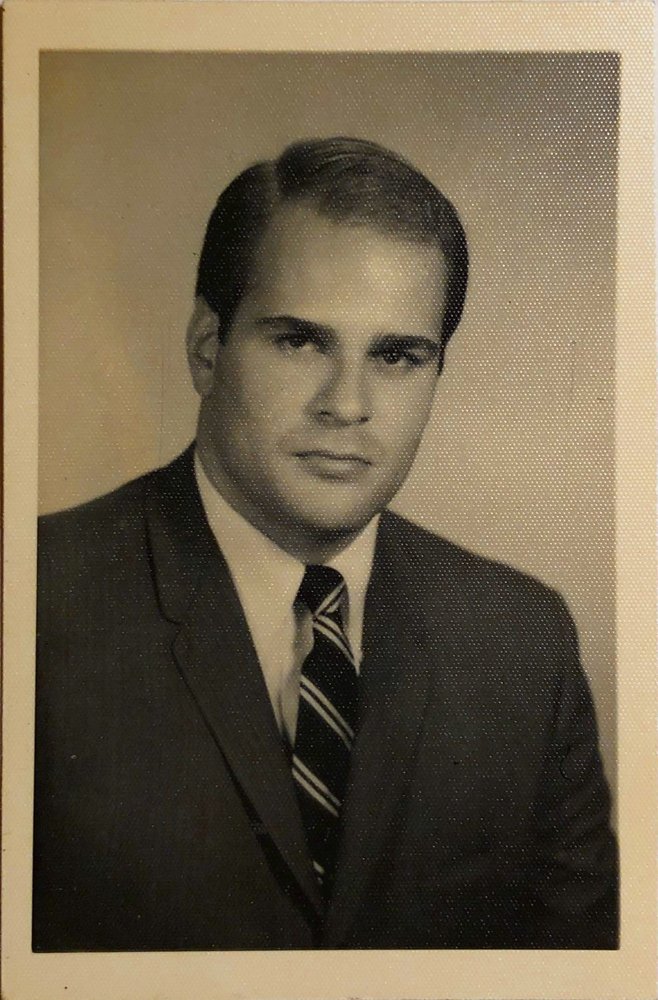 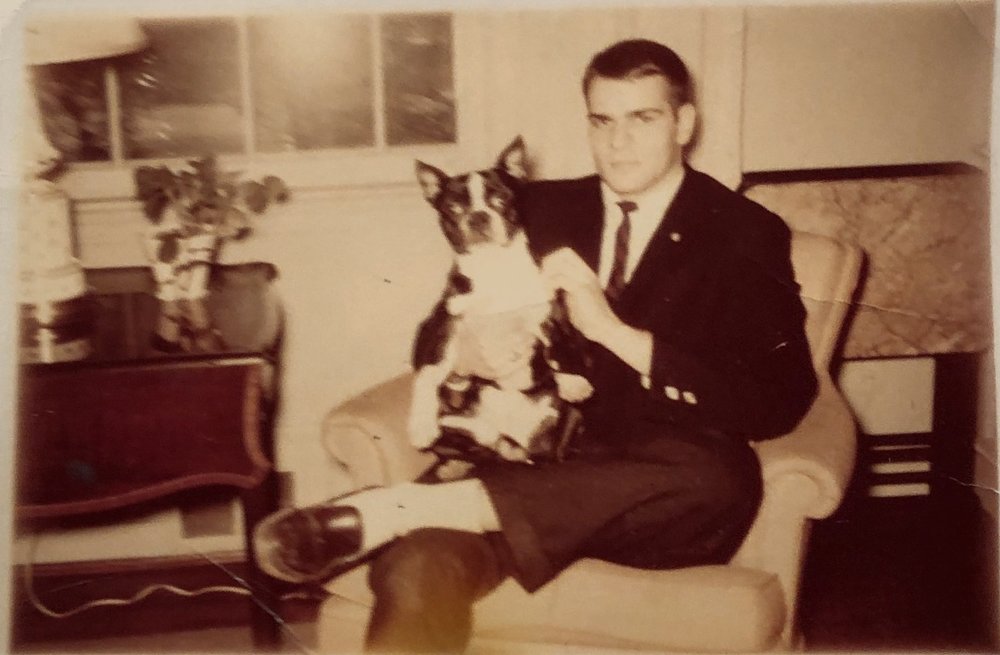 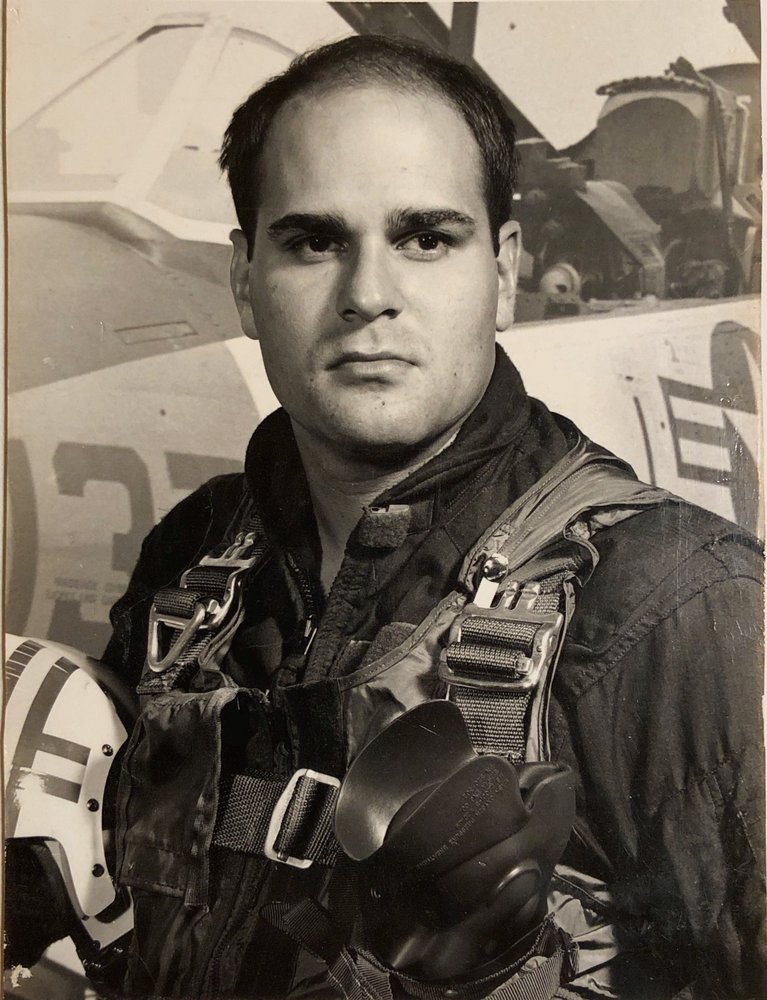 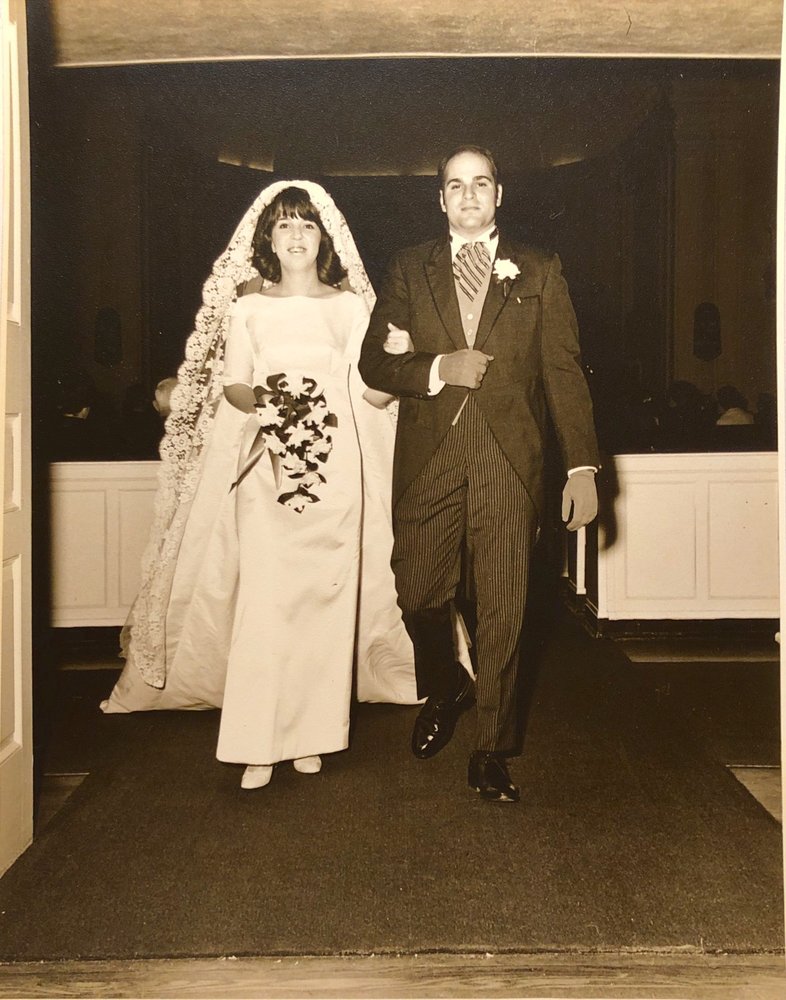 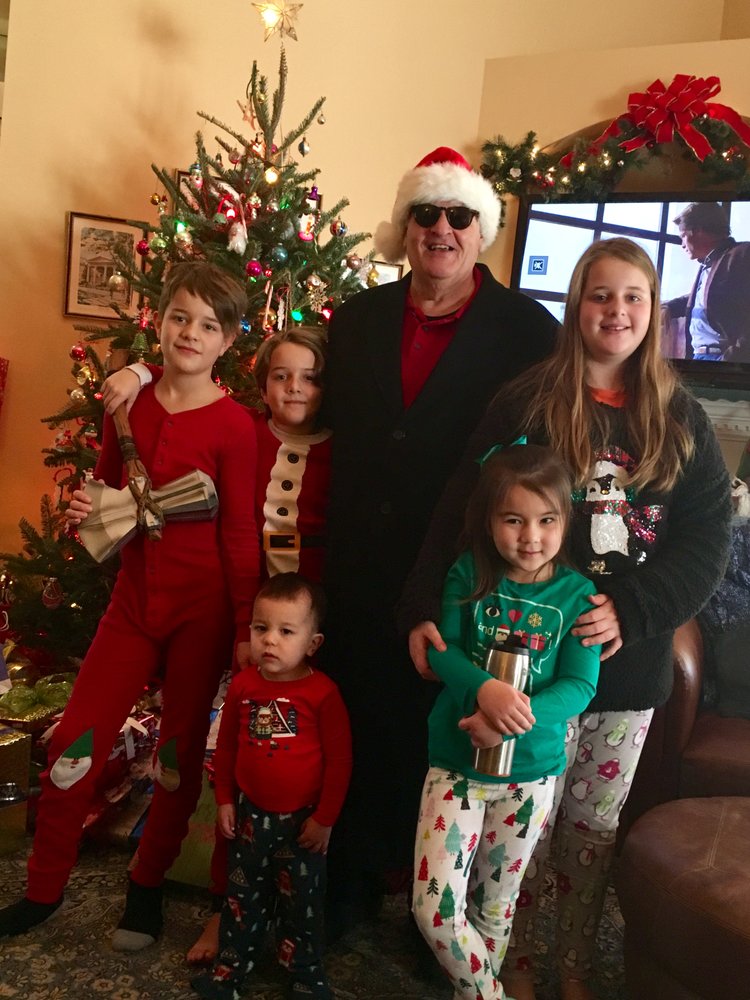 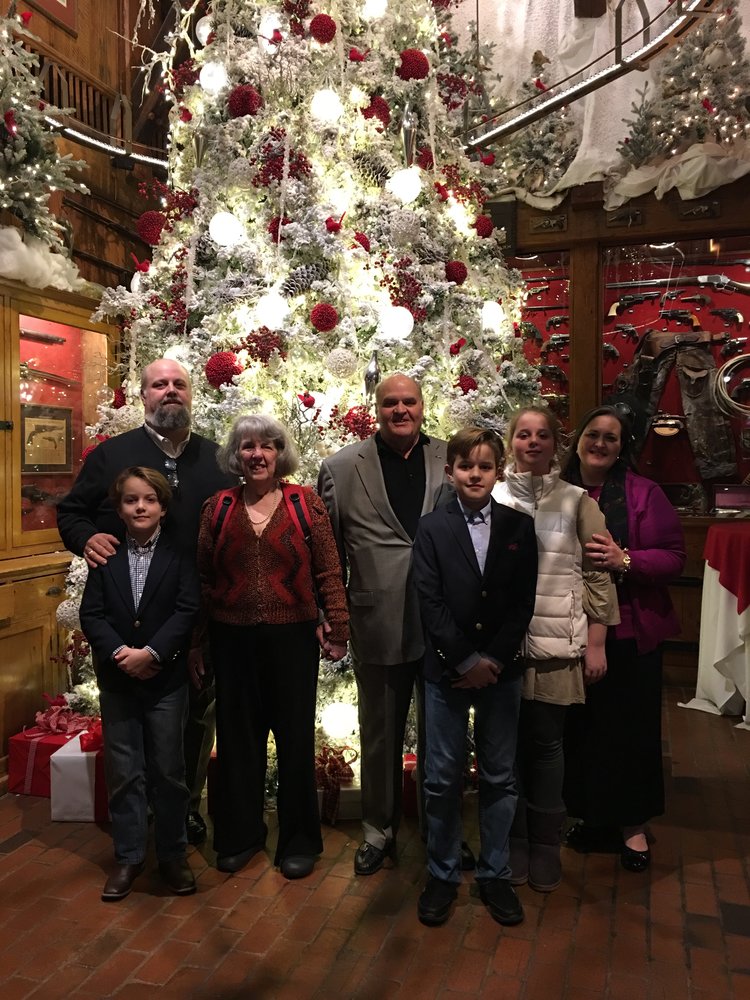 David Brown Williams aged 74 - a Tar Heel - passed away peacefully in Chapel Hill on Thursday, October 3, 2019.  He is survived by his beloved wife and dearest friend Susan Staples Williams. For 50 years, they spent every minute together, except when working. Susan will always miss her best friend, who was the love of her life.  He was a man that was bigger than life and loved his family.

David was born in Fayetteville, North Carolina on August 16,1945 and spent his childhood traveling to many different states with his Air Force parents. He graduated from Bethesda Chevy Chase High School in Maryland and went on to attend and graduate from the University of North Carolina at Chapel Hill, where he earned degrees in Political Science and Economics. A serious Tar Heel fan throughout his life, he taped every game and didn't like to talk to anyone until he had seen the results for himself. He deeply cared about the basketball team, but Tar Heel football was his first love.

Following his graduation from UNC, he joined the US Navy where he attended flight school to become a Navy jet pilot flying the F-4 Phantom and was stationed in Washington, DC at the Naval Air Facility at Andrews Air Force Base.  He was carrier qualified and was a tailhooker. In addition to being a flight instructor, he was also editor of the base newspaper.  After the Navy, he transitioned to a career in financial planning and returned to Chapel Hill to work and raise his family.  His extra-curricular activities included supporting his children’s athletic events as well as local organizations such as the Boy Scouts and Chapel Hill-Carrboro City Schools.  He assisted in planning, organizing and fund raising to build the Orange County Ice Hockey Sportsplex in Hillsborough.

Widely known as a true foodie and travel enthusiast, David loved to try new restaurants locally and statewide.  He loved to spontaneously drive to the coast or the mountains.  He also loved to travel internationally, including Paris, Vienna, Budapest, Canada, Mexico and various Caribbean islands.  He was most at home cooking gourmet meals for his loved ones during holidays and on game days.  He loved planning adventures for his five grandchildren and attending their games and school events. If he wasn't with his family or planning an event for them, he most likely could be found escorting Susan to concerts around the state. They were always together and loved live music.

David was preceded in death by his parents, Colonel Leslie B. and Christine Williams. He is survived by his wife, his daughter Christine Greenberg (Scott Greenberg) of Durham, NC, son Speight Williams (Rico Williams), of Jacksonville, FL, and five grandchildren: Caroline, Marc, Mason, Lilliana and Tristan respectively. He is also survived by his brothers Leslie B. Williams, Jr. of Atlanta, Georgia and Derby Williams of Newport Beach, CA, two nephews and niece. David will be interred at Arlington National Cemetery with full military honors, where he will join his parents. Susan will join him later.

The Williams family is under the care of Walker's Funeral Home of Chapel Hill.

Share Your Memory of
David
Upload Your Memory View All Memories
Be the first to upload a memory!