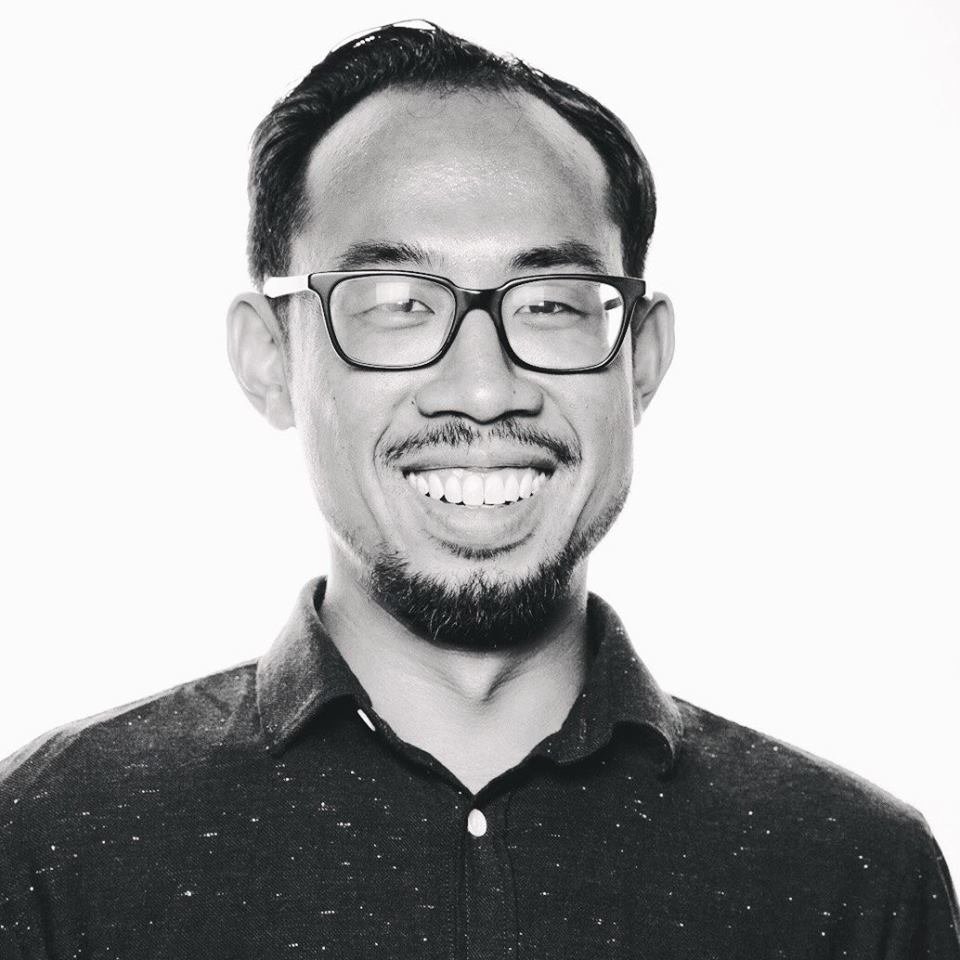 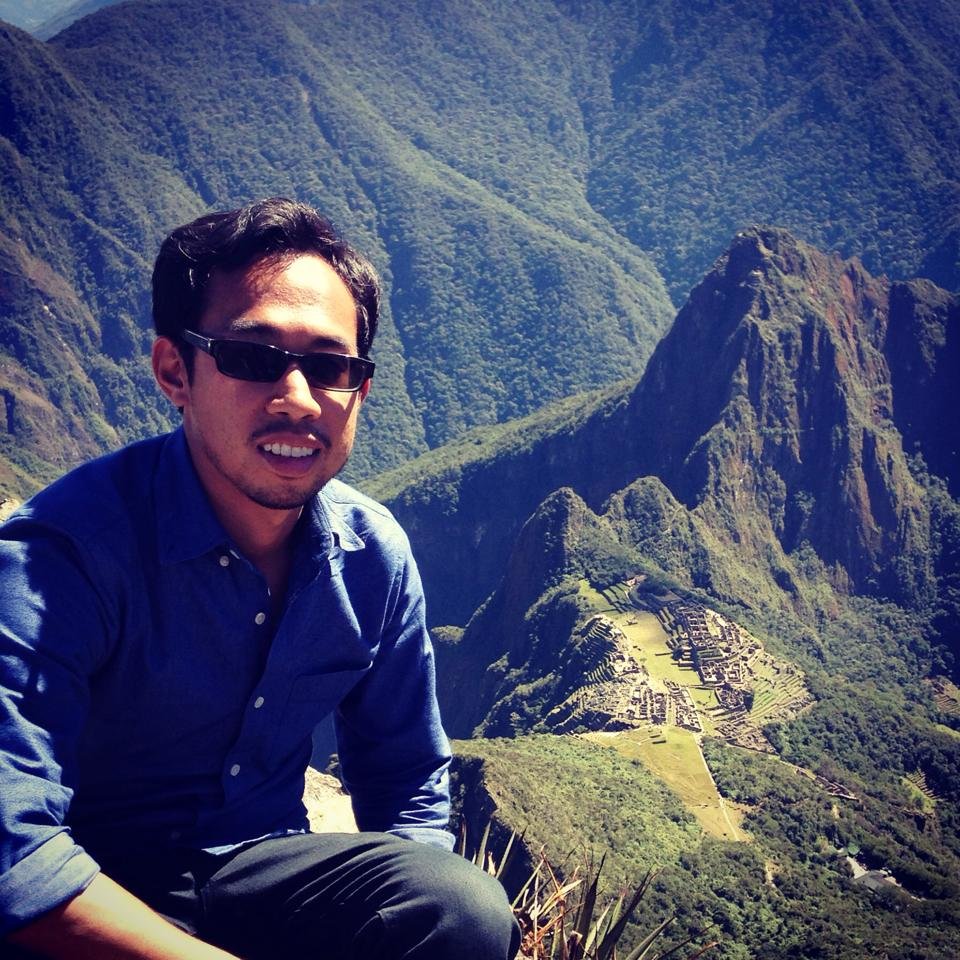 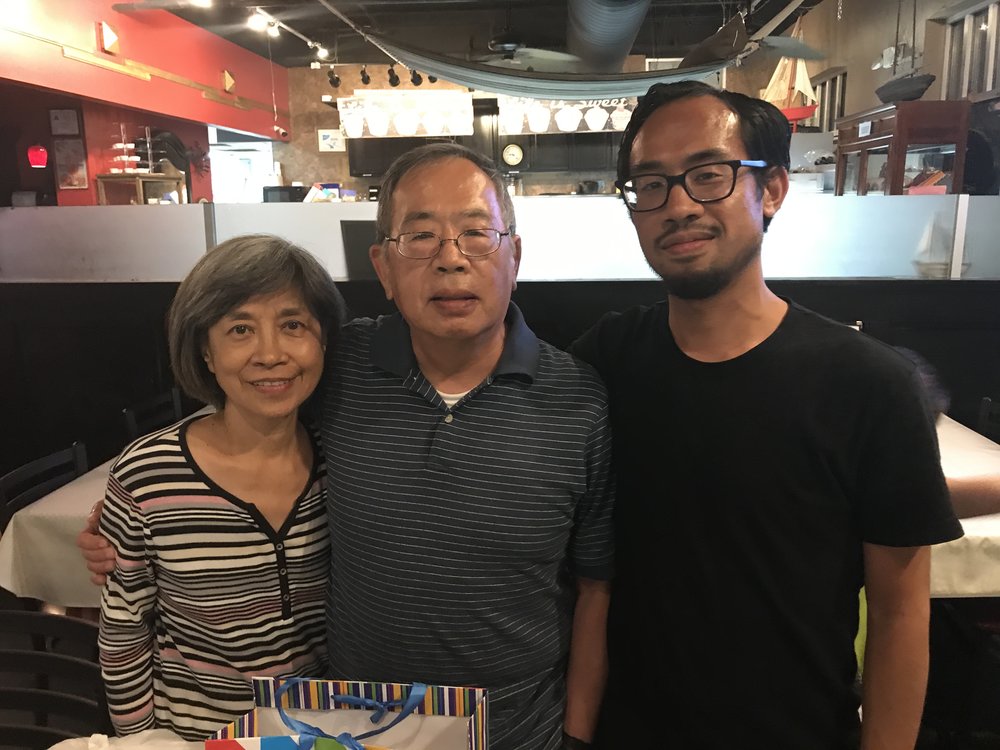 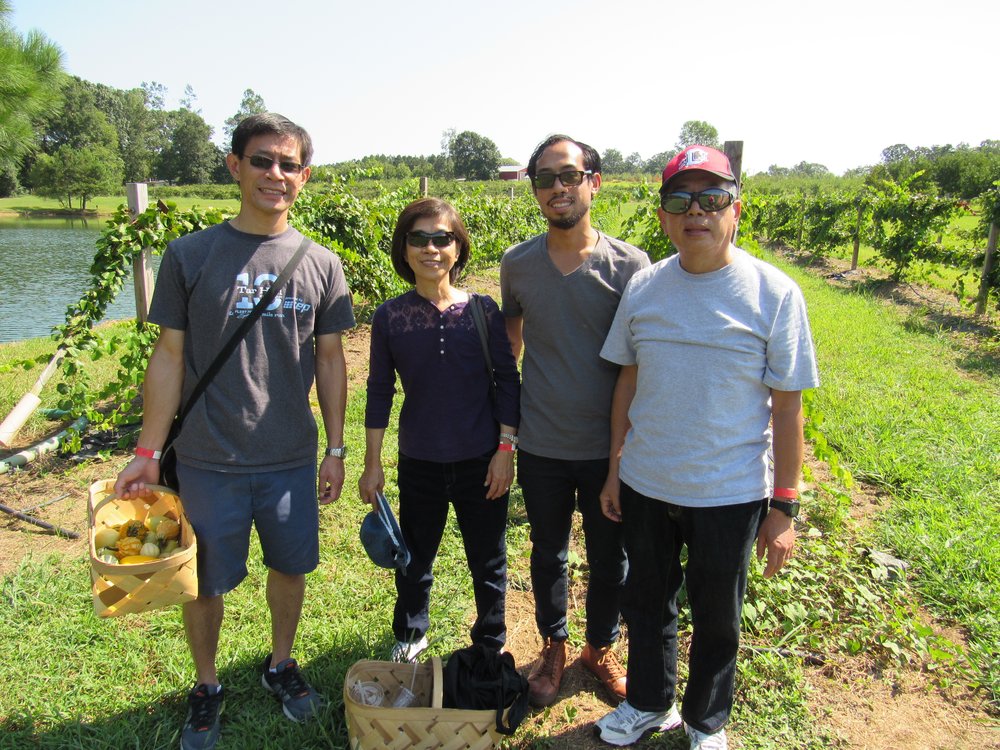 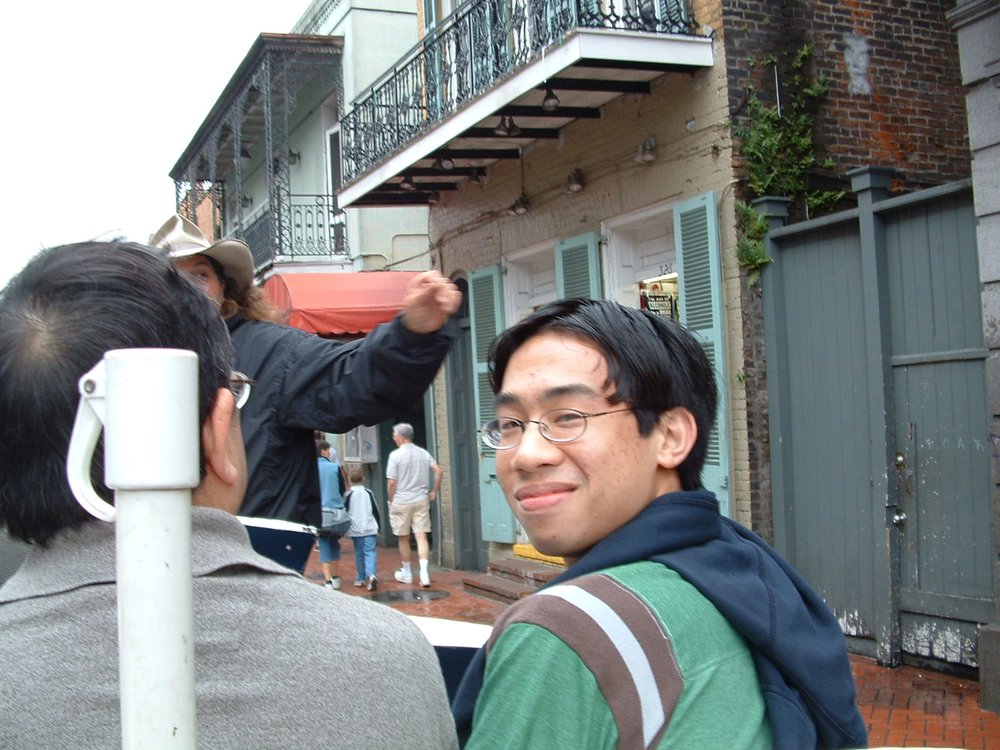 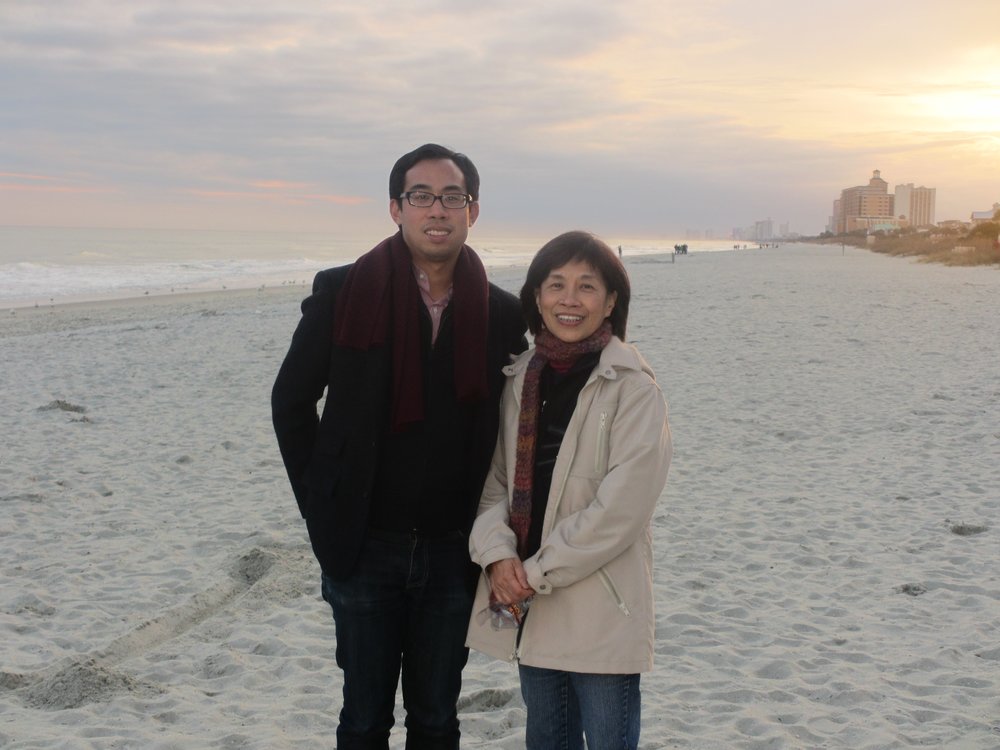 Dennis Lee of Brooklyn, New York died in Mountain View, California, surrounded by his family, on Monday, September 23, 2019 after an unexpected illness while traveling for work. He was 32 years old.

Dennis was born on July 11, 1987 in Columbia, South Carolina to Stephen Ching-Hwu and Lily Lin-Lan Lee. He was a 2009 graduate of the Emory University Goizueta Business School with a Bachelor of Business Administration in the area of marketing.  After several post-graduate internships in Atlanta, he moved to New York  without a job-in-hand or a long-term place to stay, but with a definite dream. Dennis made his New York City dreams a reality. He held marketing positions at Time Inc, Millennial Media, AOL, and most recently at Verizon Media. Dennis was a New Yorker at heart; at the time of his passing, Dennis was waiting to close on a beautiful new condo and put down roots in Brooklyn.  In recent years, he also spent a significant amount of time with family in Chapel Hill, NC, caring for his parents. Dennis enjoyed traveling the world.  He spent a summer in China while in college.  He also took trips to Canada, Japan, and Denmark, as well as an adventure to Machu Picchu.

Dennis will be remembered for the love he gave to his family.  He was the trendy younger brother who served as the Best Man at his brother Richard and Becky’s wedding. At age 18, Dennis became an uncle - a role he was made for. He was always up for fun with Andy, Caroline, and James and always up for a scoop of ice cream at Maple View Farms.  He will be remembered for pushing his older nephew in a stroller through Duke Gardens, running in a Girls on the Run race with his niece, carrying his younger nephew across the Brooklyn Bridge, and so many other happy times together. Dennis and his parents were incredibly close, trying new restaurants, watching late night TV, and taking walks together.  As his mother declined and eventually passed away in March 2019, Dennis was by her side day and night, loving her to the very end. It gives us some small comfort to know that he will now rest eternally beside her.

Dennis will be remembered as a loyal friend and colleague, who was never one to miss a special event or occasion to celebrate those he cared about and the community he loved.  He enjoyed the New York music scene and local hang-outs.  He could be spotted on long runs in Brooklyn and Manhattan and on the bridges that connect them.  He will be remembered for his warm and gentle presence.

Dennis will be buried in a private ceremony on October 11, 2019. In lieu of flowers, please consider donating to World Central Kitchen (link).

The Lee family is under the care of Walker's Funeral Home of Chapel Hill.  Please express your online condolences by using the tab below.

Share Your Memory of
Dennis
Upload Your Memory View All Memories
Be the first to upload a memory!