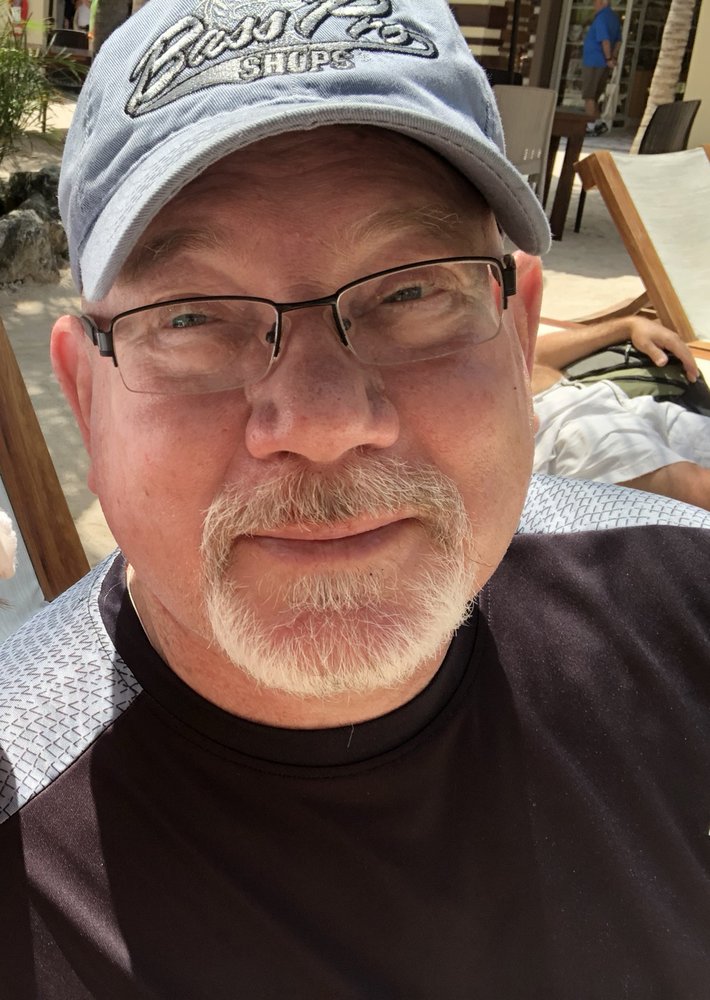 Scott was born on June 5, 1959 in Bronx, N.Y. He graduated from Allentown High School in Allentown, N.J. and enrolled in the US Army. He then served in the US Army for 12 years, where he served as a staff sergeant, before becoming a police officer in Montgomery, Ala., while serving in the US National Guard for eight years. On December 29, 2007, he married Elaine Duke Goldberg.

Scott loved life and loved his family more than anything. He had a passion for fishing, working in his shed, and Tennessee Titans football.  More than anything, he loved spending quality time with his grandchildren and family.

Scott was preceded in death by his father, Simon Goldberg, and his mother, Sylvia. He is survived by his wife Elaine; his children, Heather Goldberg, of Hendersonville, NC, Daniel Smith, and his wife Tiffany, of Mobile, AL, Shelley Cole, and her husband Adam, of Mebane, NC, Anna Hileman of Daphne, AL, Samantha Gullett and her husband, Wes, of Greensboro, NC; his mother, Cynthia Goldberg; brothers, Kevin Goldberg, and his wife Lisa, Steve Goldberg; sisters, Gerri Goldberg and Carol Goldberg; and his 12 grandkids, along with three nieces and three nephews.

The family will hold a celebration of life at a later date. In lieu of flowers, the family requests donations be made to your local SPCA as Scott was a true animal lover.

The Goldberg family is under the care of Walker's Funeral Home of Hillborough.

Share Your Memory of
David
Upload Your Memory View All Memories
Be the first to upload a memory!
Share A Memory
Plant a Tree