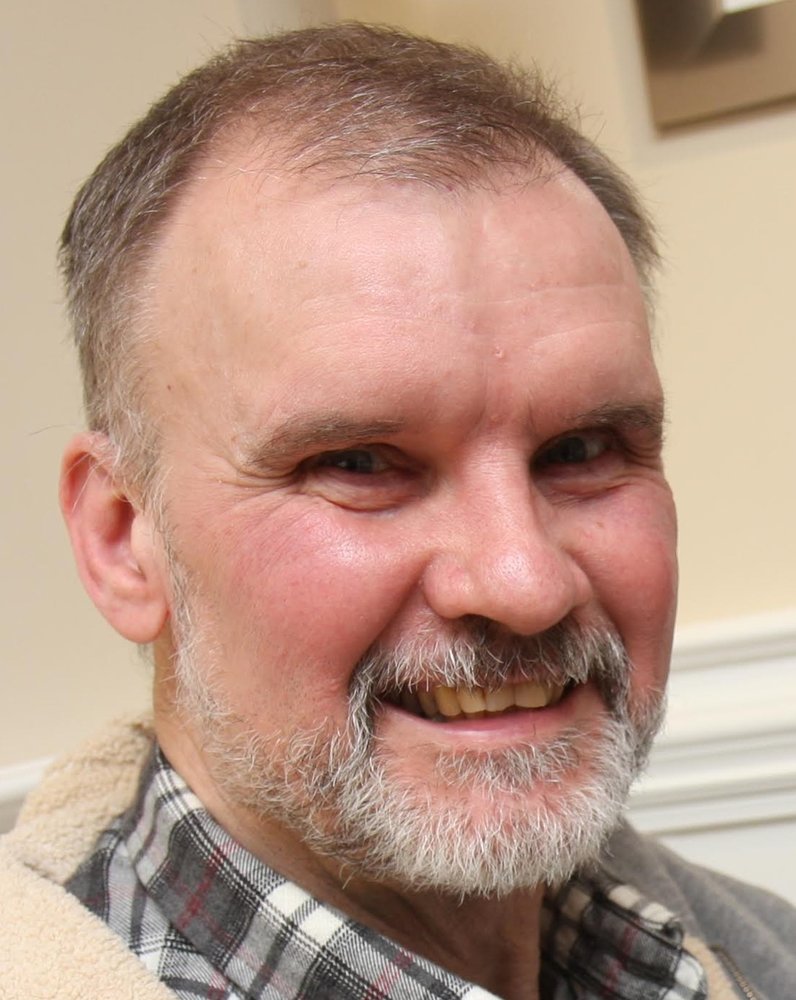 Paul graduated from Northeastern University, in Boston, in 1968, with a degree in electrical engineering.  It was at Northeastern that he found the two loves of his life; his wife Alexis, and the sport of crew (rowing).  It was at NU that Paul’s interest in crew developed, first as a competitor, culminating with competing for a team in the 1968 Olympics, and eventually as a coach at Williams College.  Paul worked for General Electric for over 20 years, first as a field engineer for 5 years before settling down in Pittsfield, working in such areas as guidance systems and SDI.  He relocated to Pennsylvania in 1991 to work for Lockheed Martin as a systems engineer, retiring in 2006.  While in Pittsfield, he was an active member of Sacred Heart Parrish acting as an eucharistic minister and Sunday school teacher.

Paul enjoyed working with the Cub and Boy Scouts with their sailboat and pine derby races. Among his many talents he served as the family and neighborhood Mr. Fixit guru. He enjoyed working with his hands creating wooden toys and wooden jig saw puzzles for family and friends.  He also enjoyed anything train related with his son, family, and friends.  Almost as dear to Paul as trains was the sport of fishing, especially off the coastlines of New Jersey and Cape Cod, and for many years the bait store in Cape Cod had his photos on the wall with some of the largest striped bass caught off the canal.

Paul is survived by his wife Alexis of 50 years, known as Lex, son Paul A.(Sheila), sisters Deanne Callor(John) and Joanne Dayton, grandchildren Alex and Emma, and several cousins, nephews and nieces and many dear friends.

The family will have a remembrance at a later date.

Should friends desire, memorials in Paul’s name can be made as a Tribute Donation to the Parkinsons Foundation (https://www.parkinson.org/) or as a Memorial Gift to Northeastern University Crew Team (https://giving.northeastern.edu, please select the Ernie Arlett Men’s Rowing Endowed Fund.  Ernie was Paul’s coach at NU).

The Dayton family is under the care of Walker's Funeral Home of Chapel Hill.  Please express your online condolence by using the tab below.

Share Your Memory of
Paul
Upload Your Memory View All Memories
Be the first to upload a memory!