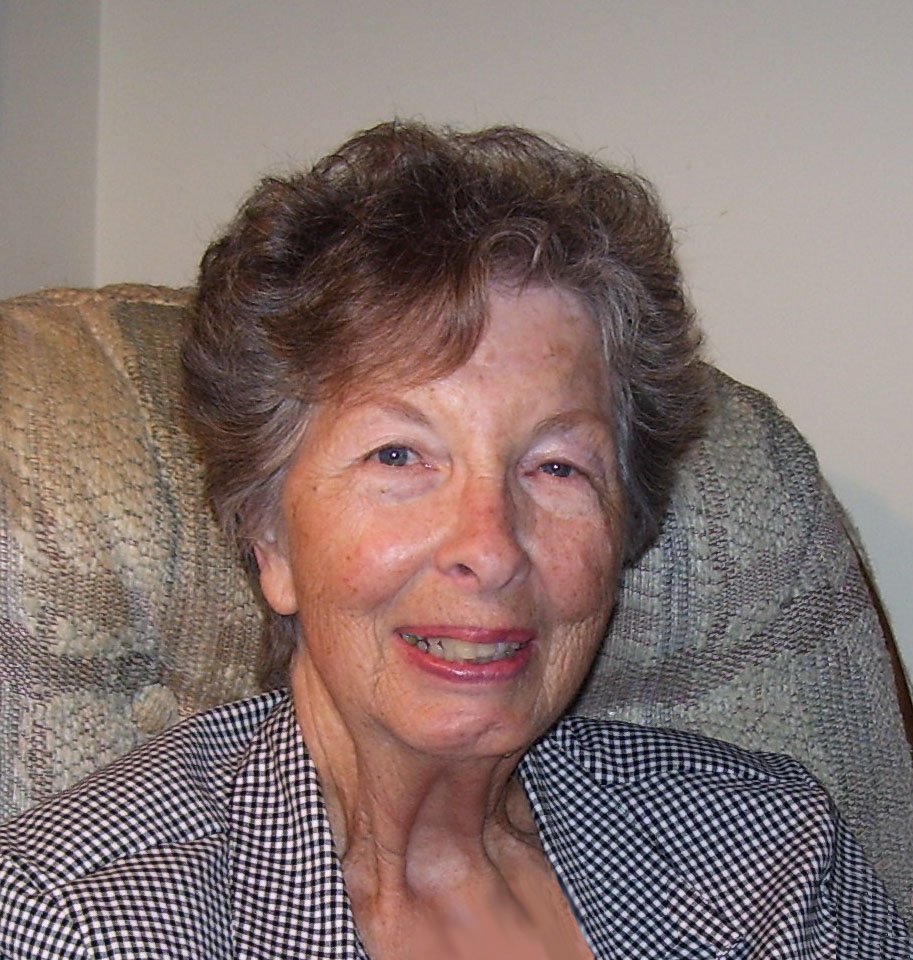 Norine was born on October 2, 1929 in Pittsburgh, PA to her parents Fred and Norine McCurdy. Norine was wife of the late Robert Gayle Lucas; loving mother of Robert McCurdy Lucas, and his wife, Cathleen Clark Lucas of Chapel Hill, NC, and the late David Webster Lucas, and his surviving wife, Sally Jennings Lucas of Houston, TX; proud grandma of Vicky DeCamp, Austin Lucas and Heather Lucas; great-grandma “Nana” of John DeCamp and James DeCamp; sister of the late Mary Ann Wrenshall and the late Ted McCurdy; and Aunt Norine to numerous nieces and nephews.

She was a graduate from the Grier college-preparatory school for girls and Robert Morris College. After graduation she worked at Ketchum, MacLeod & Grove advertising agency where she worked with many prestigious accounts including TV’s “Monday Night Football”. Upon starting her family, she performed her most fulfilling job as a stay at home mom. After becoming an “empty nester” she pursued a new career in jewelry design and sales until retirement.

Norine lived a long and full life that included many activities outside of work and raising a family to include racing sport cars and flying planes. She also volunteered for many charities such as “The Friends of the Richland Library” where she started a program where people could borrow art work as you would books. And as president of fund raising for the Florence Crittenton Home that provides family-centered support during critical times including mental health services, substance abuse recovery, parenting education and providing access to other community support programs.

Norine will be greatly missed by all who knew her. The family requests that donations be made to Florence Crittenton Home, 901 N Harris Street, Helena, Montana 59601, www.florencecrittenton.org in lieu of flowers.

The Lucas family is under the care of Walker's Funeral Home of Chapel Hill.

Share Your Memory of
Norine
Upload Your Memory View All Memories
Be the first to upload a memory!