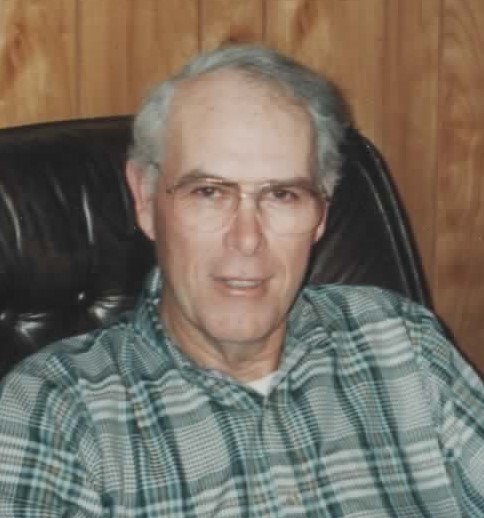 Zeb never met a stranger and could always find something to talk about.  He was a tobacco farmer for most of his life.  He also enjoyed building things out of wood and metal.  He raised cows and liked going to the stock market, both for the sales and to talk shop.  He took pleasure in being outdoors and was an avid hunter, being one of the original members of the Walnut Grove Hunting Club.

He is survived by his wife, Kathryn Berry Daniel, a sister, Eunice Thomas, sister-in-law Betty B. McCullock and husband Jerry, sister-in-law Nancy Berry, and several nieces and nephews.

In addition to his parents, Zeb was preceded in death by his sister, Lucille Berry; and brother, BC Daniel.

A funeral service will be held at 2 p.m. on Friday, August 23, 2019 at Walnut Grove United Methodist Church.  Visitation will follow the service in the Fellowship Hall.  Pallbearers will be Chris Terrell, Carlton Parker, Lynwood Clayton, Lathan Hawkins, Kenneth Daniels and Tommy Blalock.

Flowers are acceptable or donations may be made to the American Heart Association online at www2.heart.org, or a charity of your choice.

The Daniel family is under the care of Walker's Funeral Home of Hillsborough.

Share Your Memory of
Zeb
Upload Your Memory View All Memories
Be the first to upload a memory!