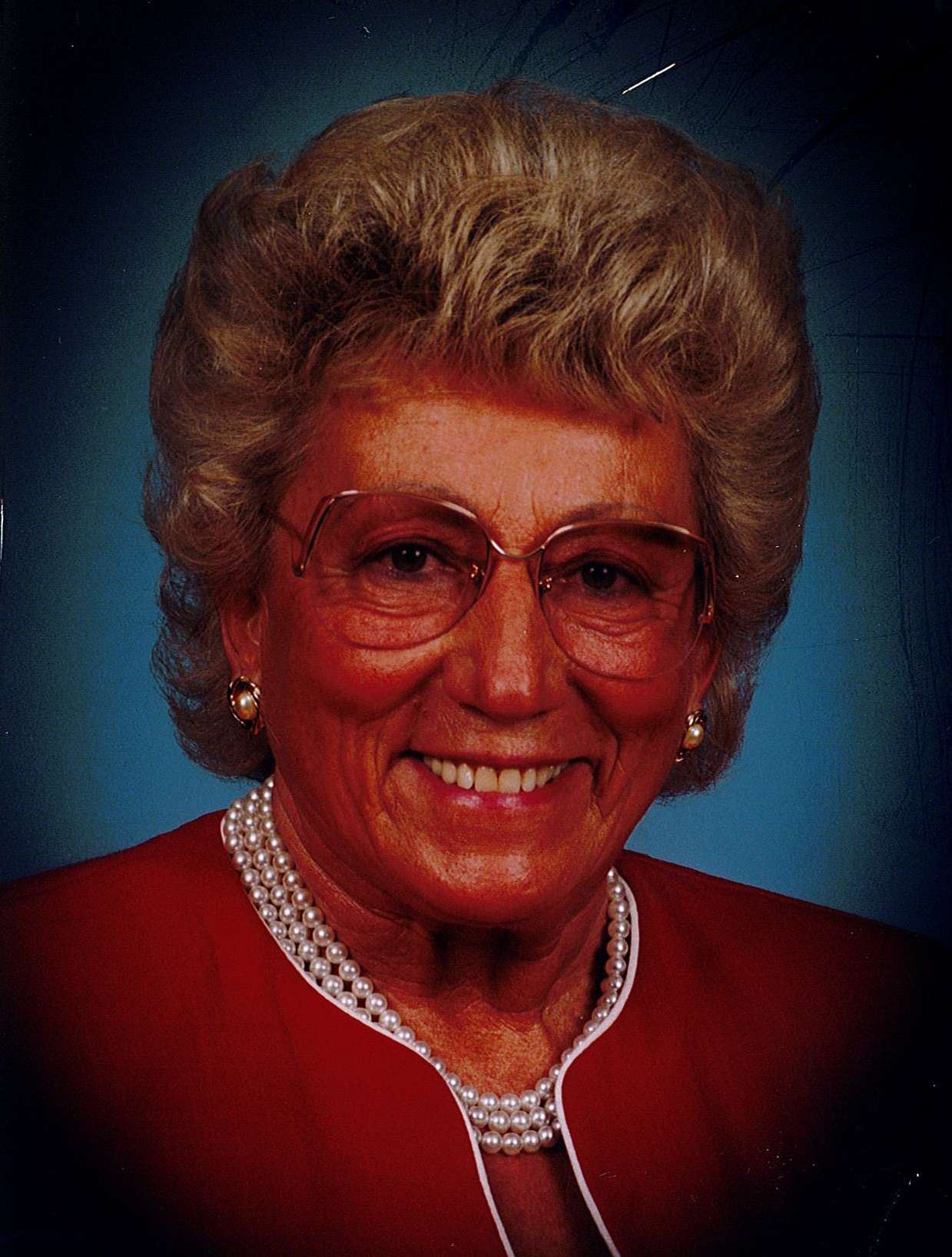 Helga Wirsing Horton was called to meet her heavenly father on Monday, August 19, 2019. She was one of five children born to Christina and Hans Wirsing of Bamburg, Germany. Helga was preceded in death by her husband of 59 years, JT Horton and her brother Gunter Wirsing and sister Rosie Pagar, both of Germany. Surviving are her three sons Randy (Cathy), Robert (Pat) and Norman (Cynthia), five grandchildren Lou Horton, Brooke Springle (Robert), Cole Horton, Michael Horton and Brian Cates and two great grandson’s Blake Montero and Jordan Springle. Also surviving are her two brothers Norbert Wirsing and Helmut Wirsing of Germany, and her brother-in-law, Trubie “Weldon” Horton and sister-in-law, Betty Horton C. Pittsboro.

Helga was born in Bamburg, Germany where she met and married JT. She moved to Chapel Hill, NC at the age of 17 and resided there for her remaining years. She was a very proud American Citizen of the United States. She was a college graduate at the age of 17 and upon arriving in Chapel Hill, she set upon establishing herself within the community by gaining employment at Triem where she eventually became a supervisor. Later she went to work at Nortel in RTP as a supervisor, all the while, raising three boys, maintaining a household and keeping up with JT Horton! One of Helga’s favorite things to do was to travel to Surf City, NC where she enjoyed all the things the beach could provide. This was Helga’s little piece of paradise.

Once she retired from Nortel, Helga became a full time home maker and if you had to pay her for all she did, you wouldn’t have been able to afford her! She was a fantastic wife, mother, grandmother, mother-in-law and friend.

Visitation will be at The Mount Carmel Baptist Church on Thursday, August 22, from 10:00 a.m. through 11:00 a.m. with the service immediately following. Rev. Barrett Freeman and Rev. Jim Greenlee presiding. Burial will be at Sparrow's Cemetery following the service.

In lieu of flowers the family respectfully request that donations be made to the Susan G. Komen Foundation one of the world’s largest nonprofit sources of funding for the fight against breast cancer. Online condolences may be sent to the Horton family by clicking the tab below.

Walker's Funeral Home of Chapel Hill is caring for the Horton family.

Share Your Memory of
Helga
Upload Your Memory View All Memories
Be the first to upload a memory!