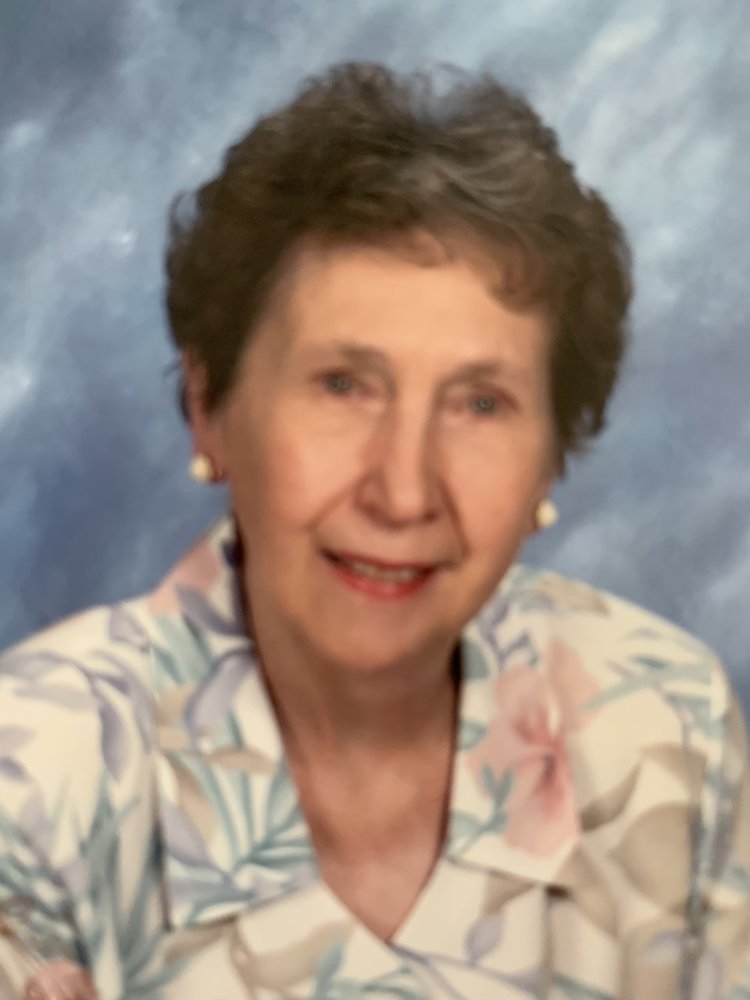 Eleanore was born on January 10, 1925, in Pittsburgh, Pennsylvania, the only child to parents Florence Eleanor McCabe and James C. Burt.  After graduation from high school, she attended Carnegie Mellon University and later went on to work as a secretary for United States Steel Corporation for many years.  This is where she met her beloved husband and they were married on August 21, 1971.  After Mr. Dunn retired from United States Steel Corporation in 1983, they remained in Pittsburgh for a few years before ultimately deciding to settle in Chapel Hill in 1986 where they enjoyed an additional 12 active and happy years of retirement prior to his passing.  Eleanore adored dogs, especially her precious black and white English Springer Spaniel, Curious, who was affectionately called Buddy.  She also enjoyed travel, reading, cooking (Eleanore was a very good cook), gardening, and was a lifelong Steelers fan.  Eleanore was a very kindhearted and thoughtful woman who will be greatly missed by her family.

The family would like to thank the staff at Carol Woods Retirement Community for their compassionate and comprehensive care provided to Eleanore since moving to Carol Woods as a widow in 2005, but particularly since September 2015 when she required a higher level of care following partial hip replacement surgery and other health complications.

A private memorial service will be held in Chapel Hill at a future date.

Share Your Memory of
Eleanore
Upload Your Memory View All Memories
Be the first to upload a memory!