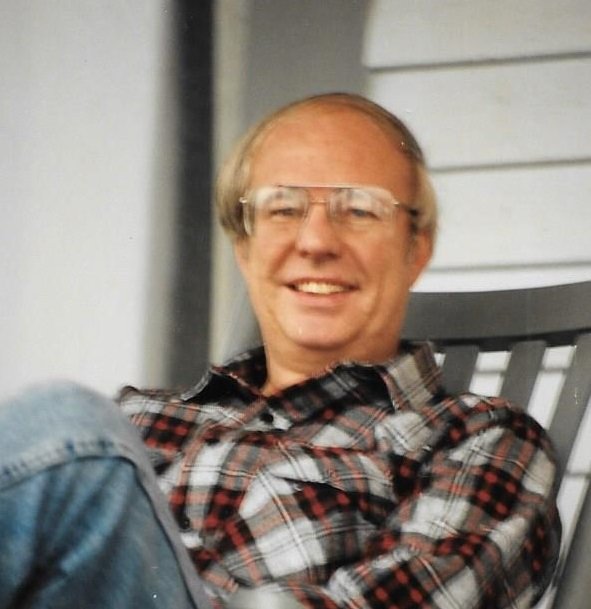 A memorial service will be held Sunday, August 25 at 3:30pm at First Baptist Church Hillsborough, 201 West King Street, Hillsborough, NC  27278.  The family will receive friends in the church fellowship hall after the service.

Richard was born in Cullman, Alabama to Edna and A.C. Smith on October 27, 1948. He graduated from Hanceville High School in 1967 and Jacksonville State University in 1971 with a degree in Secondary Education. He worked in an office wearing a suit and tie for over 30 years and came home each day to change into his jeans and a flannel shirt to spend time in his workshop.  Richard loved woodworking, fishing, and Alabama football.

Richard is survived by his wife Carol of Hillsborough, daughter Lynley Hardie (Bryan) of Sylva, son Clint Smith of Winston-Salem, granddaughter Madison Hardie of Sylva, and several aunts and uncles in Decatur, Alabama.

He was preceded in death by his parents A.C. and Edna Smith, and sister, Janice Wright.

In lieu of flowers memorial donations may be given to the First Baptist Church building fund at 201 West King Street, Hillsborough, NC 27278.

The Smith family is under the care of Walker's Funeral Home of Hillsborough.

Share Your Memory of
Larry
Upload Your Memory View All Memories
Be the first to upload a memory!