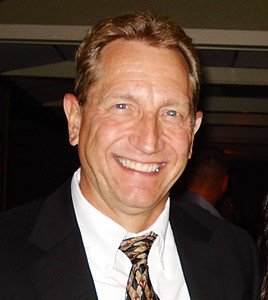 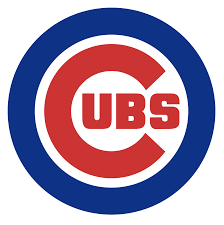 Ted was born on March 5, 1953 in Chicago, Illinois, to the late Helen and Matthew Suczynski. He graduated from Marietta College and received his MBA from the University at Buffalo. He was married to Mary Beth Richardson Memorial Day weekend of 1978, this coming weekend they would have celebrated their 41st anniversary.  He was an avid Chicago Cubs fan, cheering cheering them on in person or on TV.

He was preceded in death by his dogs, Addison and Maggie.

In lieu of flowers please consider a donation to Habitat for Humanity (www.durhamhabitat.org) or Chicago Cubs Charities (www.mlb.com/cubs/community/cubs-charities/donate).

The Suczynski family is under the care of Walker's Funeral Home of Chapel Hill.  Please express your online condolence by using the tab below.

Share Your Memory of
Ted
Upload Your Memory View All Memories
Be the first to upload a memory!