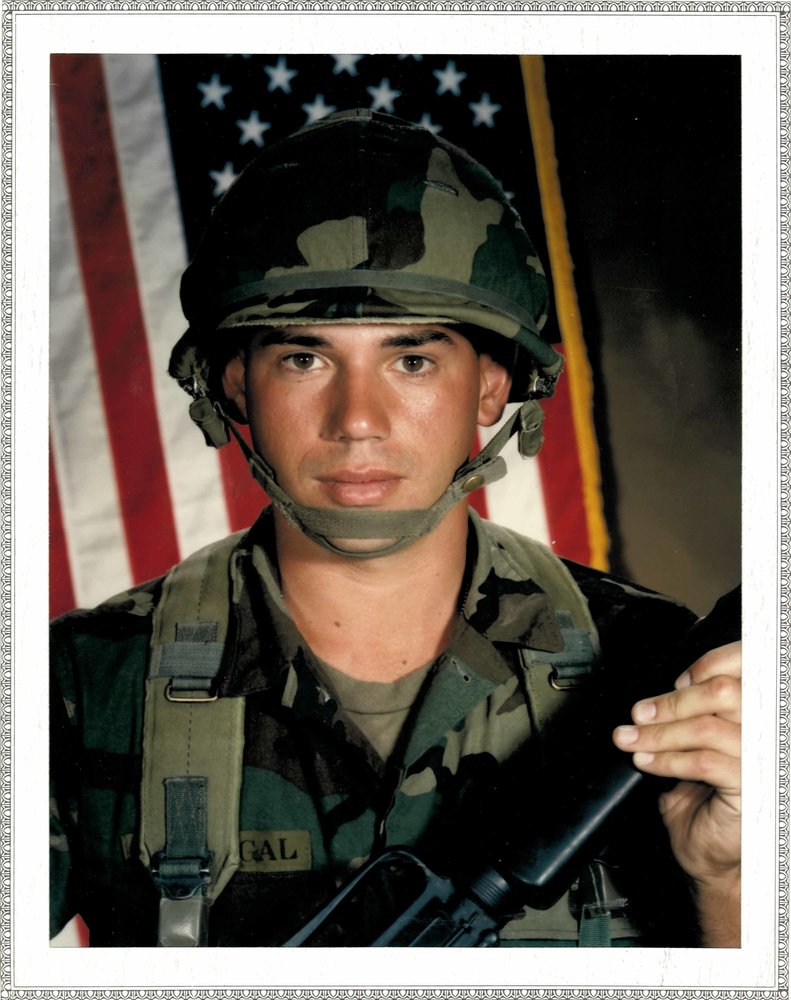 He was born in Lincoln Park Michigan, and the son of Ronald Joseph Portugal and Diana Svacha.

Robert J. Portugal graduated from Alan Park High School. He joined the US. Army as a 91Q Pharmacy Specialist. He proudly served during Desert Storm and earned the Army Service Ribbon, Army Lapel Button, M16 Sharpshooter Badge, Army good conduct medal, Army Achievement Medal, Parachute Badge. Robert moved to Mebane, NC where he worked for Duke University for over 28 years. He mentored and taught many of the staff members. He was known as MR. Fix it. He was loyal and a dear friend to everyone. He was an avid fan Of University of Michigan football and the Detroit Red Wings. Hobbies include, xbox gaming, golfing, and traveling.

He is preceded in death by his father, Ronald J. Portugal, mother, Diana Bishop, a brother, Jeffery Portugal.

Walker’s Funeral Home and Crematory of Mebane is in charge of the arrangements for Mr. Portugal