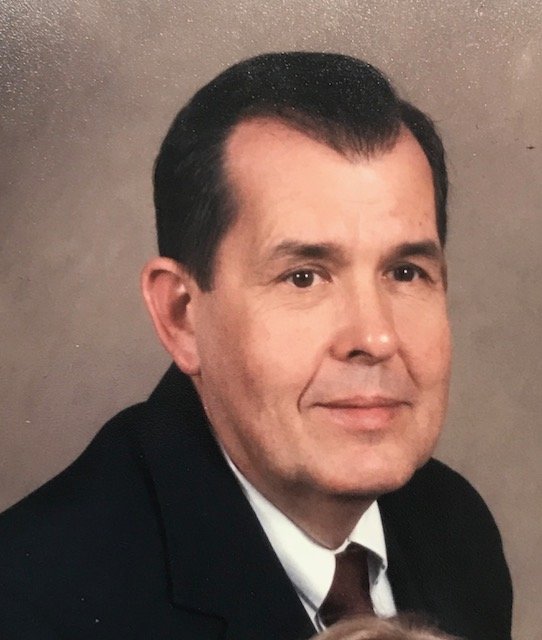 Mr. Marvin Lewis Seagroves, 81 died in his home and made his journey to his heavenly father Monday January 14th.

He was born the son of the late Marvin (Dandy) and Virgie (Mema) Seagroves on June 27th 1937 in Durham. He is survived by his wife Helen Seagroves of Durham; one son Johnny Ware of Durham; two daughters Dawn Colclough of Hillsborough and Scarlet (Rick) Johnson of Bahama; one sister Margaret (Billy) Maynard of Morrisville; five grandchildren and one great-grandchild.

Lewis was a loving and dedicated husband and father. He retired from the University of North Carolina at Chapel Hill. He will be deeply mourned by his family and friends.

A memorial service will be held Friday February 1st at 2pm in the Walker Funeral Home Chapel in Hillsborough, 204 N. Churton Street.

Walker's Funeral Home in Hillsborough is in charge of the arrangements.

Share Your Memory of
Marvin
Upload Your Memory View All Memories
Be the first to upload a memory!
Share A Memory
Plant a Tree