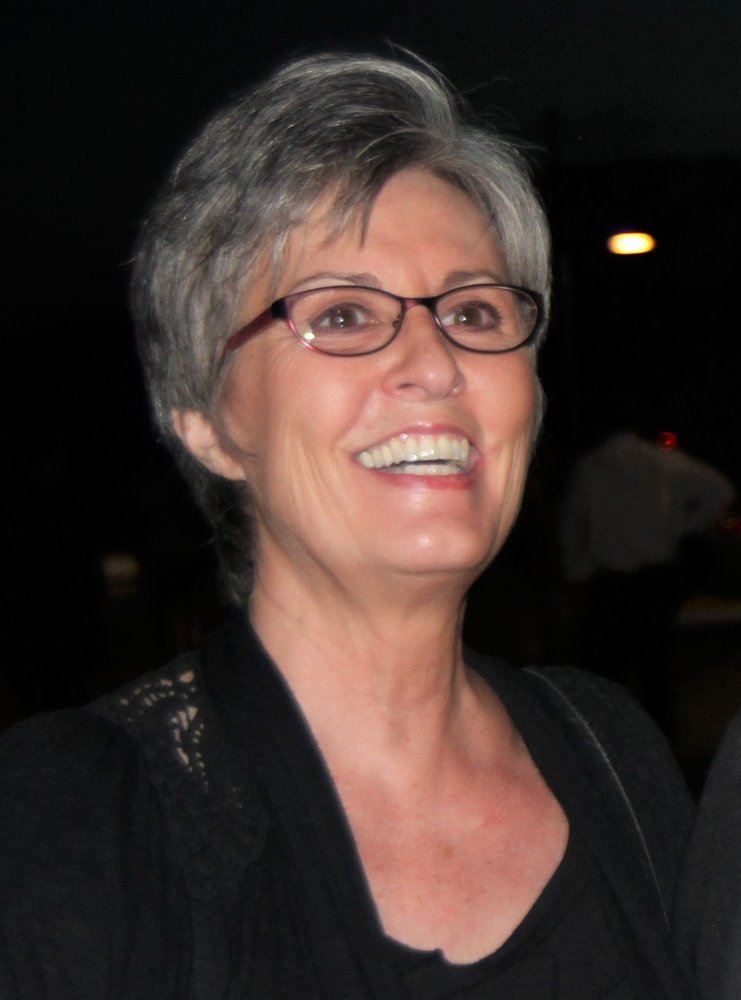 After more than a decade in newspaper journalism, Fran Mears — then known as Fran Richardson — joined the AP in 1982 in Indianapolis, serving there initially as a legislative reporter and broadcast editor. In 1990, she was named news editor for Indiana after a brief hiatus from the AP when she was public relations director of the Hoosier Lottery.

Mears was promoted to assistant chief of bureau for Kansas and Missouri, based in Kansas City, in 1992. She was a key editor in coverage of massive flooding in the Midwest in the 1990s and of the 1995 Oklahoma City bombing.

"She was smart, had strong news instincts and got along well with a staff of diverse personalities that you find in most any AP bureau," said Paul Stevens, who became bureau chief in Indianapolis when Mears worked there and later brought her to Kansas City. "She had a wonderful knack for working with our members."

Mears moved to Washington in 1996 to serve as manager of marketing communications in the Broadcast News Center. In 1997 she was appointed chief of bureau for Maryland and Delaware, based in Baltimore.

She left the AP in 2000 to become managing editor for news of the Gannett News Service in Washington, then retired in 2005.

"Her upbeat style and energy inspired many of us. She managed Gannett politics with a smile, always determined to get things done despite daily distractions. She showed the rest of us how to focus on good stories and ignore the rest," said Tom Curley, a former president and publisher of USA Today and senior vice president of its parent, Gannett Co. Curley later was AP's president and CEO.

Added Susan Page, the Washington bureau chief for USA Today: "Fran was a problem-solver, a leader, a mentor for those who followed her, a generous person. And a friend."

Mears was born in Laconia, New Hampshire, on Dec. 14, 1952, to Edward and Anita Rioux. The family moved to Clearwater, Florida, where she attended high school.

Before joining the AP she worked for the Indianapolis News, the New Castle (Indiana) Courier-Times and the Clearwater (Florida) Sun. She also served as training coordinator in the executive education program at the School of Public and Environmental Affairs at Indiana University's Indianapolis campus.

Fran Richardson met her future husband in 1994 at a conference of Kansas and Missouri AP editors and publishers. Walter Mears was guest speaker and she was tasked with looking after his arrangements, a temporary assignment that became a permanent one when they were married in 1997.

In 2005, the year she retired, the couple moved from Arlington, Virginia, to Chapel Hill. She worked in public service through nonprofit organizations, including the Chatham County Literacy Council and Circles, an organization working with women and families in need. She also was active in Christ United Methodist Church of Chapel Hill.

Stevens, now retired from the AP, recalled how Mears, "a wonderful, caring person," had managed to balance her early career as a journalist with raising a daughter as a single mother. And, he said, over the years she never lost her love of Jimmy Buffett's music, remaining a proud Parrothead.

The Mears family is under the care of Walker's Funeral Home of Chapel Hill.  Please express your online condolences by using the tab below.

Share Your Memory of
Frances
Upload Your Memory View All Memories
Be the first to upload a memory!
Share A Memory
Plant a Tree