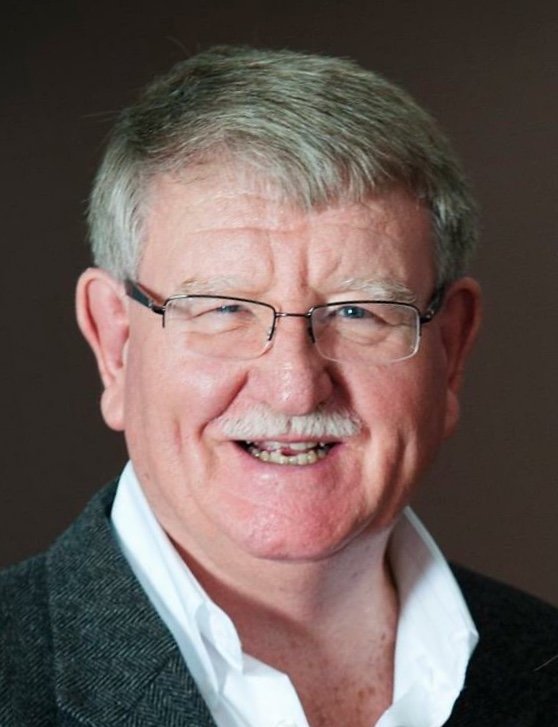 Dan was born on July 13, 1946 to the late James Elton and Lura Lois Parrish Moore in Lucama. NC.  He moved to University Lake at 18 months of age outside of Carrboro, NC, where he spent most of his childhood.  Dan graduated from Chapel Hill High School, then went on to further his education at the University of North Carolina at Chapel Hill.

After attending UNC, he joined the US Air Force, and became a medic during the Vietnam War.  He then completed the Surgeons Assistant/Physicians Assistant program at UNC.  He was employed with UNC Hospitals in the Department of Surgery and Emergency Medicine as a PA until his retirement after 20+ years.

Dan was a member of the Church of Jesus Christ of Latter-day Saints, he was the 3rd Vice Commander of American Legion Post 6.  He was also a member of the Bass Master's Club of America and the NC PA Association.  His favorite hobbies were fishing and hunting, but his greatest joy of his life was raising his six grandchildren.

In addition to his parents, Dan was preceded in death by his daughter, Tammy.

A funeral service was held on Saturday, January 12, 2019 at 12:00 pm at the Church of Jesus Christ of Latter Day Saints, 1050 MLK Boulevard, Chapel Hill.  Burial with military honors will be Tuesday at 1:00 pm in the Eure-Jones Cemetery, 406 W Corbett Ave, Swansboro, NC 28584.  Parking for the graveside service is available at Swan Harbor Condominiums.

The Moore family is under the care of Walker's Funeral Home of Chapel Hill.

Share Your Memory of
Lawrence
Upload Your Memory View All Memories
Be the first to upload a memory!
Share A Memory
Plant a Tree