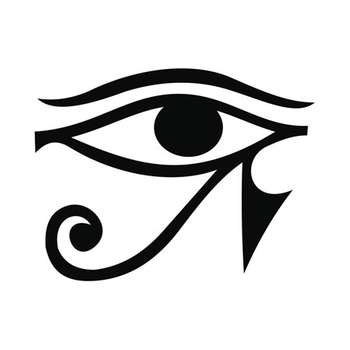 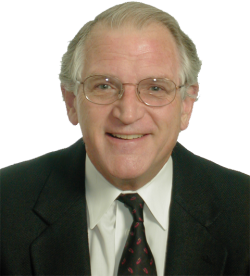 Please share a memory of Clay to include in a keepsake book for family and friends.
View Tribute Book

Dr. Whitehead was born in Palo Alto, CA, to the late Margaret Archer and Carlton Whitehead.  Dr, Whitehead graduated with Honors from the University of California, Los Angeles (UCLA) David Geffen School of Medicine in 1968.  He practiced for nearly 50 years, specializing in psychiatry.  While trained in classical psychoanalysis, Dr. Whitehead began studies in the 1980s which built on classical models and ultimately led to the elaboration of a modern therapeutic style emphasizing the possibilities of the present moment with a focus on the personal creation of the future.

Throughout his career, Dr. Whitehead was closely associated with academia, teaching at both UCLA and the University of North Carolina at Chapel Hill.

He published dozens of scholarly articles, making forays into fields as diverse as literary criticism and evolutionary anthropology.  At times he also wrote for more general readerships.  Most recently, in a 2015 News & Observer op-ed co-written with his dear friend, Neil Offen, Dr. Whitehead warned readers about the looming threat of nuclear warfare.

A memorial service for Dr. Whitehead was held on Saturday, February 9, 2018 at 12:00pm in the Chapel of Walker's Funeral Home, officiated by Rev. MJ Tucci.

The Whitehead family is under the care of Walker’s Funeral Home of Chapel Hill.  Please express your online condolences by using the tab below.

Share Your Memory of
Clay
Upload Your Memory View All Memories
Be the first to upload a memory!
Share A Memory