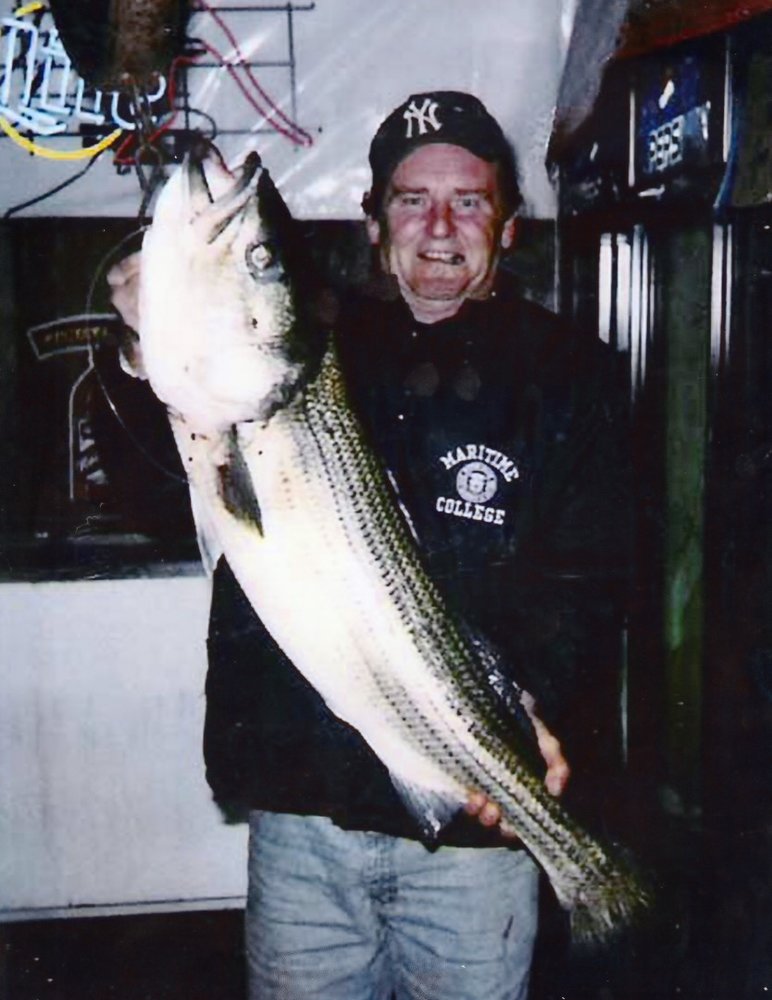 Francis (Frank) Kaminski, 77, of Haw River, NC, formerly of Brightwaters and Lindenhurst, Long Island, passed away unexpectedly at his home on August 19, 2018.

Frank was a graduate of Our Lady of Perpetual Help and Lindenhurst High School, class of 1959. Frank was a good man, a tough and hard construction worker, Master Carpenter, with an incredible work ethic. He believed his efforts would deliver a better life for those around him and forever drove home the importance of a good education, character, integrity and doing for others. He never gave up and stayed true to his convictions. He could roar like a lion or be gentle as a lamb. He was full of empathy, able to walk in someone else's shoes and see through their eyes. He gave all that he had to give and not only went the extra mile but to the end of the earth. He adored his grandchildren, loved his family and his labradoodle Frankie. He was an avid fisherman, enjoyed riding his big John Deere lawn mower while talking to his neighbors, and loved overlooking his beautiful rose garden. He was bestowed with God's grace and strength. Frank received with gratitude and all the responsibilities that comes with many blessings, a loving wife, five children, their spouses and ten grandchildren.

Rest peacefully Dad, you are in safe harbor now..... Forever in our hearts.

Share Your Memory of
Francis
Upload Your Memory View All Memories
Be the first to upload a memory!