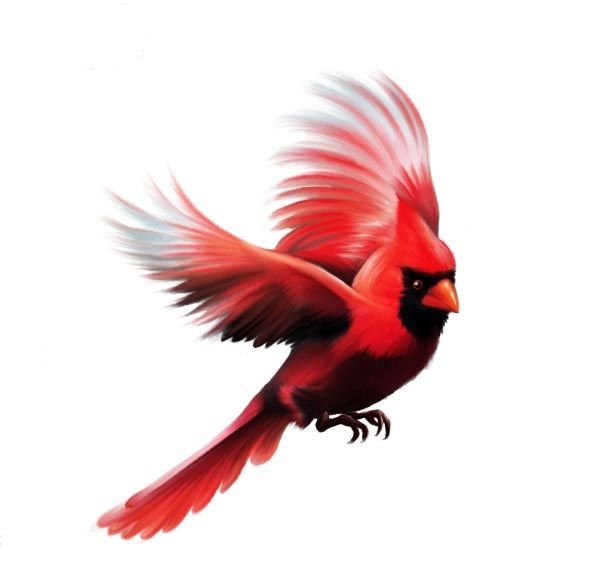 Mr. Gary Garrison, age 82 of Mebane, died on Saturday July 28, 2018 at his residence. Gary was born June 7, 1935 in Adrian, Michigan to Llewellyn A. and Ilah G.. Garrison. Gary graduated from Adrian High School. He spent three years working for his father in the sign business in Adrian. He then joined the staff of the Bank of Lenawee County in Adrian, in 1956. Gary married Mary Jane Berry of Blissfield in 1956. In 1965, Gary and Jane with daughters Pamela and Susanne, moved to Port Charlotte, Flordia. He was employeed by Port Charlotte Bank as Vice President in charge of business developement. Later he joined First Federal Savings in Charlotte Harbor, Florida as CEO.

His banking career took him, in 1975, to the Florida east coast, where he joined American Savings and Loan of Miami Beach as the first manager of the Margate, Florida branch office. Later he joined Commonwealth Savings and Loan as manager in Margate. While in Margate, Gary was appointed to the Margate city commission in 1983. Gary was president of the Kiwanis club in 1980-1981, chairman of the N.W. Broward County Focal Point Senior Center in 1985, chairman of the Margate NW Regional Hospital Board of Trustees in 1988-1989.

In 1983, as a single man, Gary married Elaine Rabinovitch of Coral Springs, Florida. After eight years of marriage, Elaine passed away in 1991 from cancer.

In 1991, Gary moved back to Port Charlotte, Florida and remarried Mary Jane, his first wife, and rejoined with their two adult children Pamela and Susanne. Gary then worked for the State of Florida, in their Children and Families office in Punta Gorda, Florida. Gary retired in 1999, where he then started volunteering for the American Cancer Society as a Man-to-Man Prostate Cancer Facilitator for seven years. He also was a Road to Recovery driver, and a member of the Board of Directors until 2010.

His wife, Mary Jane, passed away in 2008 from ARDS. Gary is survived by daughter Pamela Tull Decoteau and granddaughter Angela Tull Lang of Orlando, Florida. Also surviving is daughter Susanne Garrison and granddaughter Melanie Cekuta, and three great grandchildren of Summerville, South Carolina, brother Neal (Bertha) Garrison of Adrian, Michegan, and many neices and nephews. Preceeding Gary in death was his parents, his sister Beverly (Lackie) and her husband Richard Lackie of  Arizona.

Share Your Memory of
Gary
Upload Your Memory View All Memories
Be the first to upload a memory!
Share A Memory
Plant a Tree