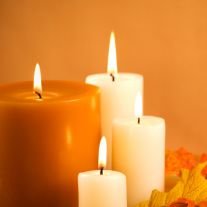 Bill Miller, 88, died Monday, June 11, 2018.  A native of Orange County, he was the son of the late William and Annie Miller. Mr. Miller graduated from Hillsborough High School.  He proudly served his county with the U.S. Army.  He worked for Standard Oil, Walker's Funeral Home of Chapel Hill, and later for the U.S. Government Soil Conservation Service until his retirement.

In addition to his parents, Bill was predeceased by one sister, Mary McBroom, and two brothers, Hamilton and Guy Miller.

The Miller family is under the care of Walker's Funeral Home of Hillsborough.