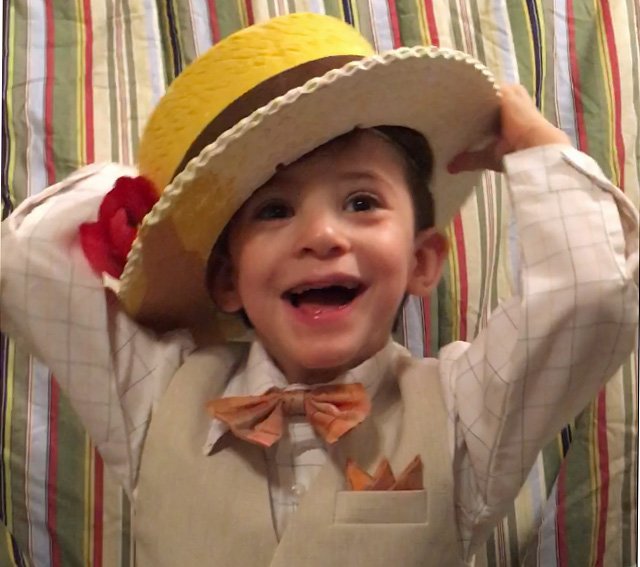 He was born on October 4, 2013 in Alamance County.  Ryan was preceded in death by his twin brother, Evan Cornett in 2013.  Ryan is survived by his parents John and Beth Cornett of Burlington, Grandparents Glenn and Cathy Cornett of Mebane, Don and Debra Edmonds of Mt. Airy and other extended family members

Walker’s Funeral Home of Mebane is entrusted with caring for Ryan’s family.