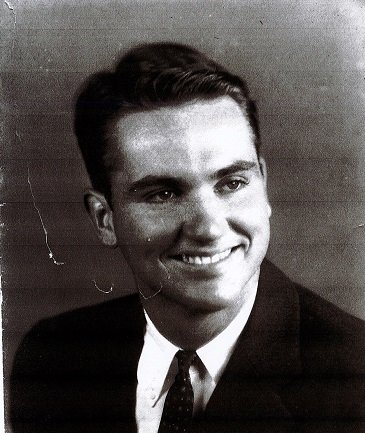 Mr. Powell was born on December 6, 1934, in Durham, NC to the late Albert V. Powell and Addie Sturdivant Powell.  Bill grew up in Chapel Hill graduating from Chapel Hill High School in 1953.  In high school Bill is well remembered for his prowess on the baseball field.  His playing career at UNC was short-lived because of a shoulder injury.  After earning a BA from UNC in 1957, Bill was commissioned as a Second Lieutenant in the USMC.  After serving three years in the Marines, Bill continued his education earning a Master’s Degree from UNC.  Bill’s career in education began in the public schools of Virginia.  He was at times a coach, teacher, assistant principal, and principal.  During his 20+ years in Virginia, Bill also attended Virginia Tech and earned his Doctorate in Education.  After obtaining his Doctorate, Bill accepted a position as Assistant Superintendent of Vance County schools in NC.  In the 1980’s Bill moved to Chapel Hill, NC and became a real estate broker.  It was about this time that Bill began to experience a slow decline in his productivity exacerbated by multiple health issues.  Eventually the severity of his illnesses necessitated Bill’s going to live at the Brian Center in Durham, NC where he resided until his death in January, 2018.

The Powell family received family and friends for a visitation on Thursday, February 1, 2018 at Walker’s Funeral Home in Chapel Hill from 1 PM to 2 PM,  the funeral service followed in the chapel.  After the service, burial was in the Mount Pleasant Church Cemetery on Manns Chapel Road, Pittsboro.

Flowers are welcomed and appreciated or donations can be made to Mount Pleasant United Methodist Church, 269 Manns Chapel Road, Pittsboro, NC 27312.

Share Your Memory of
William "Bill"
Upload Your Memory View All Memories
Be the first to upload a memory!
Share A Memory
Plant a Tree